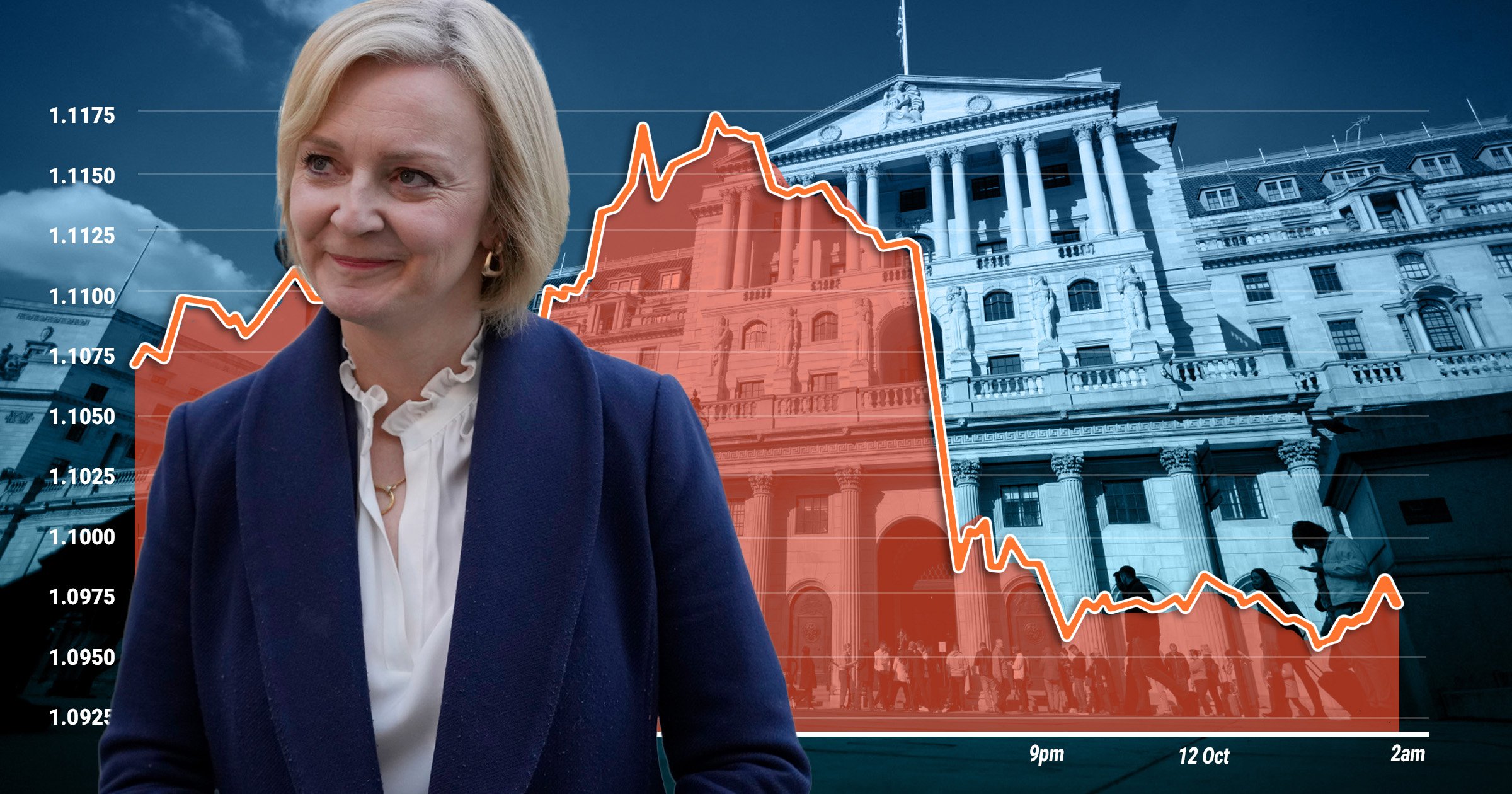 There are fears that the UK could be in recession after the economy unexpectedly shrank in August for the first time in two months.

The drop of 0.3% from July to August comes after similar turmoil earlier in the year, when in April gross domestic product fell by 0.3%, compared to a fall of 0.1% in March.

Experts had been expecting economic growth to flatline – but it fell, down from downwardly revised growth of 0.1% the previous month, according to the Office for National Statistics (ONS).

The latest data means the economy is on track to contract overall in the third quarter.

To prevent a quarterly decline, there would need to be growth of more than 1% in September.

The ONS said there has been a continued slowing in three-month on three-month growth, with gross domestic product (GDP) falling by 0.3% in the quarter to August.

GDP fell 0.3% across the 3-months to August. pic.twitter.com/LKYZ0LkXP8

Grant Fitzner, chief economist of the Office for National Statistics, said: ‘The economy shrank in August with both production and services falling back, and with a small downward revision to July’s growth the economy contracted in the last three months as a whole.

‘Notable decreases were also seen across much of manufacturing.

‘Health also contributed to the decline, with a drop in the number of hospital consultations and operations.’

He added: ‘Sports events too had a slower month after a strong July and many other consumer-facing services struggled with retail, hairdressers and hotels all faring relatively poorly.

‘On the positive side, these falls were partially offset by stronger than usual summer performance from many professional services such as lawyers, accountants and architects.’

‘Stop pussyfooting around!’ Leicester authorities urged to get a grip amid lockdown chaos

Royal power: The power Queen Elizabeth II has which the Prime Minister does NOT