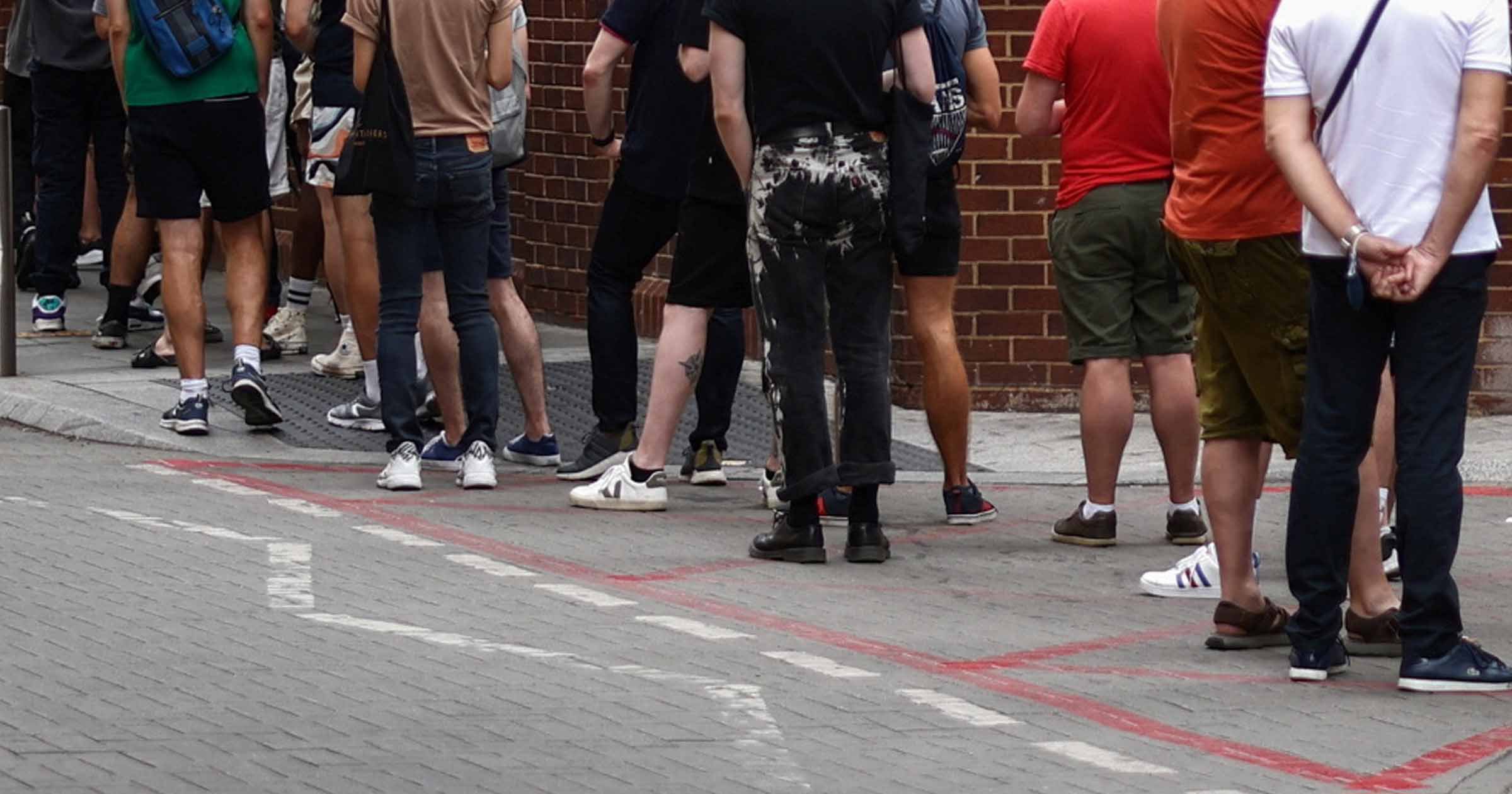 Britain will run out of monkeypox vaccines in about two to three weeks, a report has claimed.

Weeks after the World Health Organisation (WHO) declared the virus outbreak to be a global health emergency, there are concerns the LGBTQ+ communities most vulnerable to the viral infection could be left stranded.

As the demand for shots surges, only a little more than 8,300 doses of vaccine are left, according to an internal NHS letter cited by the Financial Times.

Shipments of a new order of 100,000 doses will not resume until September, the UK Health Security Agency (UKHSA) told Metro.co.uk in a statement.

Claire Dewsnap, president of the British Association for Sexual Health and HIV, said that at current levels of demand the UK was ‘likely’ to run out of the jabs in about 10 to 20 days.

‘It was thought the number needing vaccination would be lower than we are seeing in clinic and demand is high,’ she said.

According to the latest figures available for July 25 and 31, a total of 5,206 cases were reported around the world. 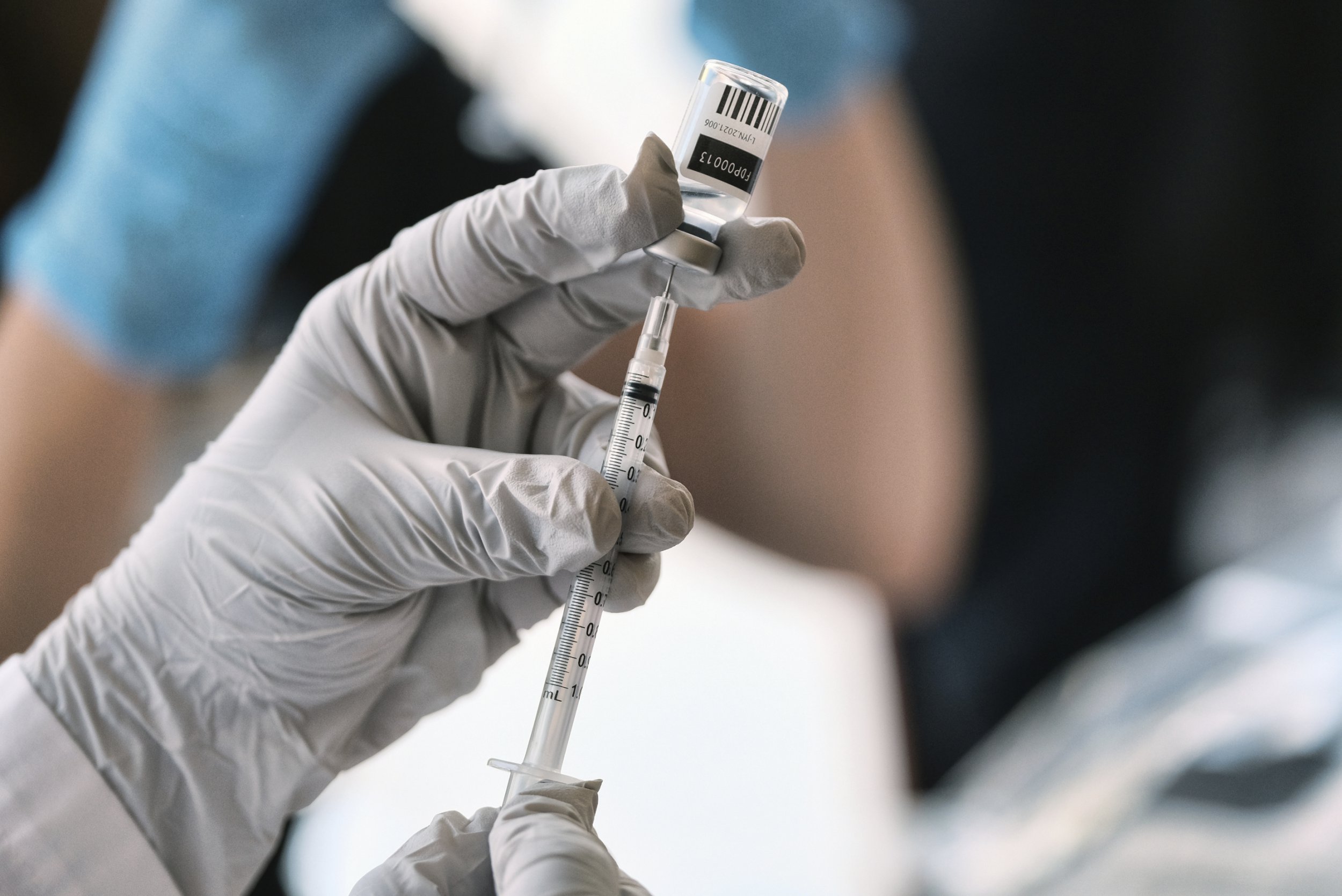 In the UK, there had been 2,859 confirmed and highly probable cases of the viral disease as of last Thursday.

But last week, the UKHSA said cases in the country are ‘plateauing’.

Global stocks of the smallpox vaccine used to combat monkeypox are limited due to the historically low prevalence of cases outside of countries where the virus has been endemic for many years.

Dr Mary Ramsay, director of clinical programmes at UKHSA, said: ‘UKHSA moved early to procure over 150,000 doses of the smallpox vaccine from the global manufacturer to meet expected demand in the UK.

‘Around 50,000 of these have been received to date and made available to the NHS for distribution across the country.

‘The roll out is continuing at pace, with the vaccine being offered to individuals at higher risk of coming into contact with monkeypox in order to offer them protection and to help contain the current outbreak.

‘The thousands of vaccines administered by the NHS to date among those at highest risk of exposure should have a significant impact on the transmission of the virus.’