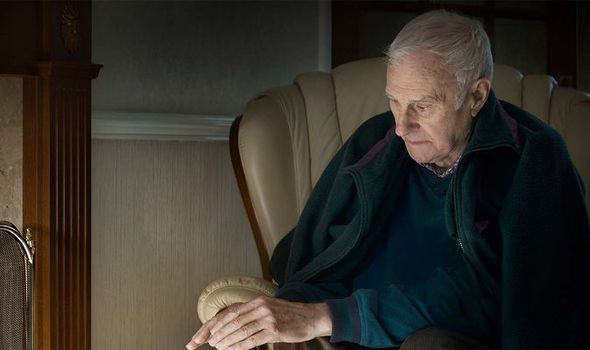 Shadow Chancellor Rachel Reeves responded to the Labour research by pressing for a VAT cut on domestic energy bills.

Age UK has called for pensioners not to switch off or turn down their heating but to contact the charity to see if they qualify for financial support such as pension credit, which can open the door to other help including cold weather payments.

Labour’s Ms Reeves said: “With prices rising, millions are feeling the pinch and our businesses are under increasing pressure. Labour would immediately cut VAT on domestic energy bills for six months to ease the burden on households ahead of a tough winter.

“Given they’ve just loaded working people with the biggest tax burden in 70 years, this Conservative government should get a grip and tackle this crisis – but instead they just continue to sit back complacently, trapping us in a high tax, low growth economy.”

Caroline Abrahams of Age UK, said: “Many older people, particularly those on a low fixed income, are undoubtedly feeling extremely anxious about the prospect of soaring energy costs in the months ahead. More than a million older households are already living in fuel poverty and surging energy prices seem certain to make that number considerably higher by spring.

“Older people typically need to have the heating on longer and at a higher temperature than younger age groups because they feel the cold more and are at greater risk of cold-related illnesses. We are really concerned that the prospect of sky-high energy bills will put some older people off even trying to keep their homes adequately warm this winter.”

A Government spokesman said: “Protecting consumers is our top priority which is why [the] energy price cap will remain in place, shielding millions of customers from rising global gas prices, and saving households up to £100 a year. We are supporting vulnerable households, including older people, further through initiatives such as the Warm Home Discount, which is being increased to £150 and extended to cover an extra 750,000 households, Winter Fuel Payments, and Cold Weather Payments.”