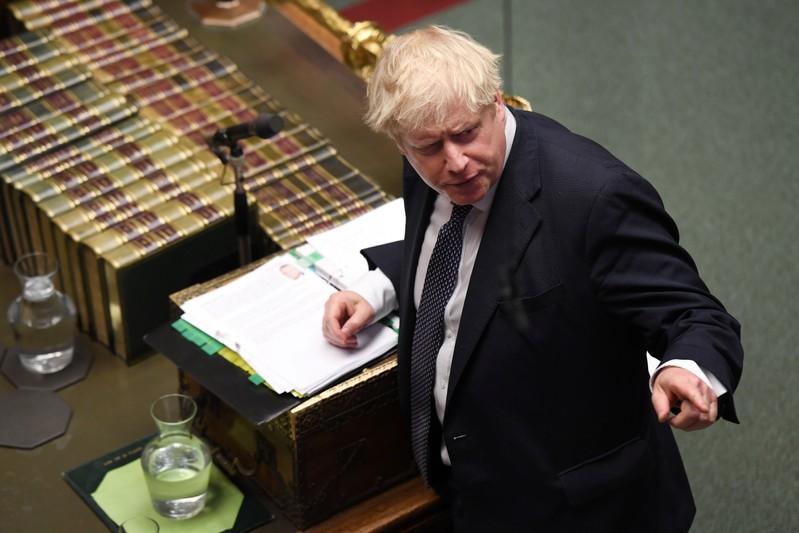 LONDON (Reuters) – British Prime Minister Boris Johnson will push ahead with plans to leave the European Union and with the government’s domestic agenda even if lawmakers fail to back a snap election, his spokesman said on Friday.

However, the spokesman said the government may not bring any Brexit laws to parliament if he cannot agree with opposition parties a new timetable to pass the legislation.

On Thursday, a government spokesman said that if opposition parties do not agree to an election early next week then the government would do the “bare minimum”.

On Friday, Johnson’s spokesman said the Prime Minister “will do all that he can to break the Brexit deadlock because the country wants Brexit to be resolved. At the same time (he) has a dynamic and ambitious agenda and he will continue pursuing that with full vigour.”