LONDON (Reuters) – British Prime Minister Boris Johnson sent an unsigned letter to the European Union on Saturday requesting a delay to Brexit but he also sent another message in which he stated he did not want the extension, a government source said. 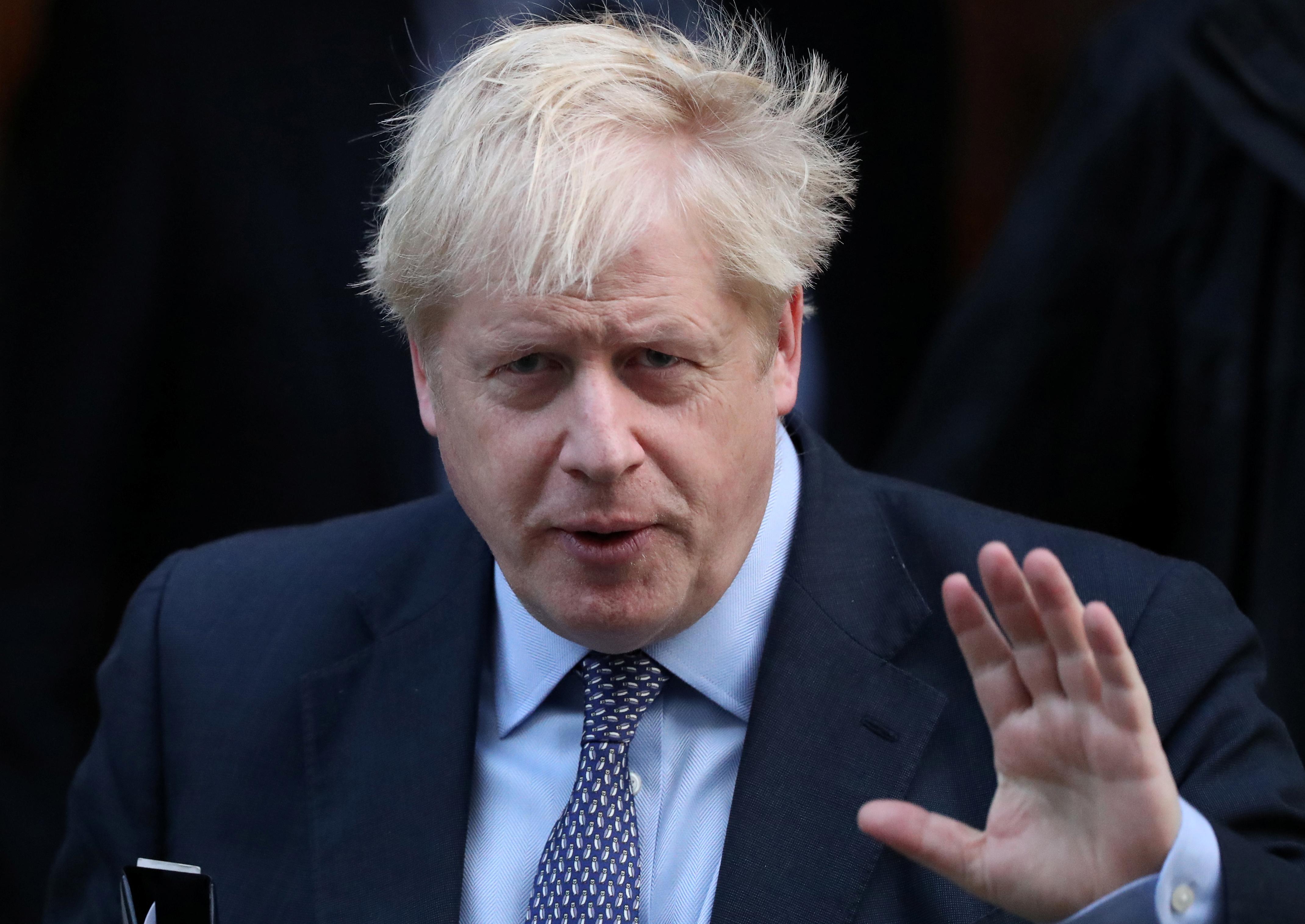 Johnson was compelled by a law, passed by opponents last month, to ask the bloc for an extension to the current Brexit deadline of Oct. 31 until Jan. 31 after lawmakers thwarted his attempt to pass his EU divorce deal earlier on Saturday.

The government source said Johnson sent a total of three letters to Donald Tusk, the president of the European Council: a photocopy of the text that the law, known as the Benn Act, forced him to write; a cover note from Britain’s EU envoy; and a third letter in which he said he did not want an extension.

“I have made clear since becoming Prime Minister and made clear to parliament again today, my view, and the Government’s position, that a further extension would damage the interests of the UK and our EU partners, and the relationship between us,” Johnson said in the third letter, published on Twitter by the Financial Times’ Brussels correspondent.

Johnson said he was confident that the process of getting the Brexit legislation through Britain’s parliament would be completed before Oct. 31, according to the letter.

Tusk said he had received the request from Johnson.

“I will now start consulting EU leaders on how to react,” he said on Twitter.

Johnson had hoped that Saturday would see recalcitrant lawmakers finally back the divorce deal he agreed with EU leaders this week and end three years of political deadlock since the 2016 referendum vote to leave the bloc.

Instead, lawmakers voted 322 to 306 in favour of an amendment that turned Johnson’s planned finale on its head by obliging him to ask the EU for a delay, and increasing the opportunity for opponents to frustrate Brexit.

Johnson has previously promised that he would take the country out of the bloc on Oct. 31, and would rather be “dead in a ditch” than ask for any extension without explaining how he would do this while also complying with the Benn Act.

Meghan Markle pictures: What time will Meghan and Harry show off baby? Where is Frogmore?