The injunction means the UK Government will no longer have the power to decide whether to switch the 12-year-old’s life support machine off.

The news comes after the youngster’s parents, Hollie Dance and Paul Battersbee, were denied their request for doctors to continue treating their son.

On Monday, the Court of Appeal upheld a High Court decision to withdraw life support treatment for Archie.

The 12-year-old was left in a comatose state after suffering brain damage believed to have happened when Archie was taking part in a social media video challenge on April 7.

His family were left devastated after the trial outcome and made a last ditch application to the UN’s Committee on the Rights of Persons with Disabilities (UNRPD) to reverse the decision. 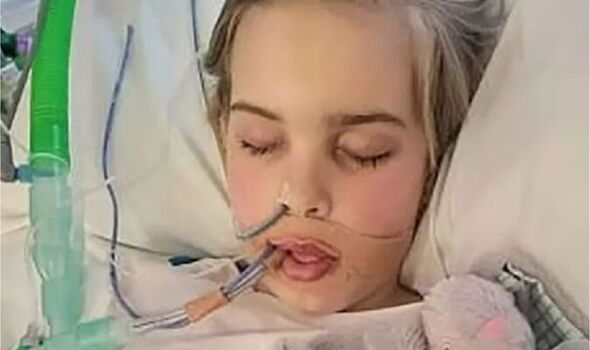 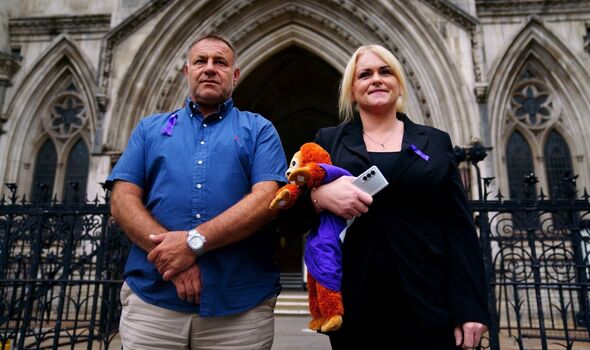 On Friday, speaking after the injunction was announced, Ms Dance spoke of her relief and gratitude to have been handed a last-minute lifeline in their fight to keep their son alive.

She said: “I am so grateful to the UN for their response and acting so quickly for my son.

“We have been under so much stress and anxiety; we are already broken and the not-knowing what was going to happen next was excruciating. To get this news now means everything. 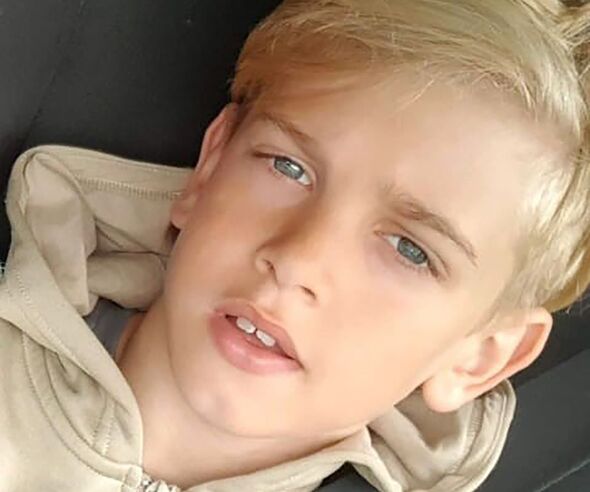 “This is the first time this has ever happened in history of this inhumane system in the UK.

“There have been so many ups and downs, but we have put on the full armour of God, gone into the battle and now we have given Archie time, that is all we have ever asked for.”

The Supreme Court, on Thursday, rejected an appeal where they asked for medics to be barred from turning off his life-support machine until they can lodge an appeal.

Officials have since held discussions with Royal London Hospital bosses in Whitechapel, in an effort to seek resolutions to ensure this won’t happen while Archie’s parents appeal to the UNRPD. 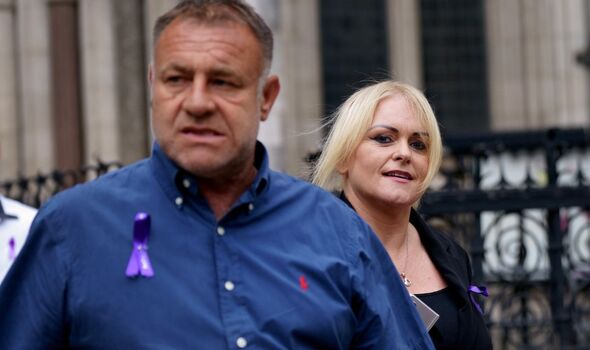 Andrea Williams, chief executive of the Christian Legal Centre who have been supporting the families’ case, said: “We are delighted with the response from the UN. It is high-time that the UK’s processes around proactively ending children’s lives came under international scrutiny.

“We now hope and pray that the UN Committee may do justice to Archie and his family, as well as to other disabled people in UK hospitals in future cases.

“Life is the most precious gift we have.

“We have stood with the family from the beginning three months ago following the tragedy and now continue to pray for this beautiful boy, Archie, and for everyone involved.”