It was rumoured that the deal was to have been signed during Boris Johnson’s now-postponed visit to Delhi at the end of this month. One top UK source confirmed: “We are not a million miles away – we’re close.” Trade between the countries is already worth £24billion a year and while it is crucial to Britain’s post-Brexit future, the deal is only part of a strategic shift that will see the UK place itself at the centre of the world’s democracies to fight China’s influence.

Mr Johnson has already extended invitations for this year’s G7 summit – the UK holds the G7 presidency – to India, Australia and South Korea, transforming it into a meeting of the D10, the world’s 10 leading democracies.

The rise of China under Xi Jinping has forced the UK to adopt an Indo-Pacific pivot in foreign policy.

Steps range from a desire to join the Comprehensive and Progressive Agreement for Trans-Pacific Partnership – a free-trade area of 11 countries – and pushing for associate membership of the Association of South-East Asian Nations. Joining the Quad, a strategic partnership between the US, Australia, India and Japan, is also on the cards.

It is no accident, sources say, that the UK’s new High Commissioner to India is Alex Ellis who, until last year, was deputy national security adviser. And soon the Royal Navy will deploy its new aircraft carrier, HMS Queen Elizabeth, to the Far East – a show of strength to send a message to Beijing. 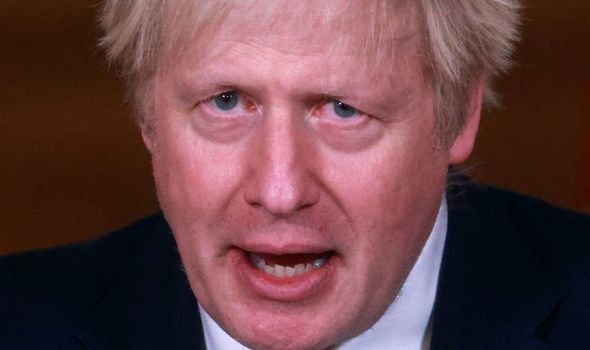 James Rogers, ex-head of the Global Britain desk at the HJS think tank, said: “There is a perfect confluence of circumstances which allows the bringing together of democracies to confront our main challenges: China’s technological innovation.”

Former International Trade secretary Dr Liam Fox said: “We’ve been working with India since I was trade secretary on enhanced economic co-operation. Though our economies were too far apart for an FTA, we agreed to look at it sector by sector to make it easier to agree an FTA in the future. This is an important step.”

International Trade Minister Ranil Jayawardena said: “This is the first step on the road towards deeper trade ties and a potential trade deal – removing barriers to trade and boosting exports in key ­sectors for British businesses.” 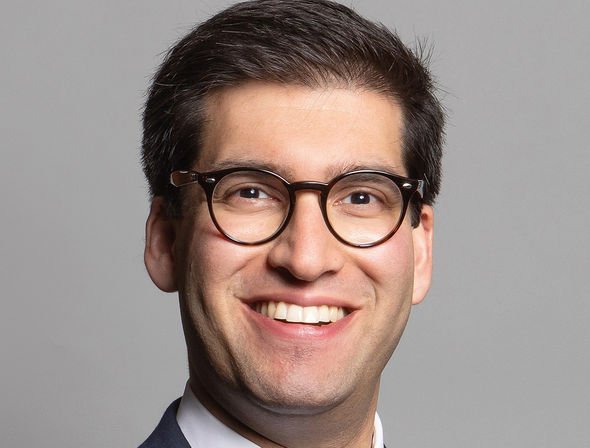 ONE of independent India’s first major foreign policy decisions was to remain part of the Commonwealth after becoming a republic in 1950.

India-UK relations have since expanded in manifold ways. Shared values, similarities in institutions, language, legal systems and people add to the relationship.

In 2019, Indian parent-owned companies in the UK, along with Indian diaspora-owned companies, showed a combined turnover of around £85billion, more than £1.7billion paid in taxes and close to 280,000 people employed.

Four ministers of Indian origin add value to the UK’s (and perhaps the world’s) most diverse Cabinet ever. 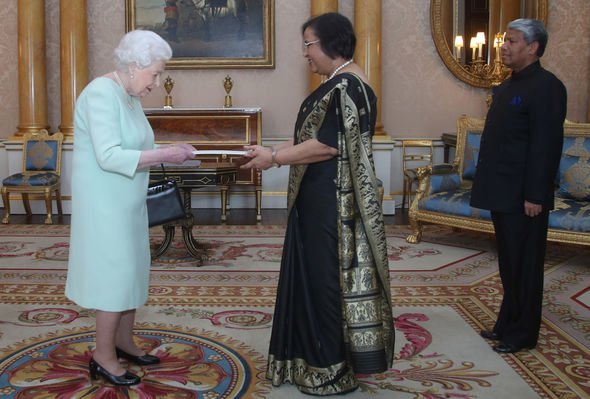 Indian business leaders often top the Sunday Times Rich List, while the Confederation of British Industry elected an Indian-origin president in June 2020. Indians in the UK have reached the pinnacle of success in almost every field.

India’s participation in the G7
will expand understanding and build closeness.

Its skilled human resources and manufacturing base can benefit from the UK’s design, innovation and financial structures. With extensive engagement on the cards, India-UK ties seem set for take-off.