On August 4, the Bank of England (BoE) announced it was hiking interest rates to 1.75 percent in a bid to encourage Britons to save more and spend less as the cost of borrowing becomes more expensive. This is the highest interest rate increase the UK has seen in almost 30 years, going up from 0.5 to 1.75 percent. Although the bank’s governor, Andrew Bailey, told the BBC he sympathised with families struggling with the cost of living, he said the alternative to raising interest rates is “much worse”.

The economy is now expected to shrink in the last three months of the year and continue to do so until the end of next year with the threat of the UK being plunged into a recession overwhelmingly likely.

The National Institute of Economic and Social Research predicted that this will happen to the UK in the third tax quarter of this year, which ends on September 30.

However, the BoE predicts recession will hit the UK in the final quarter of this year. The main reason cited for the high inflation is the fallout from the war in Ukraine.

So how are other countries’ economies around the world being affected? And is the UK alone in its dire predicament of falling into a recession? Express.co.uk takes a look at the global picture. 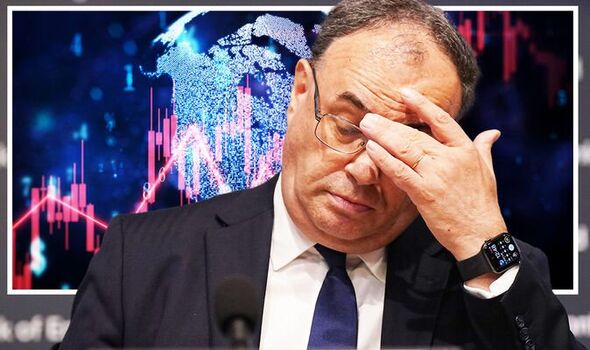 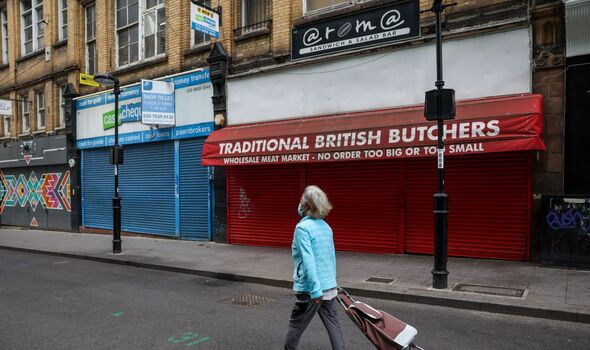 Like the BoE, other central banks around the world are hoping to curb inflation by increasing interest rates.

The Federal Reserve, responsible for setting the target interest rates at which banks can borrow and lend money, hiked interest rates also in July by 0.75 — going from 1.5 percent to 2.25 percent, higher than that in the UK.

It is predicted to reach 3.75 percent by February next year.

Nomura, a brokerage firm, predicts Australia will also fall into a recession in the next 12 months. 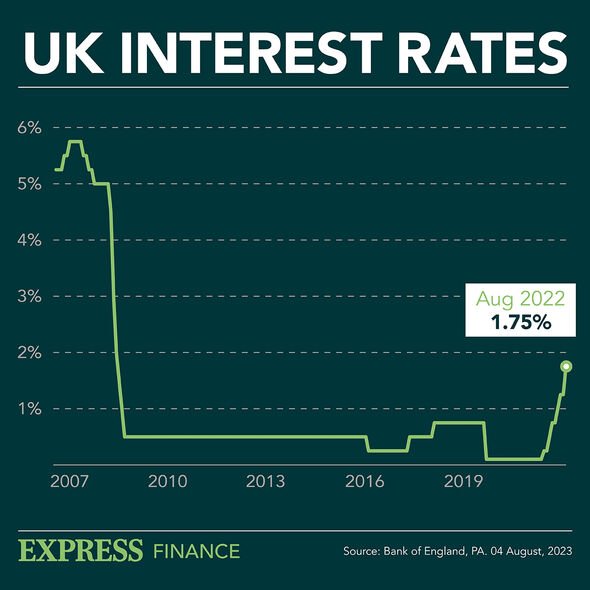 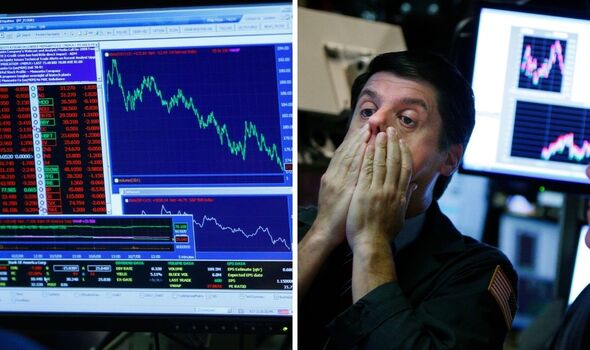 Like the US, the Reserve Bank of Australia increased interest rates for a fourth consecutive time by 0.50 percent to 1.85 percent.

The Royal Bank of Canada also predicted that the country will fall into a recession, but not until next year.

Last month, it increased its policy rate by more than expected, from 1.5 percent to 2.5 percent, its largest increase in 24 years.

However, inflation is expected to be around 8 percent over the next few months — whereas the UK is predicted to hit 13.3 percent in October.

Other countries in Europe, Japan, and South Korea are also predicted to fall into a recession, according to Nomura.

China is currently recovering from a recession due to its stringent ‘zero COVID-19’ policy and potential further lockdowns.

However, there are predictions that the country faces yet another recession in the near future, and further potential economic crisis off the back of the tensions with Taiwan. China’s inflation rate is markedly lower, rising to 2.7 percent last month. 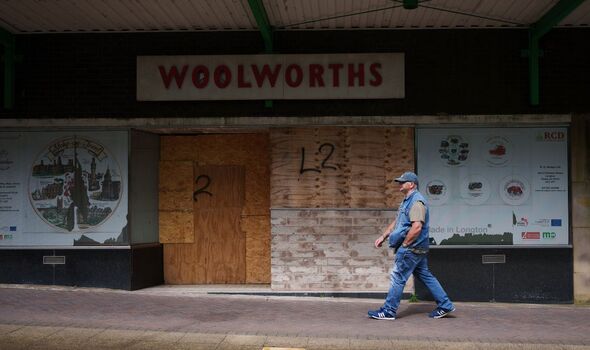 The last recession to hit the UK — and more than 50 other countries in the world — was in 2008, known as “the Great Recession”.

It was the sharpest decline the UK had seen since the Great Depression — or “the Slump” — which affected Britons’ lives from 1929, following World War 1.

Like the BoE’s prediction of the next recession, the Great Recession of 2008 lasted five quarters.

Companies like Woolworths went bust and unemployment increased by 13 percent.

According to the Office for National Statistics, the economy shrunk by more than 6 percent, and took five years to get back to the size it was before the recession.