A commercial rocket has launched from the UK ahead of the planned opening of a spaceport.

Named ADA, the rocket blasted off from Benbecula Airport in the Western Isles on Thursday. Spaceport 1 is a consortium that plans to open a spaceport in the Western Isles at Scolpaig, North Uist in 2022, for commercial, sub-orbital space launches.

Mark Roberts, Spaceport 1 programme director, said: “This is a historic moment for Spaceport 1, the Outer Hebrides, Scotland and the UK.”

ADA is the company’s first rocket designed for this purpose. 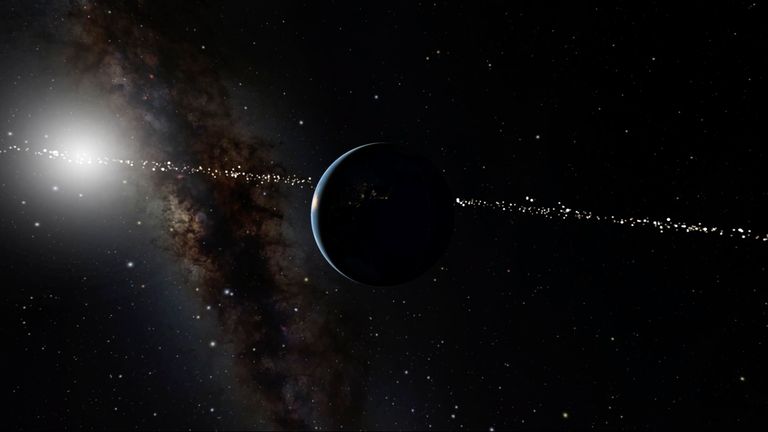 Gravitilab Aerospace technical director, Rob Adlard, said: “Our work is offering microgravity as a research tool and testing service, which has not been offered commercially in the UK before.

“Everything from climate change science and driverless cars need assets in space.

“Our aim is to be part of this supply chain for small satellites that will transform the UK’s position in the world in the space sector.”

Last month, the Department of Transport (DfT) announced a framework of rules to regulate the space industry and said it has “a potential £4bn of market opportunities over the next decade”.

The new regulations mean space flights and satellite launches can now take place in the UK, with the first expected next year. 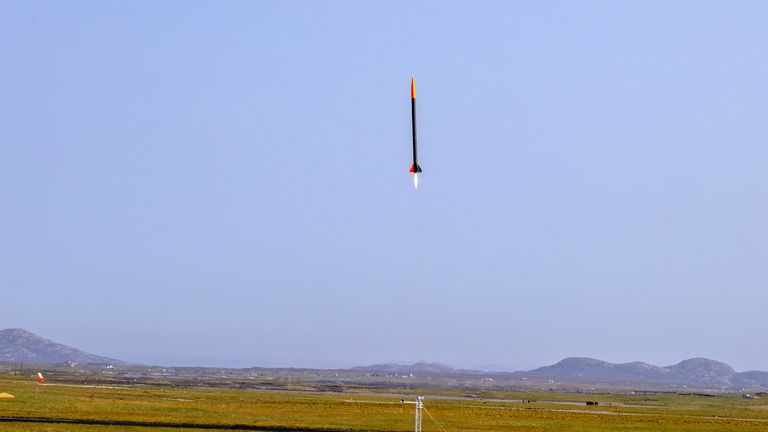 Spaceport sites have been planned across the UK, including in Scotland and Cornwall, with the hope of cementing the country as Europe’s most attractive destination for commercial spaceflight activities.

It is hoped the industry will launch satellites to improve satnav systems and boost the monitoring of weather patterns and climate change.

Spaceport 1’s site at Scolpaig, North Uist is one of several proposed locations for licenced spaceports.

Use your grant to cover the rising cost of rents: minister tells students