New Government guidance has confirmed the new rules for pupils returning to school in September after they were forced to close their doors in March to fight the coronavirus crisis.  Teachers have been told they should distance themselves from each other and older students when a full return to school takes place in September.

The advice says secondary school staff who need to move between classes and year groups should try and keep their distance “as much as they can” – and ideally at two metres from other adults.

Older children should be kept apart from other groups and staff where possible, and they should be encouraged to keep their distance within groups.

The advice comes as the Government has announced that schools will be told to keep children in class or year-group-sized “bubbles”. 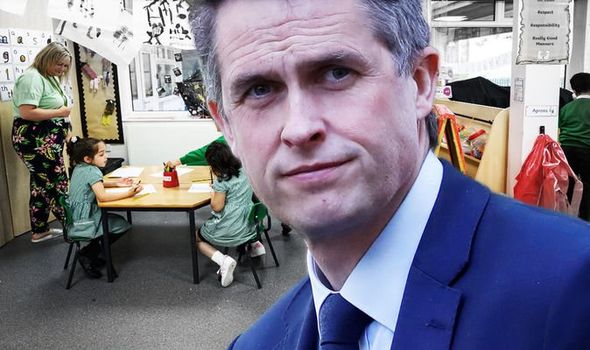 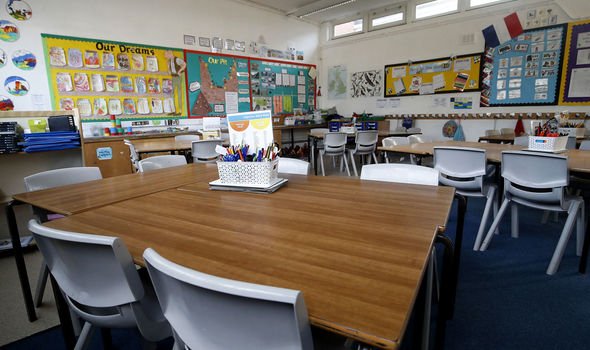 In a warning to parents, the guidance said full attendance and full curriculum is expected.

Schools will be deemed to have had “an outbreak” if they have two or more confirmed cases of coronavirus within a fortnight.

The guidance – which looks at how schools will return in September – says the whole site or year group may have to self-isolate at home. 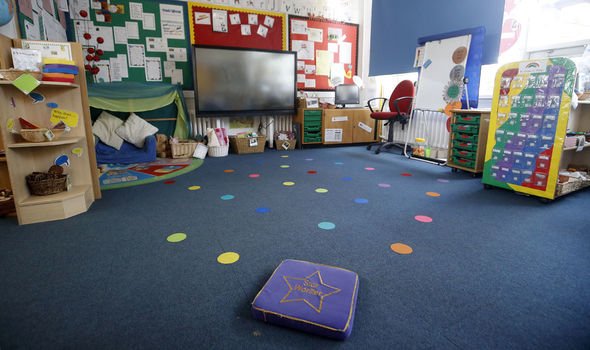 But it adds that whole-school closures “will not generally be necessary” if schools implement the recommended controls.

If there is an outbreak in a school, a mobile unit can be dispatched to test others who have been in contact with the person who has tested positive.

The guidance says testing will focus on the person’s class, followed by their year group, then the whole school if necessary. 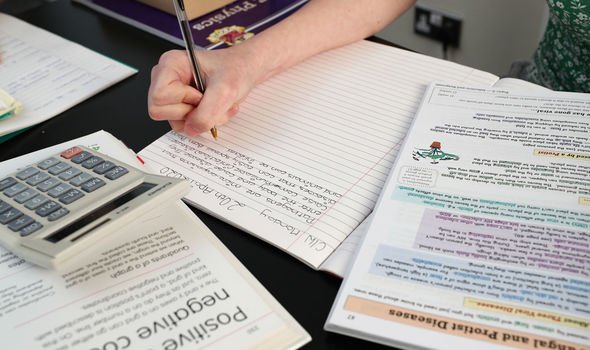 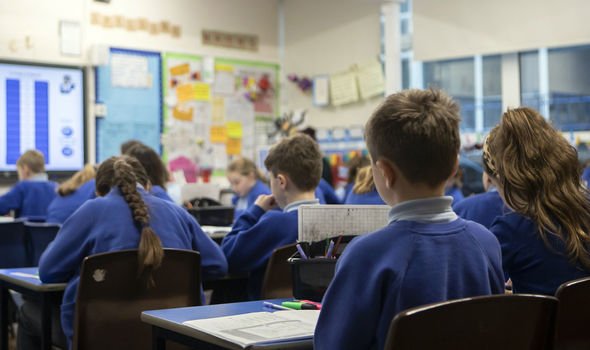 It comes after it emerged GCSE exams could be delayed next year and more optional questions could be used in test papers under proposals unveiled by England’s exams regulator.

Ofqual has launched a two-week consultation on their plans for the GCSE and A-level exam series in 2021 after students have faced months of school and college closures due to the Covid-19 pandemic.

The watchdog is considering how next year’s exam timetable could be changed to allow more time for teaching – and one of the proposals being looked at is postponing starting GCSE exams until June 7.

On the guidance for a full return to school in September, Paul Whiteman, general secretary of school leaders’ union NAHT, said: “Significant time will now need to be spent implementing the new measures Government is asking schools to take.

“The situation seen in Leicester this week has demonstrated that this crisis is far from over, and there will be further disruption ahead.

“It is therefore essential that Government continues to monitor the data when it comes to school return and that it also has a credible Plan B in place should it be required.”

Sarah Ferguson confession: Duchess of York makes shock revelation about being a mother

Sir David Amess: What we know so far about killing of Conservative MP