Home » Europe » UK stop and search figures: How likely are YOU to be stopped based on your ethnicity?

Police play a vital role in society and aim to safeguard citizens, but at times police infringe on certain individual rights in a bit to support your ability to live free from violence, crime and fear. Some recent statistics suggest police in England and Wales are more likely to target black people with stop and search compared to white people. But what are the main facts and figures behind stop and search?

What is stop and search?

An officer is permitted to stop and search you if they have a genuine suspicion that items in your possession could be used to commit a crime or are evidence of an offence committed.

Their suspicion must seem reasonable to an independent observer.

Being stopped and searched does not mean you have done anything wrong, are under arrest or will have a criminal record.

The officer must be able to explain what information or behaviour had caused them to be suspicious and stop and search you. 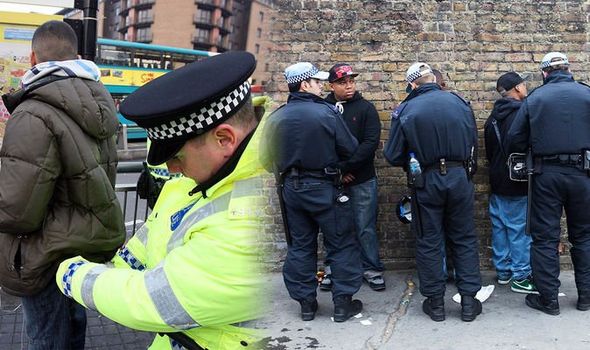 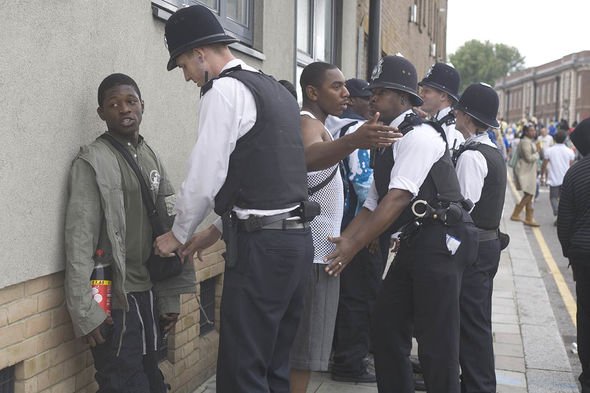 What are your rights in regards to stop and search?

If you are stopped and searched, you should be informed of the following:

If an officer needs to remove any items more than youtube jacket, outer coat, gloves, footwear or headgear, you will be taken somewhere out of public view, which could include a police vehicle or a police station.

If the officer must remove more than the previously mentioned items, it will be done in the presence of an officer who is the same sex as you.

You do not need to provide the officer with your personal details if they ask for them and you will be offered a record if the search. 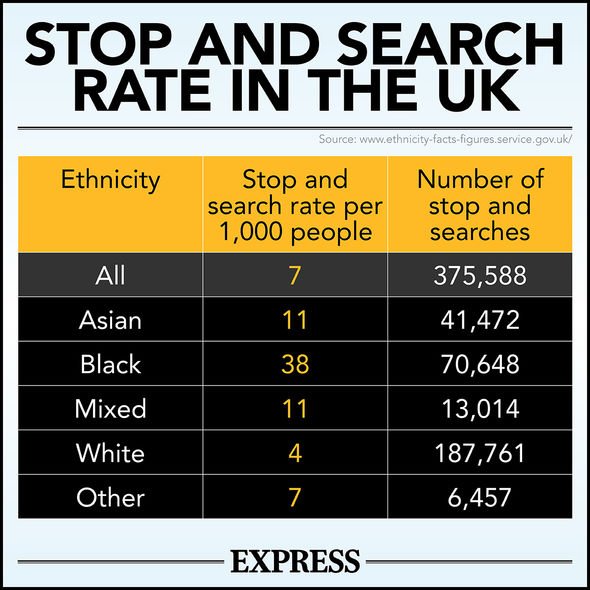 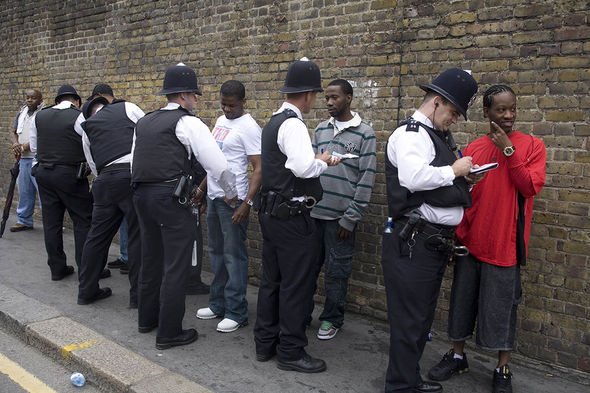 How many stop and searches were conducted in England and Wales from April 2018 to March 2019?

There were a total of seven-stop and searches for every 1,000 people in this period, which is down 25 percent from between April 2009 and March 2010.

Almost half the stop and searches completed in this period took place in the Metropolitan Police force area in London.

Stop and searches by ethnicity

The breakdown of stop and searches per 1,000 people by ethnicity for this period is as follows:

In terms of individual ethnic groups, the three black groups also had the highest rate of stop and searches. 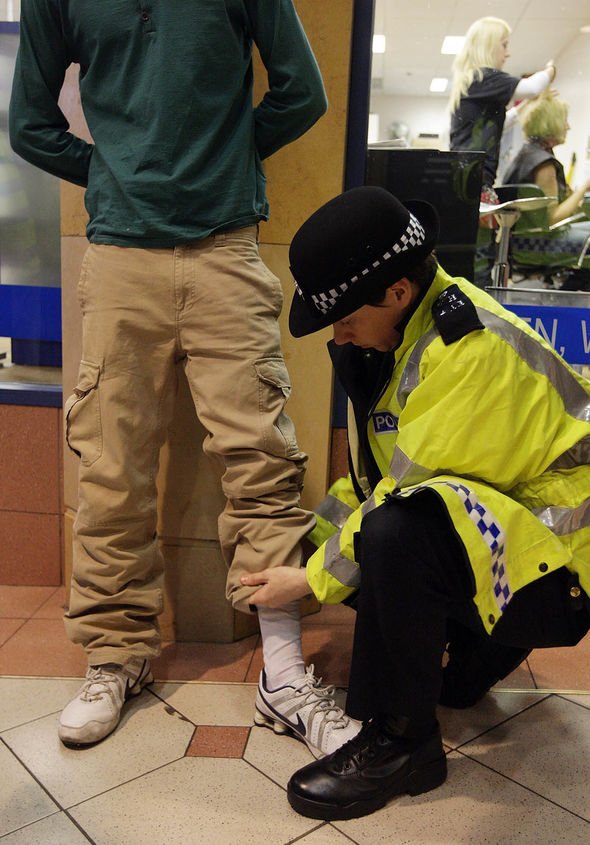 The stop and search rate for white people was lower than the national rate every year.

The rates for the Asian, black and mixed ethnic groups were higher than the national rate every year.

The Chinese, White British, and Mixed White and Asian ethnic groups consistently had the lowest stop and search rates out of all 16 ethnic groups.

Whereas the Black African, Black Caribbean and Other Black groups consistently had the highest rates of all ethnic groups.

Around the UK for 2019/2019, the Metropolitan Police in London completed 48 percent of all stop and searches in England and Wales.

London had the highest rates of stop and search for all ethnic groups apart from Black (Dorset) and White (Merseyside).

In Gwent, Asian people were five times more likely to be stopped than white people.

In Gloucestershire, people of mixed ethnicity were five times more likely to be stopped than white people.

‘How will you pay for all this?’ BBC host lashes out at Green Party co-leader on funding