By raising the threat level to severe, this now means a terror attack on British soil is “highly likely”.

The decision was revealed today following a meeting of the Government’s Joint Terrorism Analysis Centre.

She said: “The Joint Terrorism Analysis Centre has changed the UK terror threat level from substantial to severe.

“This is a precautionary measure and is not based on any specific threat.

“The public should continue to remain vigilant and report any suspicious activity to the police.”

The next highest warning for the country is “critical” – this means an attack is likely in the near future. 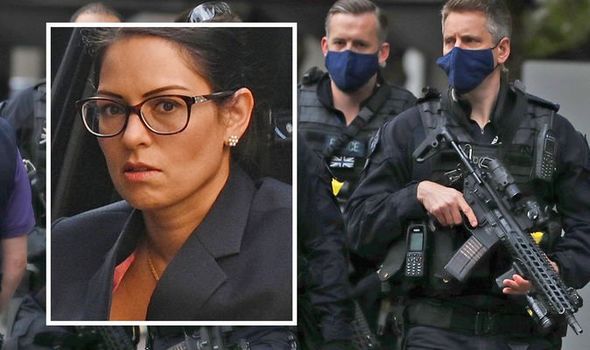 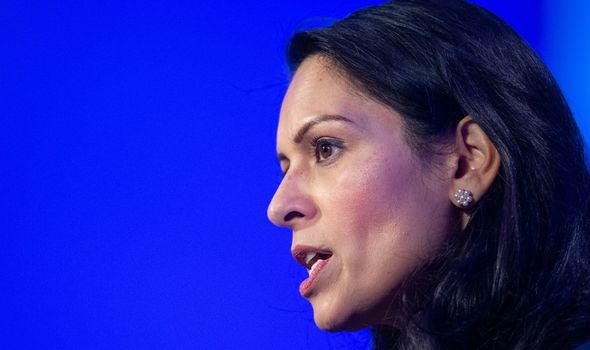 Earlier today, the Prime Minister’s spokesman claimed the threat level was under review but had not been discussed in Cabinet. 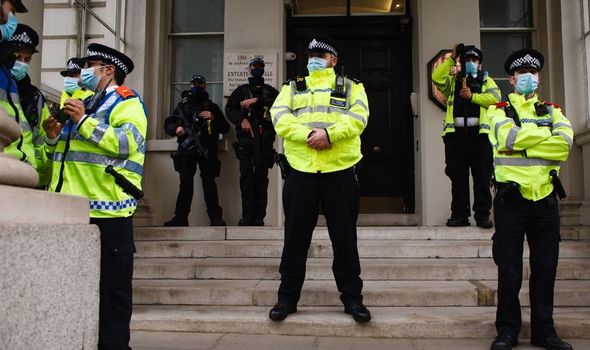 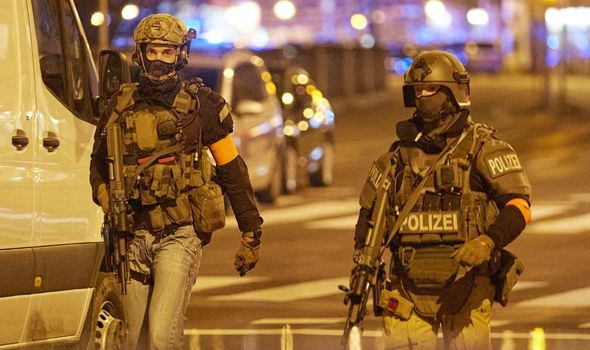