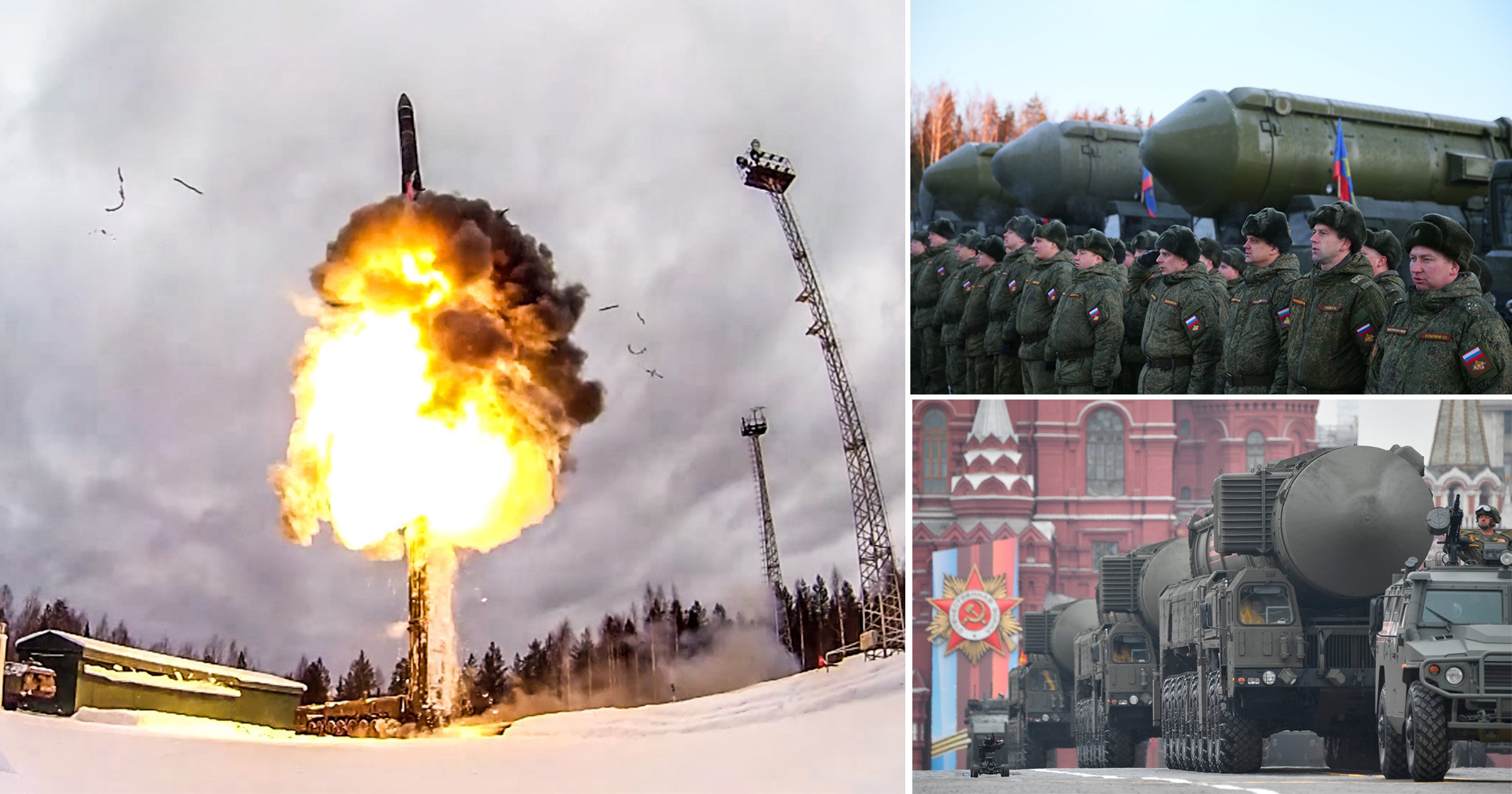 The UK Government is ‘totally unprepared’ to alert its citizens of an incoming nuclear threat and how to protect themselves, a senior Cabinet Office advisor has revealed.

The comments made to the i come as tensions escalate over whether Vladimir Putin will actually push the nuclear button during his war with Ukraine.

When asked on Sunday if he felt Putin could his deadly arsenal, Levelling Up secretary Michael Gove answered ‘yes’.

Ministers have previously expressed their intention to introduce an emergency alert system (ESA) following the outbreak of coronavirus, with Reading involved in a phone alert trial last year.

Penny Mordaunt MP, who was the Paymaster General at the time, said: ‘The Emergency Alerts service will be a vital tool in helping us to better respond to emergencies, both nationally and locally.’

But the service is still yet to launch, with the official ESA webpage stating it is ‘expected to launch in early 2022’.

A source within the Cabinet Office’s Civil Contingencies Secretariat told the i the delays are the result of differences between government departments over who should fund it.

The individual, who was not named, told the newspaper: ‘There is no public warning system because the government has dithered on it, as no one wants to pay for it – whether that’s the Home Office, the [Department for Environment, Food and Rural Affairs] or the Cabinet Office.

‘We are totally unprepared.’

Meanwhile, a job advert from the Ministry of Defence, with a £40,000 salary, stated the government department is looking for a Warhead Nuclear Threat Reduction Programme Manager to help with ‘meeting [the] UK Government’s need to reduce a range of threats’.