The UK should ‘be ready for the possibility of a change in the restrictions’ due to a new Covid variant, an expert has warned.

Officials have sounded the alarm over the B.1.1.529 variant, which has the potential to evade immunity built up by vaccination or prior infection.

Health Secretary Sajid Javid said the new variant identified in South Africa ‘may be more transmissible’ than the Delta strain and ‘the vaccines that we currently have may be less effective’.

As a result, he announced a travel ban on six African nations – South Africa, Namibia, Lesotho, Botswana, Eswatini and Zimbabwe.

Professor Adam Finn, a member of the Joint Committee on Vaccination and Immunisation (JCVI), said more needs to be learned about the new variant to assess the threat it poses, but new restrictions could not be ruled out.

He told ITV’s Good Morning Britain that a jump in cases in South Africa could be linked to the variant’s enhanced transmissibility. 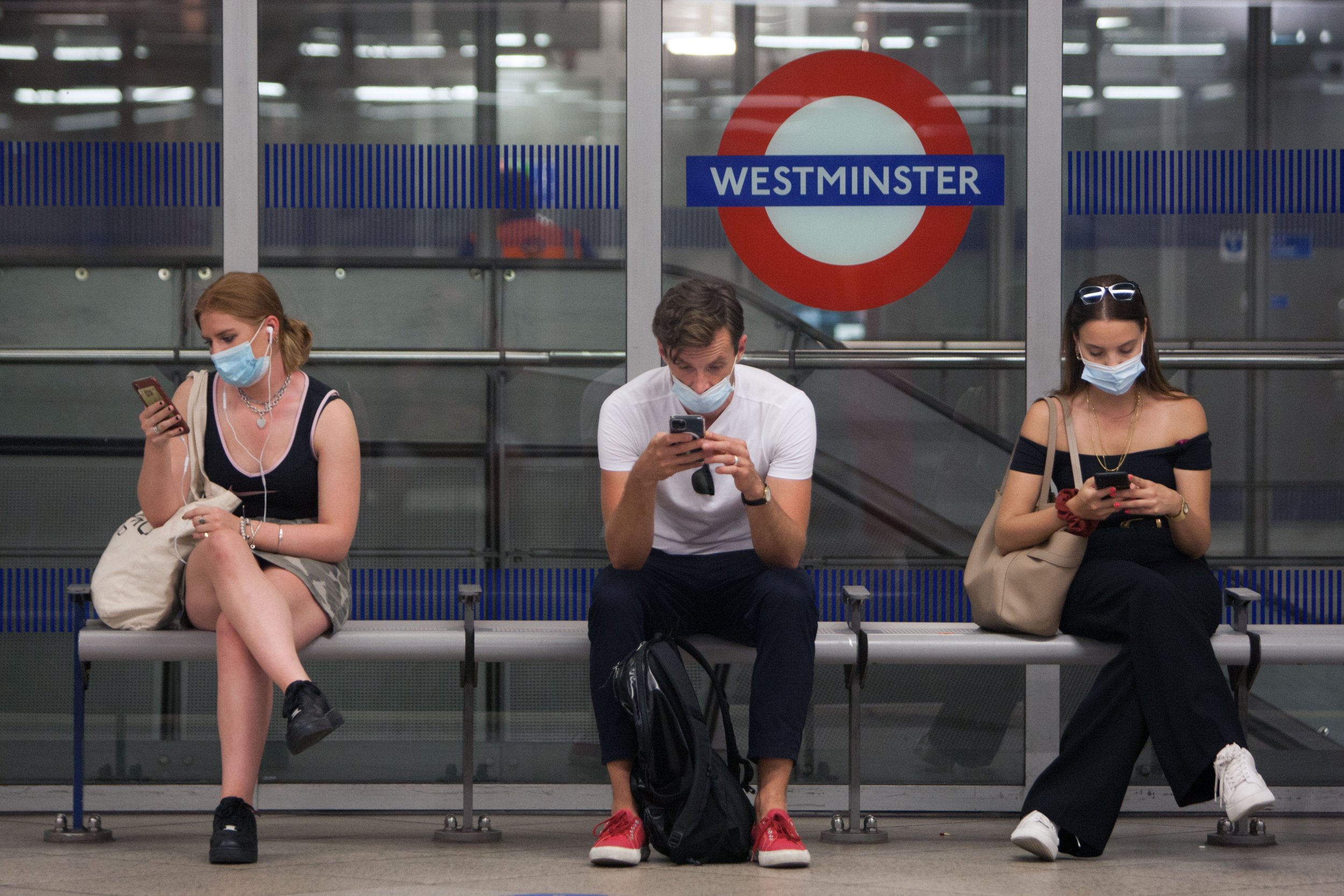 Prof Finn said: ‘We now need to wait and see just what kind of threat this new variant may pose.

‘If we’re lucky, it won’t be a serious one, but it could be very serious.’

He said he could not predict if this would affect Christmas, adding: ‘On the one hand, I don’t want to induce unnecessary anxiety in people, but on the other hand, I think we all need to be ready for the possibility of a change in the restrictions.’

Prof Finn added sequencing is being carried out around the UK to determine if any cases have already been imported.

He said: ‘There are a number of things going on now to understand this, to look for it, to trace it, to hopefully stamp it out if it is already here.’

While no cases have been found in Britain, officials raised concern over a rapid rise in cases in South Africa.

Anyone who has arrived from the country in the last 10 days will be invited to come forward and take a test by the UK Health Security Agency.

Asked what the situation would mean for the UK over the coming weeks, Mr Javid said: ‘We’ve got plans in place, as people know, for the spread of this infection here in the UK and we have contingency plans – the so-called Plan B.

Downing Street said there’s ‘nothing in our current data to suggest that we need to move to Plan B’.

Mandatory face masks and a work from home recommendation would return for Plan B.

The B.1.1.529 variant has been classed as a ‘variant under investigation’ in the UK, with one senior UK Health Security Agency (UKHSA) expert describing it as ‘the worst variant we have seen so far’.

Only 59 confirmed cases have been identified – three were in Botswana, two were in Hong Kong among people who had travelled from South Africa, and the remaining were confirmed in South Africa.

The variant has more than 30 mutations – around twice as many as the Delta variant – which could potentially make it more transmissible and evade the protection given by prior infection or vaccination.

Experts from the UKHSA have been advising ministers on the issue.

A number of scientists have expressed serious concern over the variant due to the significant number of mutations in the spike protein.