LONDON (Reuters) – Financial firms in Britain should be ready in case no trade agreement is struck with the European Union by December, a senior UK regulator said on Thursday. 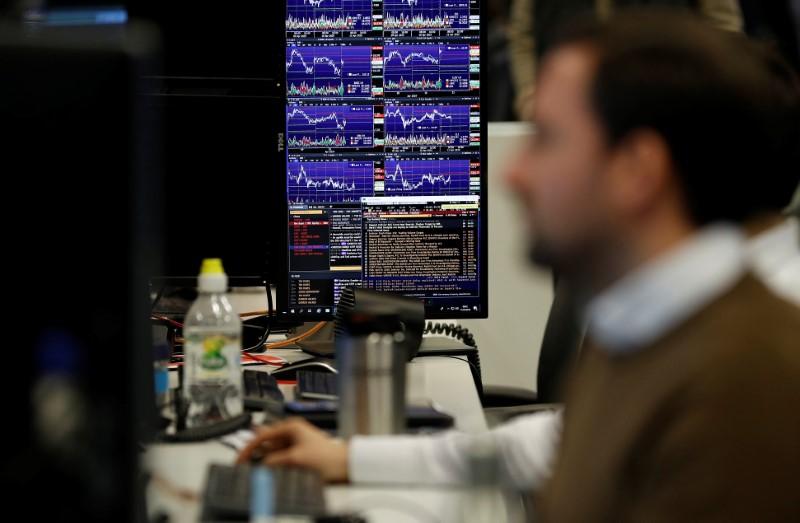 Britain leaves the EU next week, followed by a “business as usual” transition that ends in December. Britain and the EU will formally begin trade talks in coming weeks.

“Firms still need to ensure they are prepared for a range of scenarios that may happen at the end of 2020,” said Nausicaa Delfas, executive director of international at the Financial Conduct Authority.

Britain’s banks, trading platforms and insurers hope to get access to the EU market after December under the EU equivalence system, through which Brussels grants access to countries whose regulatory regimes it deems comparable to its own.

Britain has already put all EU financial rules into UK law, which means it will have “the most equivalent framework to the EU of any country in the world,” Delfas told an event held by law firm BCLP.

Britain will also need to decide whether EU-based financial firms can have access to UK investors under the same equivalence system it has inherited by adopting the EU laws.

“This provides a strong basis for the EU and UK to find each other equivalent across the full range of equivalence provisions,” Delfas said.

The EU’s financial laws include about 40 equivalence provisions, ranging from trading shares to insurance, but access remains more limited than the unfettered “passporting” UK firms enjoyed inside the EU.

“As both the UK and EU are committed to open markets, there is also a strong rationale for both sides to discuss broadening their respective equivalence frameworks,” Delfas said.

The EU is committed to completing its equivalence assessments by the end of June, but banks fear it will be overshadowed by broader UK-EU trade talks.

“We believe that equivalence decisions should be based on technical assessments,” Delfas said.

Equivalence should be determined on the “outcomes” of respective rules rather than a need to be written identically, Delfas said.