Rainy skies are set to finally make way for some long-awaited sunshine next week – but forecasters are warning the hot weather will bring the risk of thunderstorms.

Hay fever sufferers could also find that the next few days triggers a peak in pollen levels.

The wet start to June has left most pining for a repeat of last summer, when the country basked in record-setting temperatures throughout much of July.

Within days, extreme heat in parts of western Europe is set to make its way to the UK thanks to low pressure – potentially giving Britons an excuse to finally dust off their barbecues. 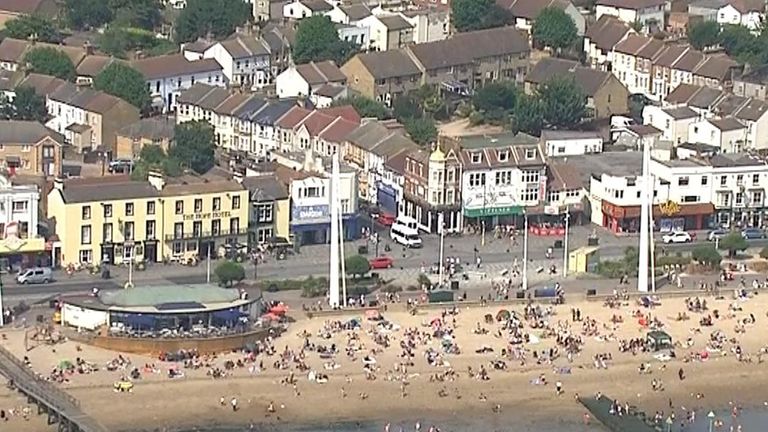 It will be welcome news to those who booked a domestic summer holiday off the back of last year, with the first few weeks of this month bringing temperatures well below the norm.

The 2018 heatwave kicked off in earnest in the last week of June, and those hoping history repeats itself will be happy to know that temperatures could exceed 30C (86F) by next Wednesday or Thursday.

“From Sunday, it will turn increasingly warm and humid across the UK, especially central, southern and eastern parts.”

Looking to next week, she said: “Models suggest it will become locally hot next week across England, especially the East and South East. It all depends on how much sunshine there is. 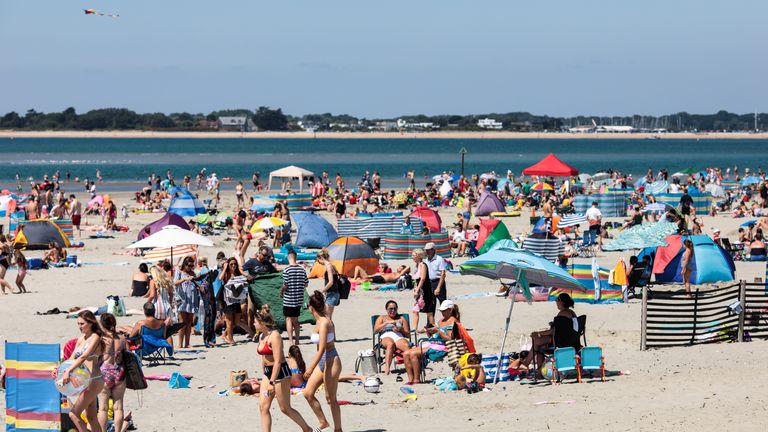 Thunderstorms and heavy rain – as well as very high pollen levels – are set to accompany the higher temperatures.

The Met Office has issued severe weather warnings for England and Wales on Sunday and Monday, with the risk of “torrential downpours, hail, flash flooding and gusty winds”.

Robinson said: “The heat and humidity will bring further heavy rain and thunderstorms, with local flooding a concern. Thundery downpours will remain a risk through the week.” 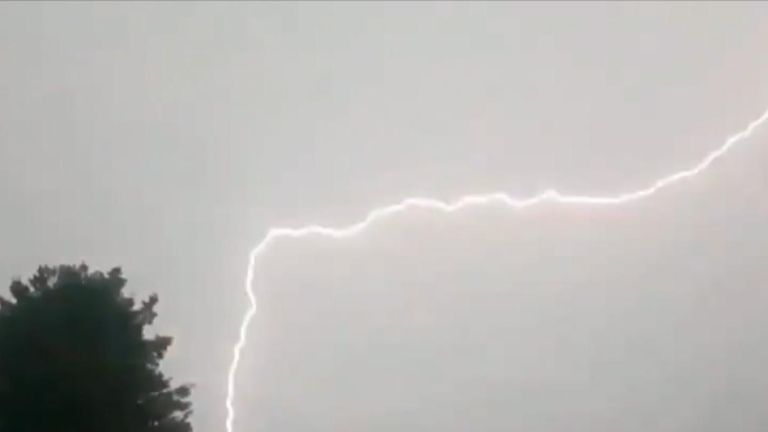 As for pollen, Dr Beverley Adams-Groom, chief pollen forecaster at Worcester University, said recent rain had delayed the impact of the grass pollen season, which would usually have begun in earnest by now.

She explained: “We’re right in the season now, the grasses have been ready to emit their pollen properly and fully for a week or so now. We’re going to see the full peak coming up over the next week or so now.

“From now on, certainly for the next three days, we’ve got high to very high risk for quite a lot of the country. It’s nothing exceptional, forget all this stuff about a pollen bomb, it’s what we would normally expect to see.” 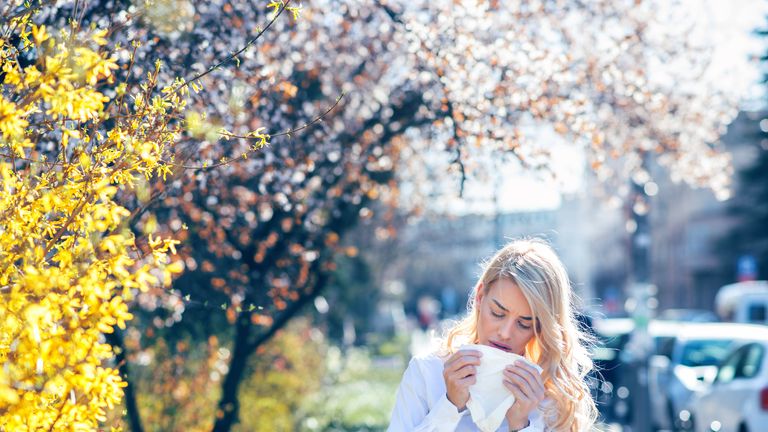 Dr Adams-Groom said the main grass pollen season can affect up to 95% of hay fever sufferers, and the Met Office rates its impending arrival as high in most of England and Wales and medium in Scotland, moving to very high and high respectively by Saturday.

The lack of any rain for much of the country between Thursday and Saturday is the main cause of the pollen settling, and forecasters expect temperatures to climb to around 21C (70F) in London and the South East before the weekend.

Morrisons shopper warns of symptom you should not ignore after collapsing