Weather warnings for heavy downpours and strong winds are in force across parts of England, Wales and Scotland.

The blustery, wet conditions come on a busy weekend as Britons flock to bonfires and fireworks displays.

Trees and scaffolding have been blown over – damaging cars – and public transport links have also been disrupted.

According to the Met Office, gusts of more than 80mph were measured in parts of Plymouth and Cornwall on Saturday morning.

Meteorologist Luke Miall said inland winds of 40mph to 55mph had also been reported, with some areas seeing gusts of 60mph.

He added: “We are beginning to see stronger winds across the South East and they will continue into the afternoon.” 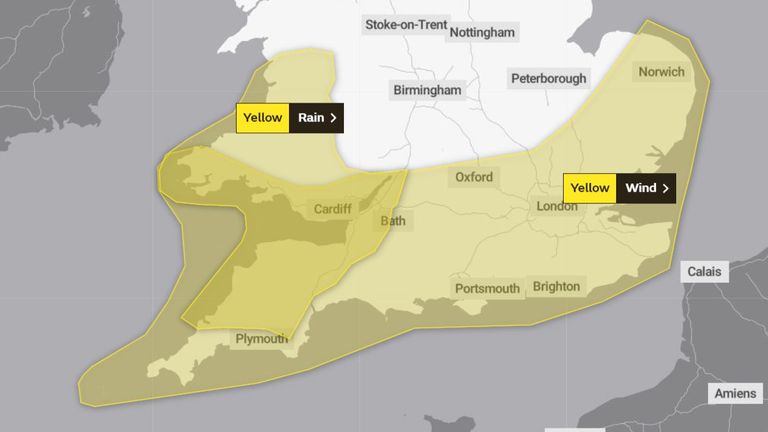 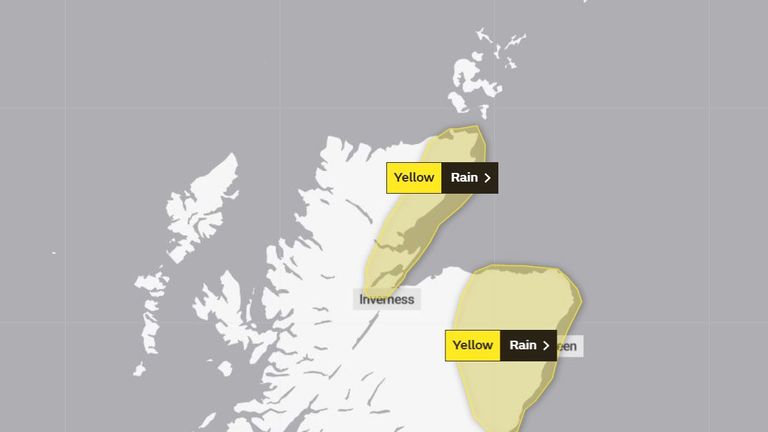 Rainfall is expected to reach 30mm to 40mm across Wales and South West England, but could reach 60mm to 80mm locally.

The Met Office advised those attending or organising bonfire events to take care.

It added people should be mindful of the strength of the wind before setting off fireworks. Fireworks displays in Nottingham, Buckingham and Folkestone have already been cancelled – but other areas are proceeding as planned.

Lewisham Council says its display at Blackheath in southeast London will go ahead, but organisers “will continue to monitor the weather conditions”.

A planned fireworks display at Alexandra Palace in north London is also expected to continue.

POLL: Should people be BARRED from pubs and restaurants if they haven’t had Covid vaccine?

William and Kate ‘closer than ever’ and are on the ‘same wavelength’, says expert