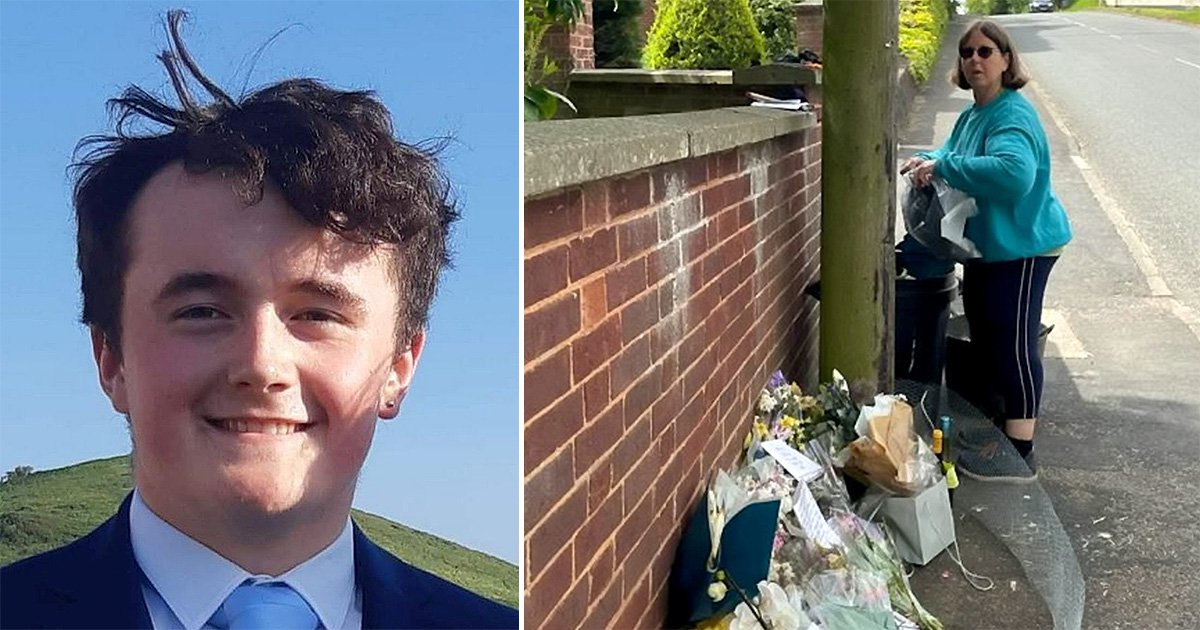 A UKIP candidate has apologised after being caught on camera binning floral tributes to teenage car crash victim.

Brigitte Graham was blasted as ‘callous’ by the family of Vinnie Dennis, 18, who died in Devon last month.

Various pictures, cards, gifts and flowers had been left near where the youngster was killed in an accident and had become a focal point for remembering Vinnie.

But local resident Ms Graham was captured on camera ‘heartlessly’ ‘filling up her bin’ with flowers. The actions of the UKIP local election candidate for East Devon prompted fury and disgust from friends and family.

Ms Graham claimed she only threw away the ‘dead flowers’ and thought no-one else cared about the East Budleigh site, but has since said sorry.

Vinnie’s mum, Ruth Chugg, from Combe Martin, said many of the family flowers had actually been laid less than a week ago and declared herself horrified after watching the video.

Ms Chugg said: ‘I was shocked and horrified and found it added to the upset of losing my son. 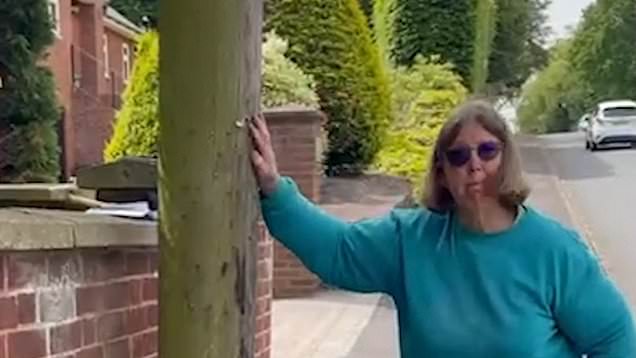 ‘It was unbelievable to get a call in the early hours from the police and this has just added to the trauma. I cannot believe someone can do this to a teenager’s memorial.

‘That was the place that he passed and we put quite a few family flowers there.’

Vinnie, a farmer and trainee mechanic, was a passenger in a car that hit a wall at around 10pm on May 26.

There were three people in the car and another passenger was seriously injured.

His mother added: ‘There were no obstructions and they were nice flowers. They were not dead. You can see in the video she is throwing out good flowers that we put there less than a week ago.

‘Apparently lots of nice, kind people have put more flowers there since, but the family flowers have gone. There were a lot of them that travelled far to put down from his family and school friends.

‘To see this was very distressing. It was heartless. How would she feel if her relative had died and someone did this?’

She paid tribute to her son as ‘unique and kind’ but said the incident ‘added insult to injury.’

The footage was filmed by neighbour Jon White, who can be heard confronting Ms Graham, saying it was ‘not for her’ to remove them.

He explained that the memorial had been secured with large mesh near a telegraph pole. 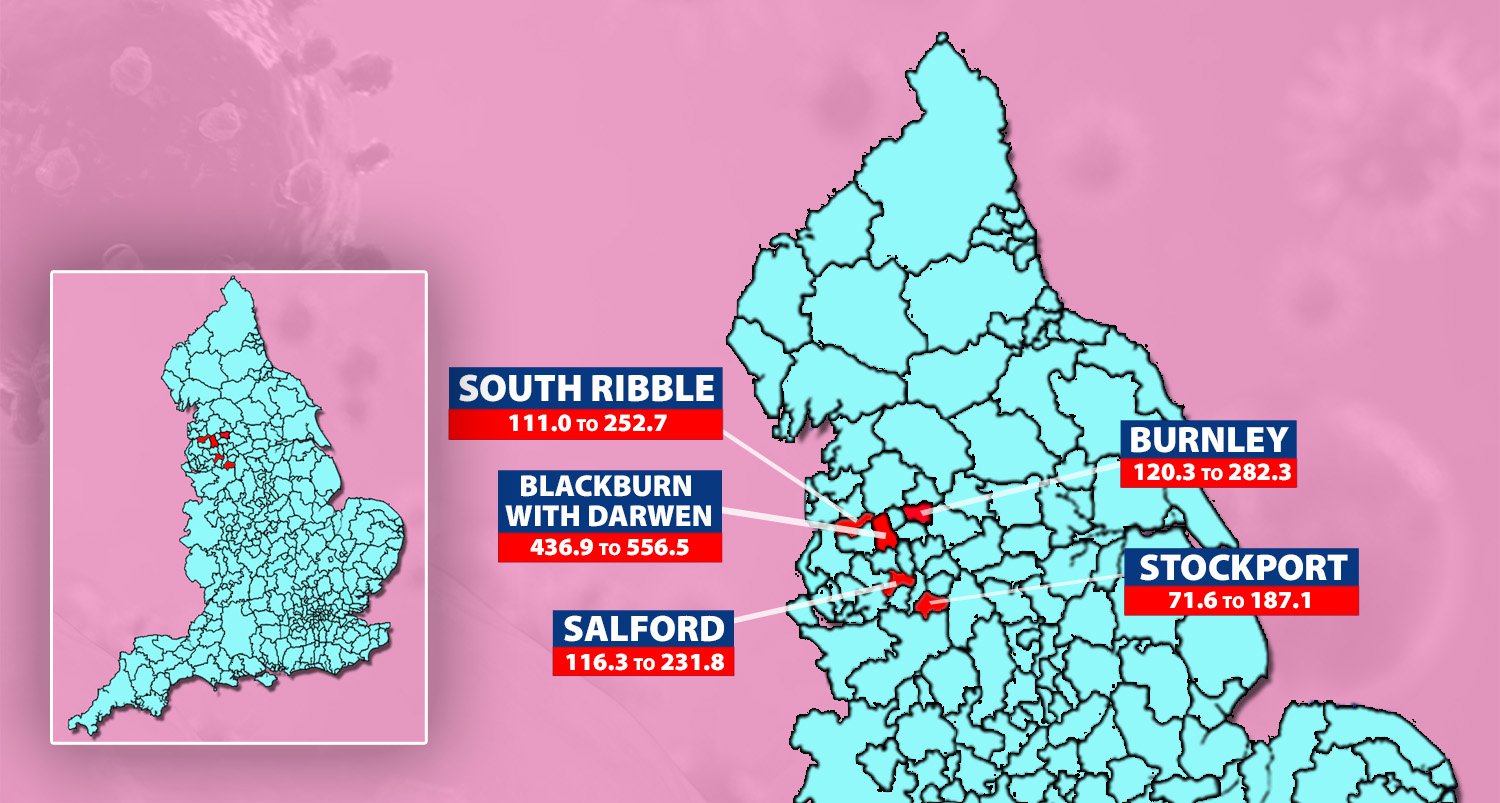 ‘This woman lives two doors back and decided off her own back to remove flowers and filled up her bin’, Mr White said.

‘She was caught red-handed and you can see it all in the video.

‘It was not the right thing to do and it wasn’t her decision to take them down.’

He added: ‘It was not blocking anything and was not a hazard at all. They were staying until the funeral.’

As he confront her in the video, Ms Graham does not give a reason for the removal or say what she would be doing with them.

But she later released a statement which wrongly dated the crash to three weeks ago.

It said: ‘I shared the outpouring of grief that followed the shocking death that happened outside our homes.

‘The flowers and messages left at the site expressed the communal sorrow experienced by myself and my neighbours.

‘I therefore removed the dead flowers, kept all the messages from friends and family and attached them to the pole so they can continue to be read. I did this because I cared.

‘I can only apologise for any upset this has caused. If the general feeling is that the flowers should be replaced I will do that immediately.’

Vinnie’s close friend Issy Davies, 19, was one of the first to visit the site after the incident.

She said: ‘As soon as I found out as I was the first person to know and receive the video I felt so angry and upset that someone could be so heartless to do something like that when it’s not her place to touch it at all.’