Fishing groups hailed the discovery as a “massive opportunity” for the country’s science and tourism industry. And as well as amateur anglers catching the fish – which grow up to 6.5 feet long and can weigh up to 550lbs – there are calls for commercial fishermen to reap the benefits.

The news also emerged as, thanks to Brexit, the UK has become a full-fledged non-EU country with a bigger share of catches of bluefin tunas.

The fishing victory for Britain meant a huge loss for Italy worth £85,328.

It prompted a furious reaction from Italy’s tuna fishing industry – which arrogantly claimed that the UK has no history of tuna fishing.

But that may soon end, and EU fishermen could soon want a slice of the UK’s fishing quota. 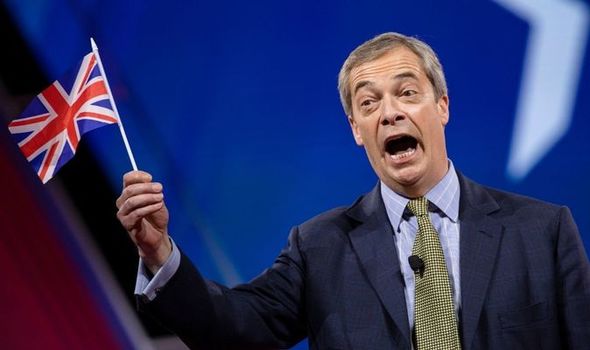 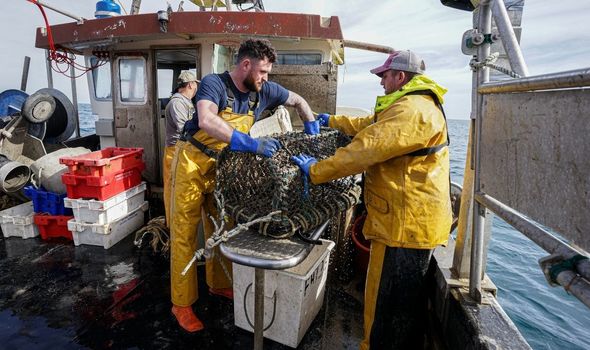 While sharing quotas is common international practice, prominent Leaver Alex Deane said the UK must use Brexit to ensure our industry doesn’t lose out.

He told Express.co.uk: “Now that we control our waters again, we might enter into agreements with others to fish them, and we might not.

“The point is that it’s up to us now.

“This control over our own waters is a basic aspect of sovereignty. 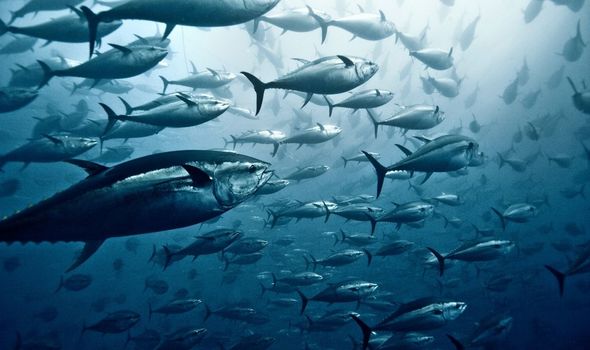 “But the reactions to it on the Continent range from incredulity to outrage – which simply demonstrates the extent of the sense of their entitlement to British assets once again and shows quite how far things went wrong during the regrettable decades of our membership of the EU.”

Tuna disappeared from UK waters during the 1960s due to commercial overfishing and a changing climate.

But they are returning, including off the coast of Pembrokeshire, west Wales.

Fishing groups want to catch, tag and release a limited number and claim that the country risks “missing the boat” if action is not taken quickly. 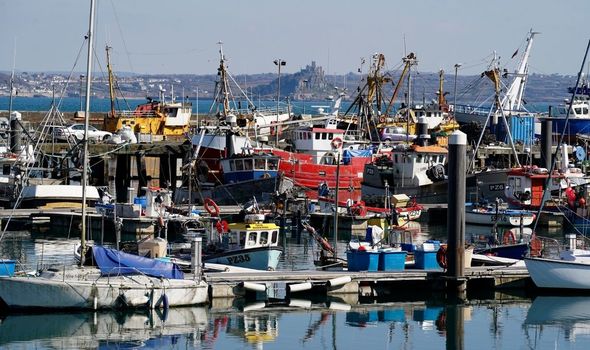 The Welsh government said it was part of UK-level discussions on the issue.

Express.co.uk have previously reported how an Italian MEP demanded that Brussels withdraw its offer to the British.

Rosa D’Amato branded Brussels’ plans “unacceptable” and arrogantly demanded that Brexit Britain be completely pushed out of the deal because we have no “specific tradition” of tuna fishing.

The Greens/European Free Alliance politician’s inflammatory tweet came after it emerged that Brexit could cause major problems for Italy’s tuna industry. 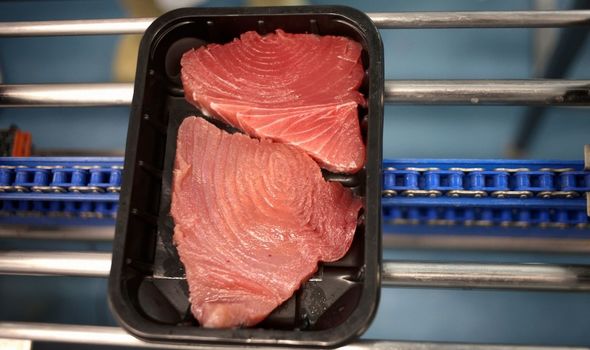 The Europhile politician tweeted: “It’s unacceptable to give tuna quotas to the UK; give them to our small-scale fishermen.

“It is unacceptable that in order to reach an agreement on fishing with the United Kingdom after Brexit, the EU is considering giving bluefin tuna quotas to the British, which certainly does not have a specific tradition in this regard.

“(Economic) Minister (Stefano) Patuanelli strongly opposes this proposal, which would affect our sector.

“The Italian share must not be touched. If anything, the allocation criteria should be revised, increasing the tonnes of bluefin tuna destined for small-scale fishing.

“In the European Parliament we had obtained a text in which the EU proposed to allocate more quotas to small-scale fishing.

“But the Member States, including Italy, rejected our request.”

More than 1,000 people tested for coronavirus after outbreak at bingo night

What time is changing of the guard at Buckingham Palace?