The Cambridges are preparing to move to Windsor from Kensington Palace in the coming weeks. The family are expected to live in Adelaide Cottage, a four-bedroom cottage on the Windsor Estate. The cottage is just a short walk from the Queen at Windsor Castle. While the cottage will be much smaller than Kensington Palace, they have been criticised for taking a third home.

Royal commentator Phil Dampier wrote: “I’m a fan of [William and Kate] and it’s good they will be living in ‘modest’ Adelaide Cottage and the kids schooling together.

“But they are keeping KP apartment AND Anmer Hall.

“Do they really need three homes?”

One user, Bernard Marbs (@Bekinddietrying) described it as “unacceptable”. 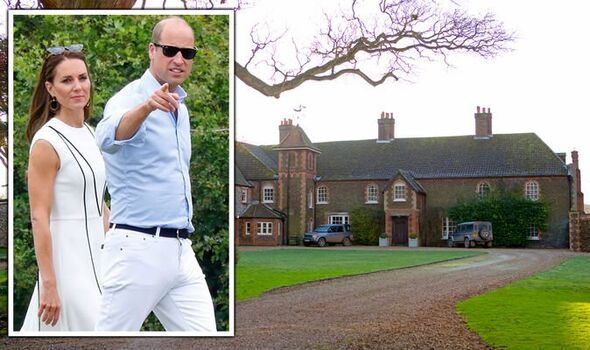 He said: “For a couple who carry out so few actual engagements, it is unacceptable that it is taxpayers funding their extravagant livelihood.

“Not sure why the Royals can’t work for a living and earn their own money.”

Another, nicknamed Library of Life (@HLibraryofLife) wrote: “Not a ‘normal’ family…..

“The school alone has an eye-watering cost.” 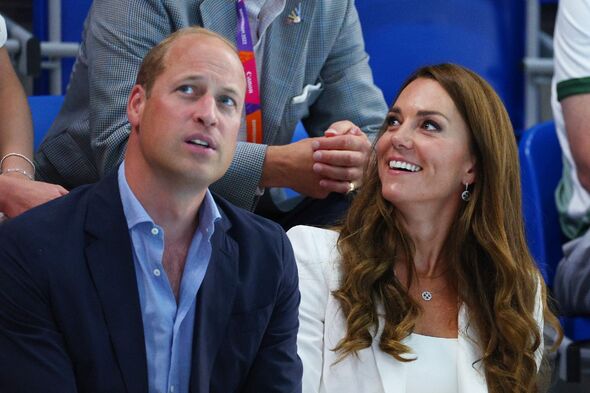 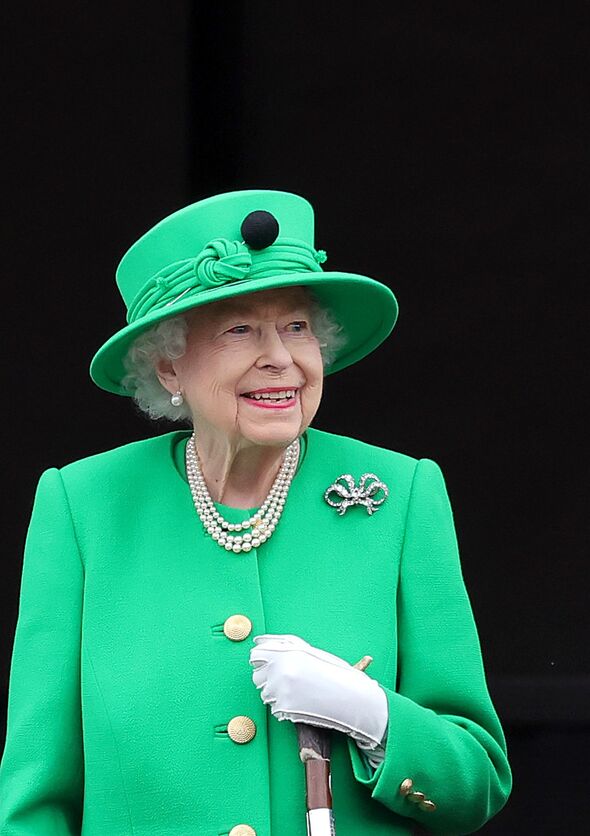 But many other commenters defended the couple, saying that it is reasonable for a future king and queen to have more than one home.

“The building is already there and is fit to use.

“It’s also important for William and Catherine to be near the Queen.

DON’T MISS:
Meghan ‘boasted’ to classmates that she would be ‘Queen of Bolivia’ [REVEAL]
Royal Family LIVE: Crisis as Harry and William feud to ‘worsen’ [LIVE]
Meghan and Harry’s vow renewal is a ‘blow you’ to Royal Family [INSIGHT] 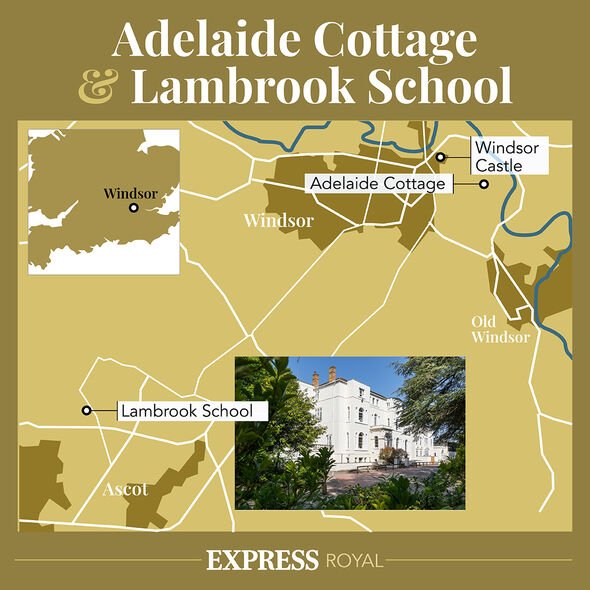 “It is also ideal for the children’s schooling.”

One Twitter user, Shawn Carpenter (@shawnca123), agreed, writing: “I know people who aren’t heirs to the thrown who have far more than 3 houses! Give it a rest sport!”

Anna Storace (@StoraceAnna) agreed, writing: “Stirring the pot for no reason. KP is their office and a London base.

“Anmer Hall is their private residence.

“The current arrangement is to be closer to a particular school for their children.”

Meanwhile, Carol (@Hannahcjg) pointed out that Adelaide Cottage “needed no refurbishment” or “additional costs to taxpayers”.

She added: “Many others have homes in multiple locations.”.

As well as requiring no refurbishment, the cottage will also reportedly have no live-in staff, with aides commuting to the residence.

A source described their new home as being “modest”.

Speaking to the Sun, they added: “Adelaide Cottage fits the bill because it is a four-bedroom home and they do not need any more as they have no live-in staff.

“They were adamant they didn’t want anything too showy or anything that needed renovating or extra security so as not to be a burden on the taxpayer.

“The added bonus is they can send George, Charlotte and Louis to school together locally.”