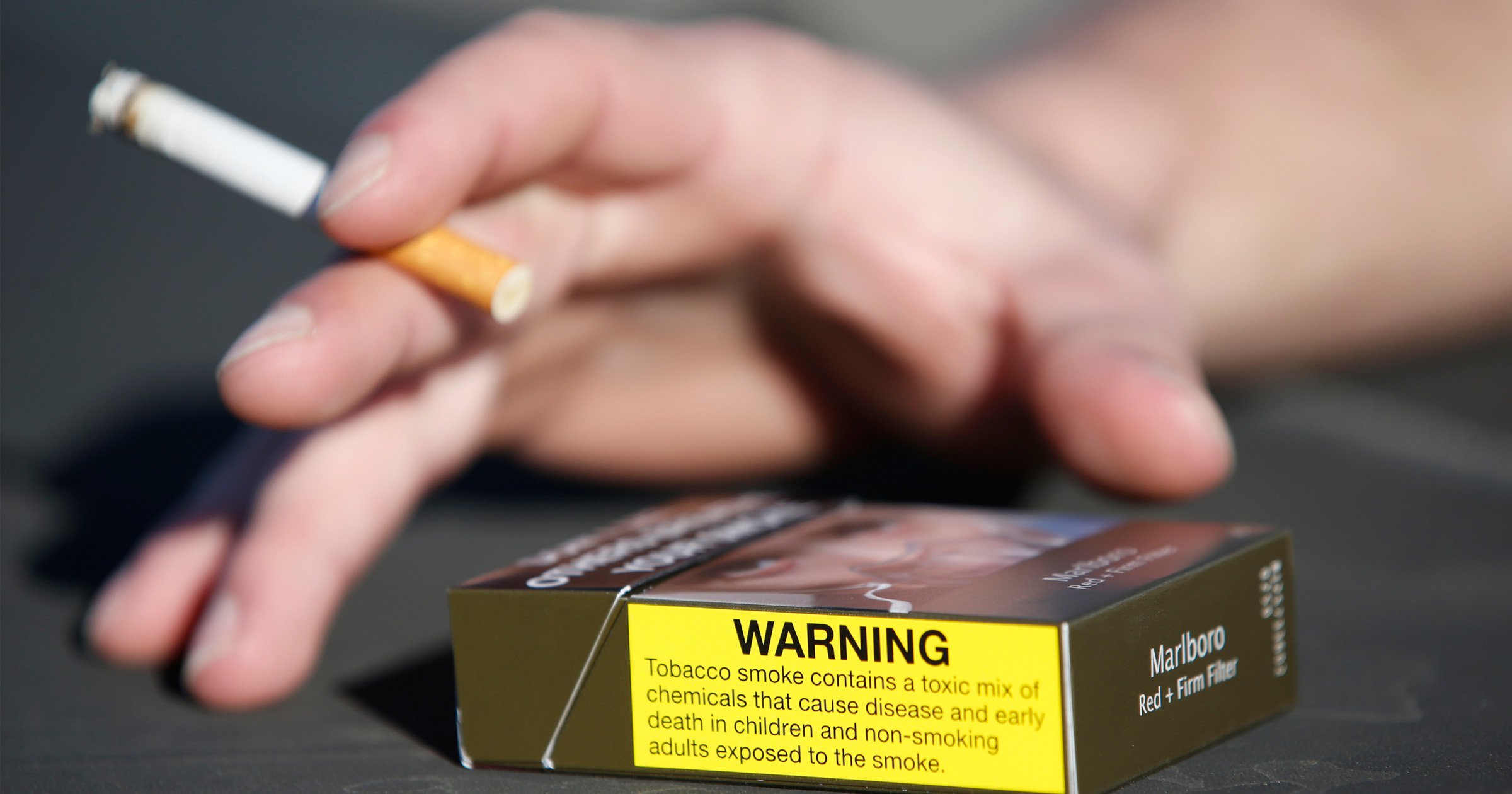 Under 21s could be banned from buying cigarettes as part of a crackdown on younger people smoking, according to reports.

The Government is considering taking action after figures showed the number of people lighting up increased over lockdown.

Flavoured e-cigarettes could also be banned as part of the shake-up, amid fears they particularly appeal to young people.

Around six million people still smoke in the UK with the biggest increases coming among 18 to 21-year-olds.

But ministers believe they can make the country smoke-free by 2030 – meaning 5% or less of the population are smokers – and are set to reveal a string of new measures over the coming months.

The new strategy will particularly focus on cracking down on young smokers, the Mirror reports.

As it stands currently, the legal age to buy tobacco is 18 but campaigners have long called for this to be raised because they say the current law risks teenagers getting hooked for life.

Health Secretary Sajid Javid is said to be deeply sceptical about raising the age but hasn’t ruled it out.

Vaping flavours such as mint and strawberry are also thought to particularly appeal to young people and may help get them hooked on nicotine, although other studies show their use is confined to those who already smoke.

When asked by the Mirror, a source close to Mr Javid did not deny that the two ideas were being looked at but stressed nothing has been decided.

A Department of Health and Social Care spokesman said: ‘Smoking cuts lives short and costs the NHS billions – we will publish a plan later this year to set out how we will help the country become smoke free by 2030.’

Further regulation on vaping is likely to prove controversial as many claim that it is healthier than smoking and can help people quit cigarettes.

But last year the World Health Organisation said e-cigarettes were ‘harmful’ and called for their use to be further restricted.

Officials feared the products are being marketed at children and ‘re-normalising smoking behaviour’.

Councils have already been devising their own smoke-free strategies including banning smoking outside cafes, pubs and restaurants.