Home » Europe » Under pressure, May scrambles to win support for Brexit deal

LONDON (Reuters) – Prime Minister Theresa May’s government was scrambling on Sunday to get support in parliament for her Brexit deal at the third time of asking, aiming to persuade doubters with threats and promises to avoid any move to oust her. 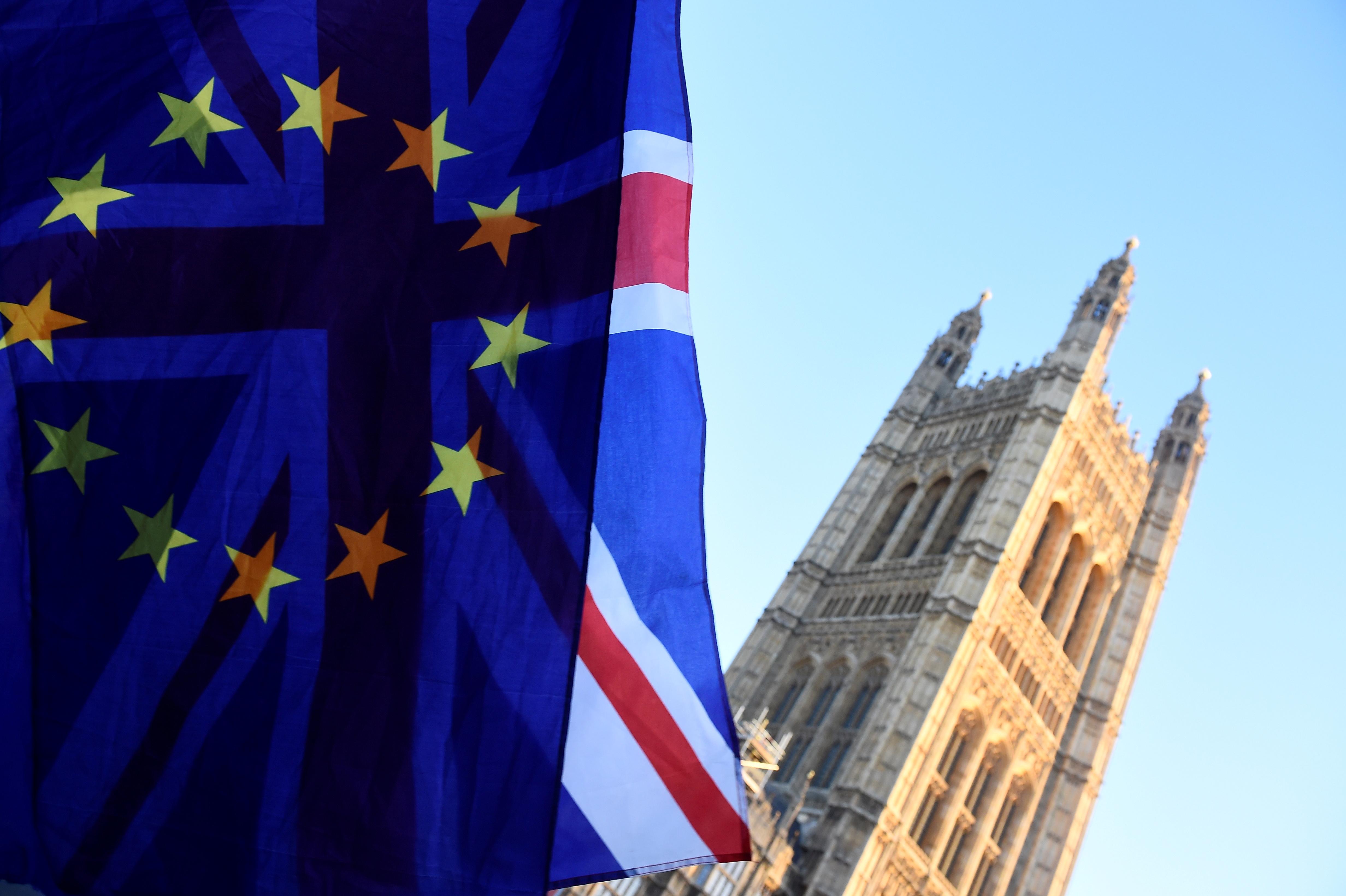 After parliament backed a move to delay Brexit, May still has only three days to win approval for her deal to leave the European Union if she wants to go to a summit with the bloc’s leaders on Thursday with something to offer them in return for more time.

Stepping up the pressure on the prime minister, Jeremy Corbyn, leader of the main opposition Labour Party, said he could trigger another confidence vote in May’s government if she fails again to get her deal approved by parliament.

Almost three years since Britain voted to leave the EU in a referendum, the country is no clearer about how and when it will leave the bloc, with several outcomes possible, from exiting without a deal to Brexit never happening at all.

May’s warning that if parliament again votes against her deal — which has already been crushed twice by lawmakers — that Britain could face a long delay and would need to take part in European elections in May seemed to be winning some over.

But her finance minister, Philip Hammond, said she was not in the clear yet.

“What has happened … is that a significant number of colleagues … have changed their view on this and decided that the alternatives are so unpalatable to them that they on reflection think the prime minister’s deal is the best way to deliver Brexit,” he told BBC’s Andrew Marr programme.

Asked if the government had enough numbers yet, he replied: “Not yet, it is a work in progress.”

Many Brexit supporters in May’s Conservative Party say the key to whether they will back her deal is the agreement of the Northern Irish Democratic Unionist Party (DUP), which props up the prime minister’s minority government in parliament.

May needs 75 lawmakers to change their vote after it was crushed first in January by 230 lawmakers and then by 149 on March 12.

The DUP’s 10 lawmakers could sway a large segment of a pro-Brexit Conservative grouping, several lawmakers say, but even then, she would still probably also have to get some Labour lawmakers on board as well.

Hammond said talks were continuing with the DUP to find ways of reassuring the party that any future border arrangements with EU member Ireland would not mean that Northern Ireland might be split away from the rest of Britain.

He denied the government would offer the DUP money to back the deal.

Until it is clear that the support is there, trade minister Liam Fox said, the government will not have the vote, which is widely expected to be held on Tuesday.

“It would be difficult to justify having a vote if we knew we were going to lose it,” Fox told Sky News.

With a threat that will no doubt focus ministers’ minds, Corbyn said he would try to force a confidence vote against the government if the prime minister failed to win approval for it and tried to further run “down the clock”.

“I think at that point a confidence motion would be appropriate. At that point we should say there has to be a general election,” he said. 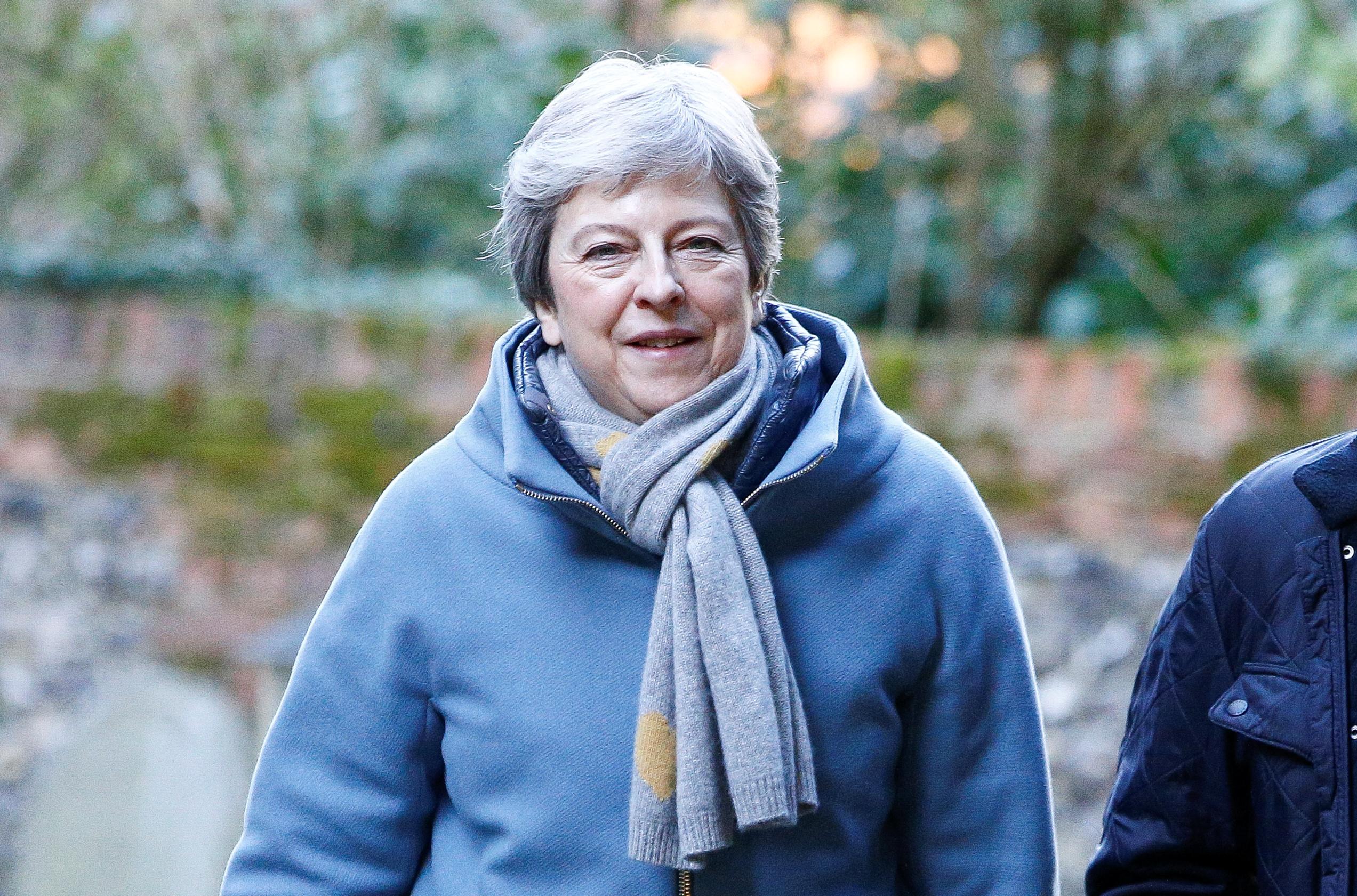 There were signs that some Brexit supporters were shifting their views, fearful that if the deal failed, Brexit would never take place.

“The choice before us is this deal or no Brexit whatsoever and to not have Brexit would go against the democratic vote of the people,” said Esther McVey, a Brexit supporter who resigned from May’s government last year in protest against May’s deal.

“We’re going to have to hold our nose and vote for it.”

Princess Diana and Prince Charles romance: How old was Diana when she married Charles?