Unemployment has plunged to its lowest level since 1974, according to new data, sitting at 3.6 percent in the three months to July.

A sharp increase in the number of people who are classed as not seeking jobs or economically inactive drove the decline. According to The Office for National Statistics, employment grew by 40,000 over this period – though value of wages, influenced by inflation, is lower year on year. Moreover, 194,000 people left the workforce over the period as a result of increases in long-term sickness and as youngsters moved into higher education. While the unemployment figure is promising, economists take note of the cost of living effect. 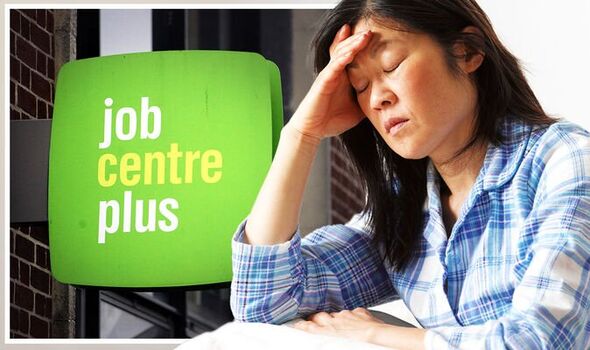 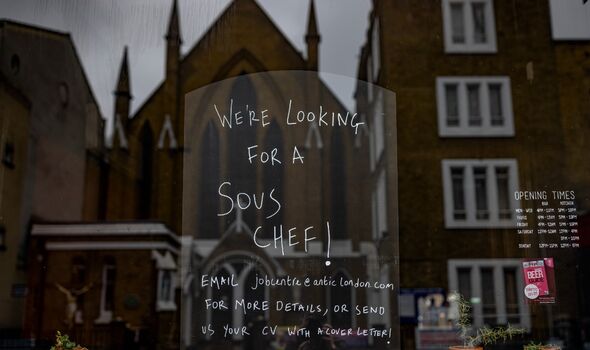 The economic inactivity rate, which measures the share of the population not in work and not looking for it, increased by 0.4 percentage points on the quarter to 21.7 percent. This is its highest since the three months to January 2017.

Professor Len Shackleton, editorial and research fellow at free market think tank the Institute of Economic Affairs, said: “Today’s labour market release shows little change from last month, with the unemployment rate again very low, and a large number of vacancies still available – though there has been a drop from the peak levels of the last few months.

“Employment has risen again – with, interestingly, an increase in full-time jobs at the expense of part-time employment. This is usually a good sign, though it is difficult to read the labour market runes in this post-Covid world. The numbers in self-employment are creeping back up again, a welcome sign after the devastation wrought by lockdown and the ill-advised tightening of tax rules.

“It is worrying, though, to see that the numbers economically inactive have risen again. Amongst younger people, this trend has its positive side as much will be the result of rising post-compulsory educational enrolment. For older workers, though, illness is playing a role – perhaps reflecting the problems the NHS is facing at the moment.”

READ ABOUT FURY AT THE FIRM OVER PRINCE HARRY 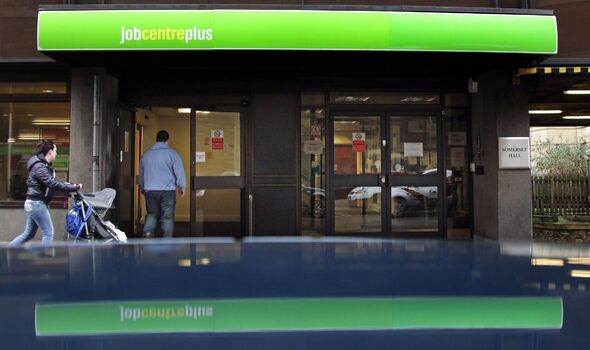 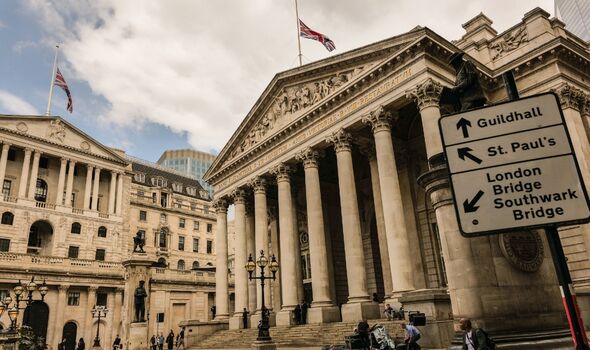 He continued: “Unsurprisingly, despite sizeable increases in nominal pay, real wages have fallen back again with sharply rising inflation. This situation is likely to worsen in next month’s figures.”

The expert added that of particular significance is the gap between the rate of pay increase in the private sector compared to the public sector has increased.

Professor Shackleton said: “This is bound to feed into the pay claims of public sector unions, whose strike threats, muted at the moment because of the period of Royal mourning, will no doubt return with renewed vigour shortly.”

ONS data indicates regular pay, excluding bonuses, rose by 5.2 percent over the three month period to July, but ‘real pay’ plummeted by 3.9 percent year on year due to inflation.

Moreover, James Smith at ING said: “The number of workers classified as long-term sick has jumped dramatically in the past couple of months and that’s one reason why firms are still struggling to source the staff they need. 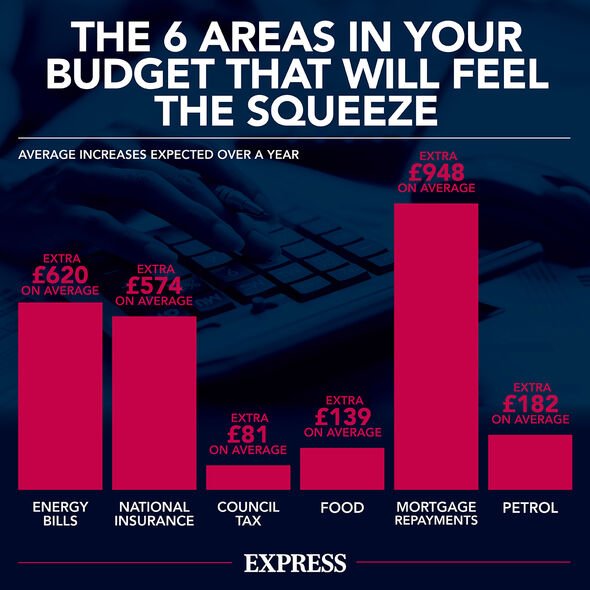 “While worker demand has cooled, Bank of England hawks will be worried that these shortages will continue to push up wage growth.”

Samuel Tombs, chief UK economist at Pantheon Macroeconomics, said the jobs figures were “grim” and showed “the recovery in employment has petered out”.

The UK’s labour market defied expectations of a surge in unemployment during the Covid crisis, aided by a £70billion jobs protection scheme. There have been signs recently that the jobs boom is losing momentum.

The number of job vacancies in the June-to-August period fell by the most in two years – down 34,000. However, it remained historically high at 1.266 million.

Pay growth rose by more than expected over the last quarter, reflecting a shortage of candidates for jobs. 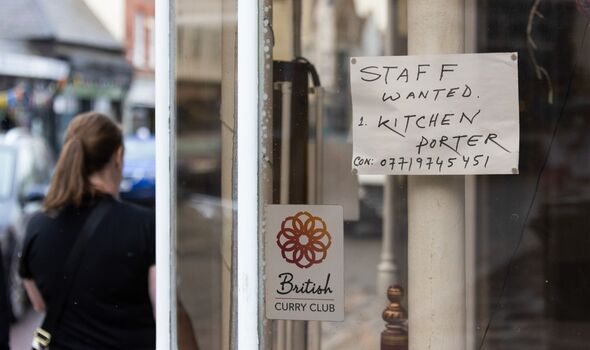 It still lagged far behind inflation, which is expected to hit 10.2 percent in the 12 months to August when figures are published tomorrow (September 14).

The Bank of England (BoE) is worried tightness in the labour market will add to the recent surge in price pressures.

It raised interest rates the most since 1995 last month and is expected to increase them again on September 22.

Sterling jumped against the US dollar after today’s data and investors were pricing in an 83 percent chance of a three-quarters-of-a-percentage-point BoE rate hike next week.

This would be its biggest since 1989, excluding an attempt to shore up the pound in 1992 which was quickly reversed.

There were further signs of price pressures in the labour market in today’s ONS figures.

Wages excluding bonuses rose by 5.2 percent, the highest rate since the three months to August 2021.

A Reuters poll had pointed to a five percent increase. Including bonuses, wages rose by 5.5 percent.