Diana death investigator asked: 'Are you sure it was an accident?'

A new Channel 4 documentary explores the police investigations into the tragic death of Diana, Princess of Wales. The second episode of ‘Investigating Diana: Death in Paris’ aired on Sunday evening and delved into conspiracy theories surrounding the fatal car crash. A leading theory at the time of the royal’s death was spearheaded by Mohammed Al-Fayed, a successful businessman and the father of Dodi Al-Fayed — Diana’s romantic partner.

He believed his son and the princess had been murdered and claimed the couple had been targeted because they had planned to marry. He also claimed Diana was pregnant at the time of her death; this was proven to be false.

Diana and Dodi were travelling from the Ritz hotel in Paris when they were involved in a fatal car crash.

Diana, Dodi and the driver, Henri Paul, died from injuries sustained in the collision. Trevor Rees-Jones, the princess’ bodyguard, was the only survivor. 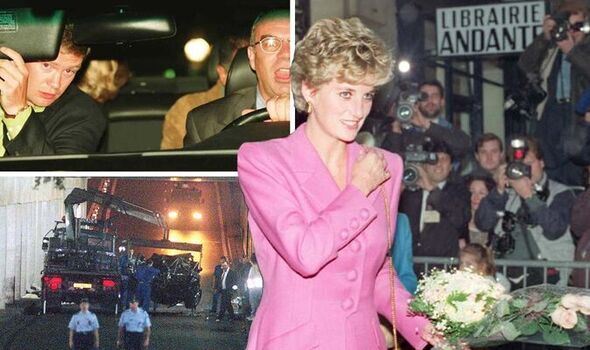 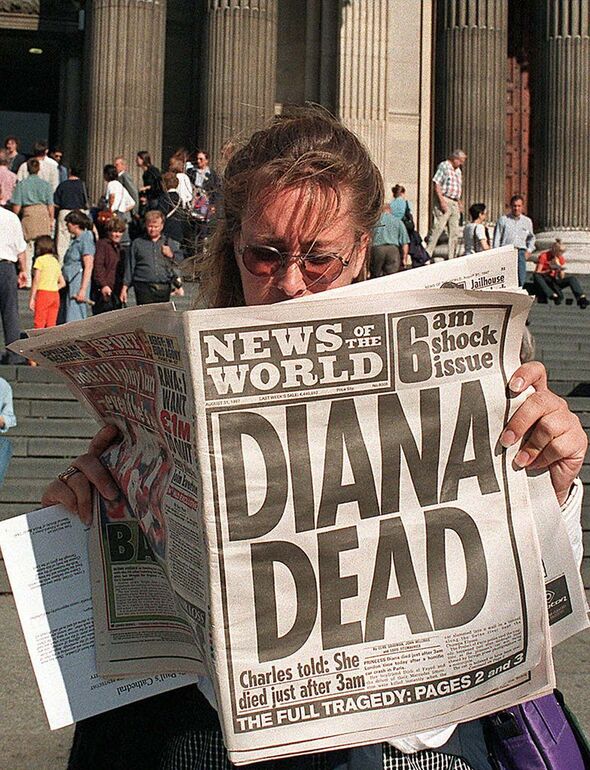 Some believed the couple had been killed by the posse of paparazzi that followed Diana and Dodi on their final journey, while others thought the ‘murder’ had been carried out as part of a secret service hit job, ordered by senior members of the Royal Family.

Even after the official verdicts — one in 1999 and another in 2008 — were delivered and concluded driver Henri Paul, who was under the influence of alcohol and prescription drugs, was responsible for the crash, many still believed and perpetuated the conspiracy theories surrounding the accident.

Eric Gigou, of the Brigade Criminelle, was part of the initial French investigation in 1997; he told the recent Channel 4 documentary that investigators could not spend time trying to dismantle these “far-fetched” theories.

He said: “The Brigade Criminelle is a special unit charged with handling complex cases. 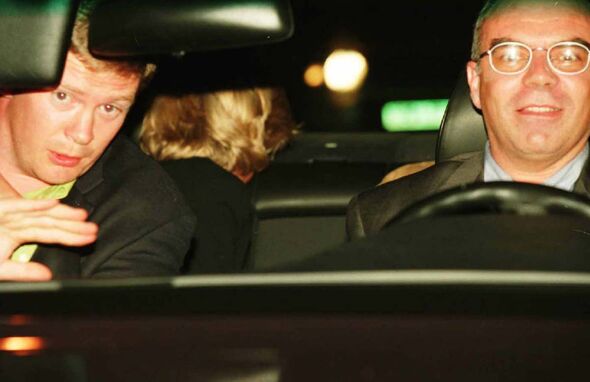 “We’re not going to lower ourselves to dismantling conspiracy theories each more far-fetched than the other.

“All to satisfy the rather misplaced curiosity of a certain part of the public.”

But, Mr Gigou revealed he still has one unanswered question from the case.

He explained: “In my mind, the only door that remains open is the testimony of the driver of the Fiat Uno.”

Fabrice Cuvillier, also of the Brigade Criminelle, added: “This Fiat Uno exists, that’s for sure. It’s not a hallucination. It’s not some fantasy.

“It’s not something we threw out to create a diversion. It exits.

“We didn’t find this Fiat. But it would be dishonest of me to look you in the eye and say: ‘We didn’t let the Fiat slip through.’

Brigade Criminelle chief Martine Monteil said she has “always been frustrated by this Fiat Uno because I like a well-finished business.

“It’s out there for sure. Unfortunately, we don’t have it. But you know, the driver of the Fiat Uno, he’s not the real culprit.

“He’s driving along quietly and then a Mercedes arrives at high speed and bumps into him. 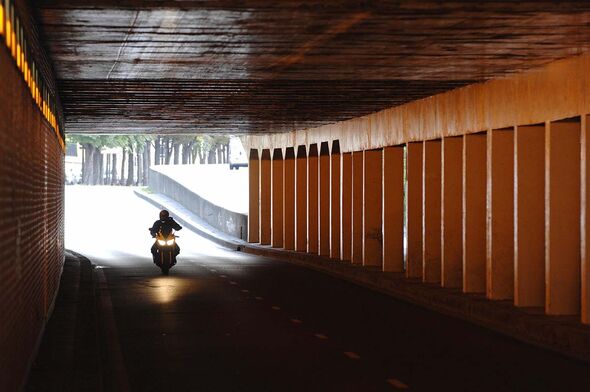 She concluded: “The responsibility remains with the Mercedes.”

Analysis of the Mercedes’ wreckage revealed it had fleeting contact with a white Fiat Uno which left traces of paint on the car that carried Diana and Dodi.

As the French investigators admitted in the documentary, extensive attempts were carried out to find the car and its driver but were unsuccessful.

In 2005, Mohammed Al-Fayed alleged the car was being used by MI6 as a means of purposefully causing the Mercedes to swerve and crash. 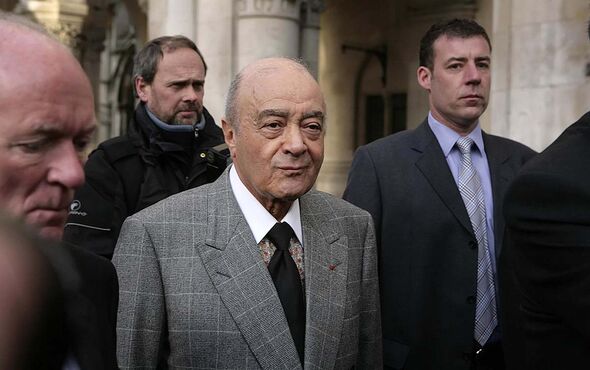 He further alleged the car belonged to photojournalist Jean-Paul James Andanson, who Mr Al-Fayed claimed was a security services agent.

And according to Mr Al-Fayed, Andanson’s death in May 2000 was either due to guilt over what he had done or because he was assassinated by the French or British security services to silence him.

However, Operation Paget — the British inquiry into Diana’s death — found Mr Andanson’s Fiat Uno was in an unroadworthy condition and had not been maintained for several years prior to the crash.

They concluded it was extremely unlikely that Mr Andanson’s car was at the scene of the crash. 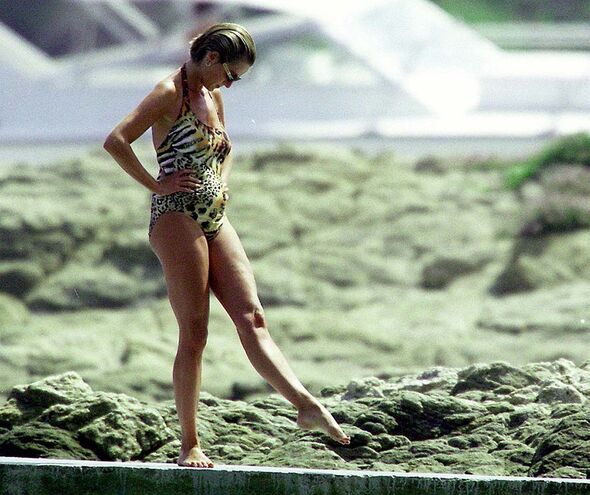 Another theory surrounding the Fiat Uno focused on Le Van Thanh, a 22-year-old who was working as a security guard on the night of the crash.

Mr Thanh owned a white Fiat Uno identical to the one that struck the black Mercedes.

Investigators found that Mr Thanh had re-painted his white Uno red hours after the crash.

Following tests, it was concluded that the car “could have been involved in the accident”, but Mr Thanh’s involvement in the crash “was ruled out by French police because he said he was at work on the night in question”.

It was later uncovered that he had left work early that night, meaning he could have been at the scene of the crash.

Witnesses recall seeing a man matching his description exit the tunnel seconds after the crash.

Solicitor diverted €266,000 from clients' wills into her own accounts

Brexit trade deals set to be shelved because of coronavirus

Macron to send envoy back to US, Elysee says after Biden call