Families on Universal Credit are seven times more likely to face a crisis paying their bills and debts than others, according to new research for Sky News from the Resolution Foundation.

The research provides further evidence of the financial pressures the lowest income groups are likely to face this winter, especially if, as planned, their weekly allowances are reduced by £20.

Sky News understands the Treasury is still determined to remove the £20 uplift next month, arguing that it was always a temporary measure for the pandemic and that a permanent increase of this scale would cost around £6 billion a year – equivalent to an extra penny on everyone’s income tax bill. 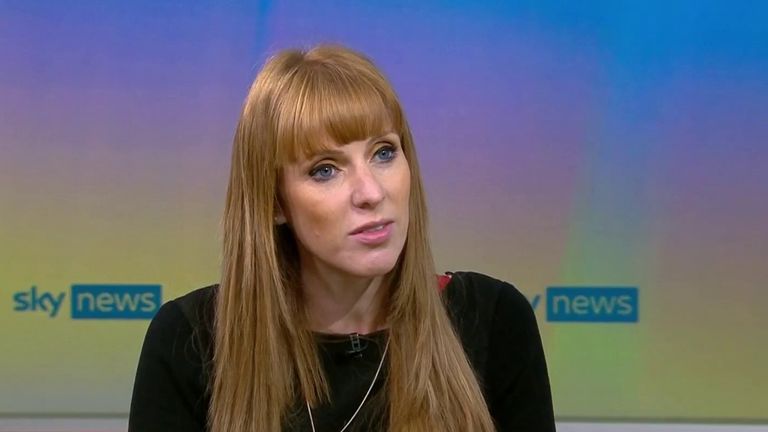 However, it is exploring whether changes to the rate at which Universal Credit payments are withdrawn as people work extra hours could encourage more people back into work, by leaving them with more of that earned money.

It comes as many households face a double whammy, with Universal Credit payments being reduced – by more than £1,000 for many families – while energy bills are also expected to increase due to a sharp increase in wholesale prices.

Sky News has spent recent days talking to people likely to be impacted by these two factors.

Among them is Karen Isaac from Kent, who worked most of her life but has been reliant on Universal Credit ever since a car accident three years ago.

She has tried to work extra hours, often for Turn2Us, a charity helping those facing financial hardship, but due to the way Universal Credit is withdrawn from those who work more, she received less than 40p of every extra pound she has earned.

“I really can’t sleep at night,” she says.

“I just lay there worrying so much; I don’t know what I’m going to do. 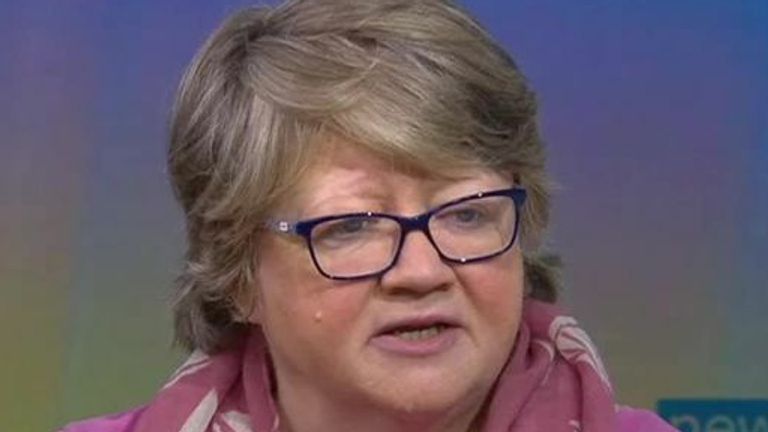 “I’ve thought about what can I cut back on. I’ve even had to sell some of my late mother’s jewellery which she had left me to give to my children when I passed. I’ve had to sell it because of the fact it was either that or eat.”

David McGraw, a pensioner in the Wirral, is not reliant on Universal Credit, since he has both a state and private pension.

Even so, he is being increasingly squeezed by energy bills. His previous gas supplier, Yorkshire Energy, collapsed in 2020, and now the supplier he later switched to, Arvo, has just ceased trading.

He said a further increase in energy bills would push him to the financial limit.

“Previously I was ‘just about managing’. Now, when I’ve got to find another £400 per annum, I’m going to be struggling.

“Just about managing is the norm; it’s getting to the point where it’s not a question of the government saying the lights are going to stay on. I’m going to be afraid to switch the lights on.”

The Resolution Foundation research found that not only are Universal Credit claimants disproportionately affected by higher energy bills, low-income households spend a much larger share of their income on fuel bills – 7.6% of spending compared with 4.6% for median households.

A Government spokesperson said: “We’ve always been clear that the uplift to Universal Credit was temporary and designed to help people through the toughest stages of the pandemic. Now as the economy recovers it is right to focus on getting people into work and the economy back on track.

“Our £400bn Plan for Jobs, which has already supported nearly 12 million jobs across the UK, is giving young people the skills and opportunities they need to get back into work, progress their careers and earn more.”