Home » Europe » University lecturer sacked for ‘too aggressive’ punctuation ‘Why don’t you listen??????’

The physics lecturer at Loughborough University was accused of being unprofessional to sub-wardens who helped him. A tribunal has ruled he was unfairly dismissed but that he was “culpable” and cut his award by 25 per cent to £14,429. The Leicester hearing was told Dr Sobnack ran Harry French Hall with sub-wardens, usually PhD students. In July 2018, one accused him of saying his imminent departure would be “the best thing to happen to the Hall”.

In April 2019, another said he sent her “aggressive” texts.

One said: “Why don’t you listen?????? Stick to what has been decided!” and another, when she told him she had to attend a meeting, read: “Do you have to stay for dinner????”

The sub-warden said the messages were humiliating and “inappropriate” by using so many question marks.

A university probe found the “tone and manner” was “unhelpfully emotive”. He was warned by Dr Manuel Alonso, director of student services, to adopt a different tone.

In October 2019, a sub-warden alleged he was trying to control her even when she was off-duty.

A text over the welfare of a student read: “You tried to see [X] only once yes yet again? It is a pastoral matter?” 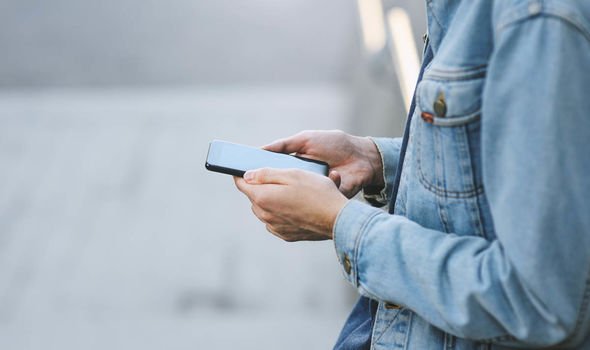 The tribunal was told that given the complaints, Dr Alonso decided Dr Sobnack was guilty of unprofessional conduct and sacked him as warden in March 2020. Dr Sobnack then sued the university – for whom he still teaches – for unfair dismissal.

Judge Richard Adkinson concluded the sacking was wrong because allegations were unproven and, in the latest instance, not investigated.

However, in finding for him, the judge ruled Dr Sobnack contributed to his dismissal.

About the text regarding the student, Judge Adkinson said it was “brusque, blunt and unnecessarily aggressive”.

Labour vows to bring down PM Johnson and delay Brexit