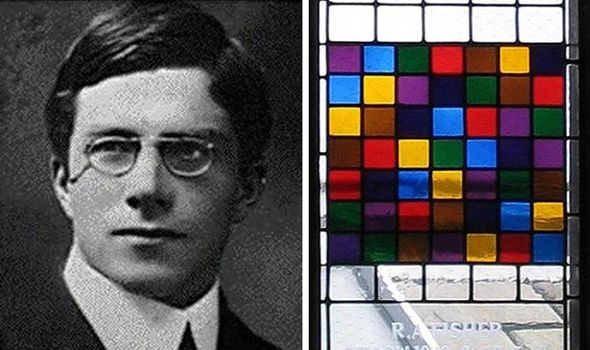 Commemorating Sir Ronald Aylmer Fisher, it has long sparked controversy among students at Gonville and Caius College. Fisher, a statistician and geneticist, attended the college from 1909-1912 and founded the Cambridge Eugenics Society – based on a belief that divides people into groups along racial lines.

Earlier this month, students launched a petition for the window’s removal, and campaigners tagged the college gates with the words “Fisher Must Fall”.

The Master and Senior Tutor of the College has now announced the window and portrait dedicated to the eugenicist are to be removed from the College Hall.

The email reads: “The Council was aided in its decision by the thoughtful papers and arguments on all sides presented to it by fellows and students. 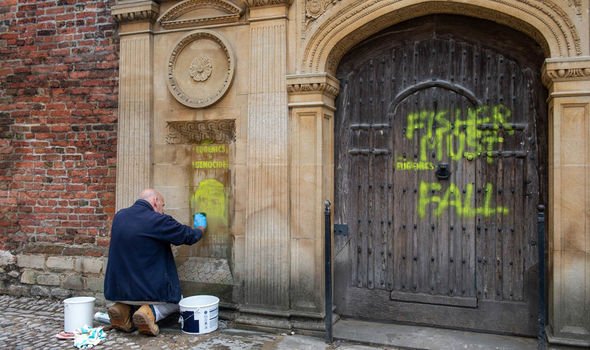 An Extraordinary General Meeting of the fellowship is being called for 7th July to consider what we plan to do with the Fisher window once it has been removed.”

Student representatives will be able to take part in the meeting.

The decision, in the wake of Black Lives Matter protests, follows the removal or defacing of statues including the colonialist Cecil Rhodes at the University of Oxford’s Oriel College.

A spokeswoman said: “It is long past time for Cambridge to own up to its racist heritage.”

‘I felt I was going to die,’ says man who was handcuffed and CS sprayed during stop and search