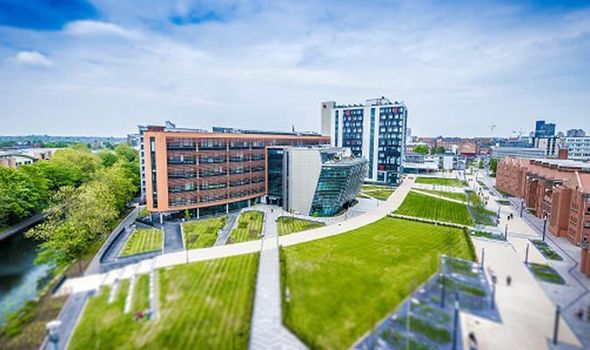 De Montfort University was Leicester Polytechnic but changed its title and took the name of the 13-Century baron, Simon De Montfort, who became the ruler of England after defeating King Henry. At the height of his power, he ensured that Jews had no mental or physical security ordering for any debts owed to them to be cancelled and ensuring the deaths of hundreds. While his memory lives on in the city with a statue on Leicester’s Clock Tower, the De Montfort Student Union (DSU) is calling for the university to change its identity with a new name.

The nobleman was known across the country for his hatred towards the Jewish community.

In a statement, DSU said: “This ultimately led to the expulsion of the entire community from Leicester and the massacre of hundreds of Jews across the country.

“His is not a name we believe anyone within our community would want to be associated with; and after conversations with key stakeholders, we are confident that the campaign we are pursuing is the correct one.

“Therefore, as of this moment, your Executive Officer team of 20/21 are formally launching a campaign to change the name of De Montfort University.” 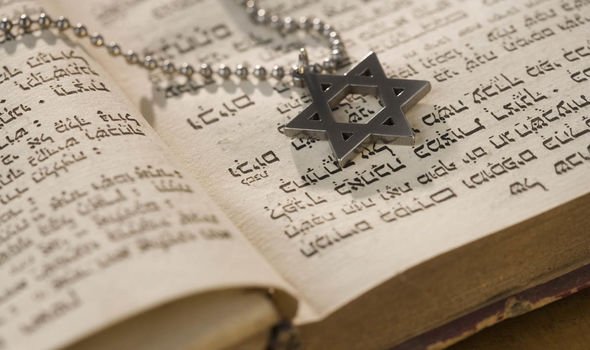 The changing of the university’s name has been discussed by students, teachers and people living in the area for some time.

They added: “The changing of the university’s name has been spoken about in whispers by students, staff and the local community for years and it’s time we bring it to the forefront.

“This should not just be a virtue signalling act.

“Alongside the change of the name, we want to ensure that the university actively begins to start dismantling any signs of antisemitism within the institution.

“In June this year, DMU committed to critique and challenge themselves to prove to the student community that they will change and become a truly anti-racist university. 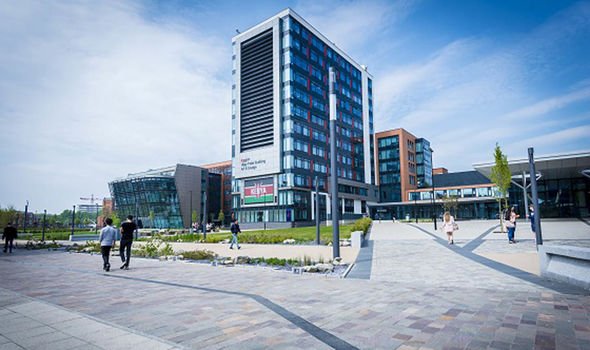 “It is now time to show us. Show us that they are passionate about becoming the best university they, and we, can possibly be – one that truly embraces equality and diversity.

“We ask that the university pledges to start the work that will ultimately lead to changing the name by December 2023.”

A DMU spokesman told Leicestershire Live: “As an educational and research institution, we welcome honest and critical debate and accept that this will involve difficult discussions around historical figures such as Simon de Montfort.

“We very much welcome the discussion the De Montfort Students’ Union campaign will bring and are very happy to work alongside our students to ensure the future of our university is fit for us all.”

Coronavirus: Summer holidays abroad to be allowed as UK quarantine rules to be changed