Home » Europe » Up to 740,000 potential cancer cases 'missed' by GPs during pandemic 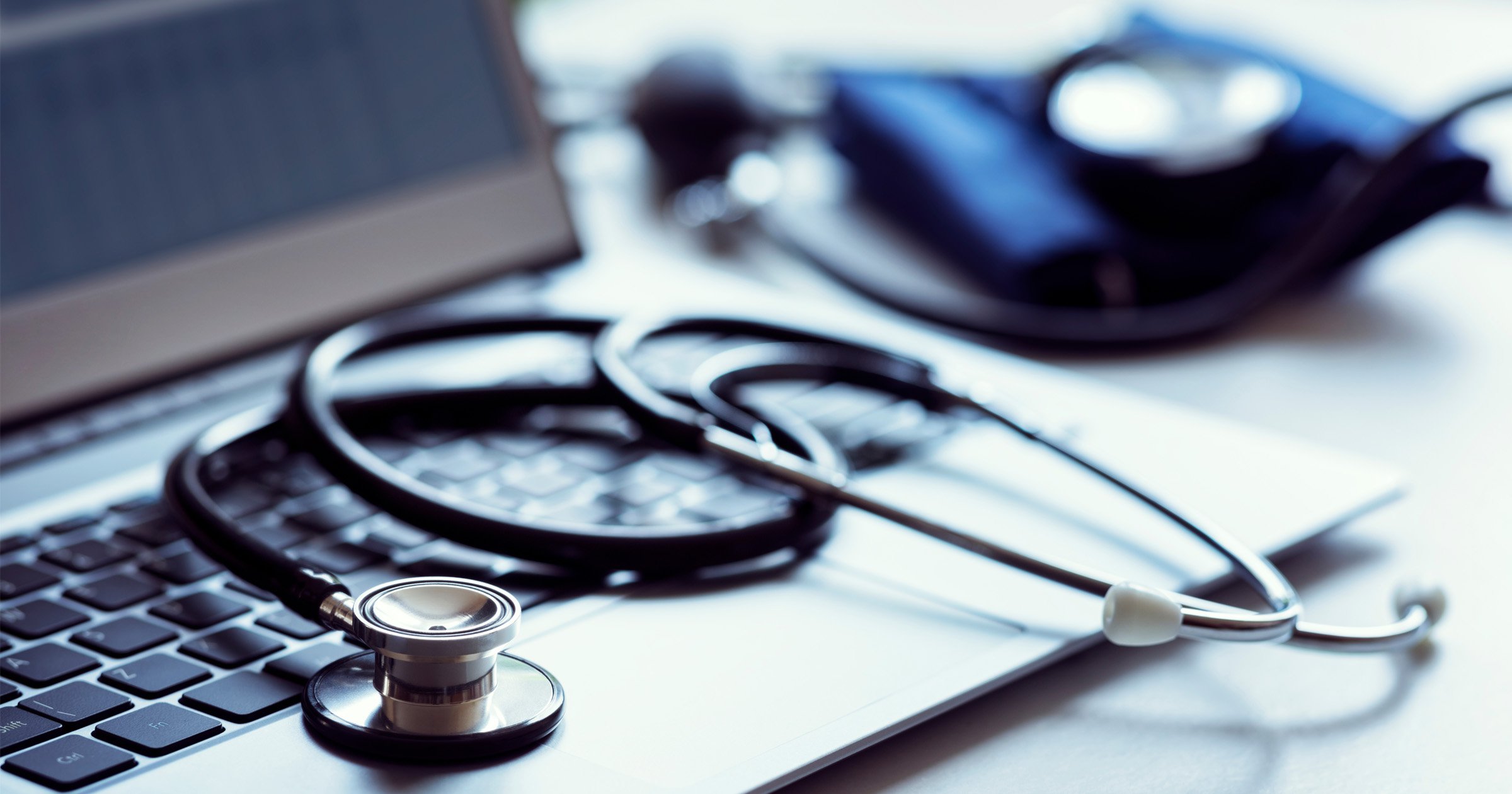 Up to 740,000 urgent referrals for suspected cancer have been ‘missed’ by GPs in England during the course of the pandemic, according to new analysis.

Charities said the impact on patients had been ‘devastating’, while medics said the report showed we are in the midst of ‘the biggest cancer catastrophe ever to hit the NHS’.

And MPs have warned ‘things will get worse before they get better’, with millions of patients who avoided seeing or were unable to see a doctor during the pandemic now ‘missing’ from waiting lists.

The NAO estimates that in England there were between 240,000 and 740,000 ‘missing’ urgent GP referrals for suspected cancer during the period of the pandemic up to September 2021.

In turn, between 35,000 and 60,000 fewer people started treatment for cancer than would have been expected.

By June 2021, cancer services had recovered to pre-pandemic levels.

But in September ‘only 68% of patients requiring treatment within 62 days of urgent referral by their GP were receiving that treatment on time’, the NAO said.

In addition to the missing cancer referrals, the NAO said that there were between 7.6 million and 9.1 million ‘missing’ referrals for elective care over the same period.

The authors of the report said that it is uncertain how many ‘missing’ cases will return to the NHS for treatment, or how quickly the NHS will be able to resume usual activity.

It estimated that if 50% of missing referrals return to the NHS, and activity grows in line with pre-pandemic plans, the waiting list would reach 12 million by March 2025.

But if 50% of missing referrals return, and the NHS can increase activity by 10% more than was planned, the waiting list will be seven million in March 2025, according to the estimates.

Commenting on the report Meg Hillier, chair of the Public Accounts Committee, said: ‘The pandemic has heaped yet more pressure on a care system that was already creaking under the strain.

‘Covid-19 forced the NHS to cut back on normal activity, creating a backlog of patients who are now returning.

‘The report estimates there are millions of ‘missing’ patients who avoided seeing or were unable to see a doctor during the pandemic. It’s unclear how many will return or the impact this has had on their health.

‘Things will get worse before they get better, with the NAO estimating that waiting lists will be even longer by 2025.

‘Time will tell whether the extra funding and Government’s new recovery strategy will be enough to address the backlogs.’

Commenting on the report, Eve Byrne, head of campaigns and public affairs at Macmillan Cancer Support, said: ‘This report confirms what we hear day in, day out from people living with cancer. Chronic staffing shortages are already having a devastating impact on cancer patients, and we have major concerns that is only set to worsen without urgent action.

‘It could not be more vital that the Government’s imminent Elective Recovery Plan for England includes a clear plan for getting people diagnosed with and treated for cancer.

‘This needs to be backed up by steps to ensure we have enough nurses so that the NHS is equipped to provide timely and quality care for all people with cancer – both now and in the future.

‘Without these critical pieces of the puzzle, we risk increasing numbers of people facing later diagnoses, poorer care and potentially worse chances of survival. This has to change.’

Professor Pat Price, an oncologist and co-founder of CatchUpWithCancer, called for urgent action, warning that ‘cancer patients don’t have the luxury of time’.

He told The Telegraph the NAO report ‘shows we are in the middle of the biggest cancer catastrophe ever to hit the NHS’.

A spokesperson for the NHS in England said: ‘Treating more than half a million patients in hospital for Covid, as well as delivering a world-leading vaccination programme, has inevitably had an impact on some routine and non-urgent care, yet since the pandemic begun the NHS has performed millions of elective procedures and over 450,000 people have started treatment for cancer.

‘NHS staff are now pulling out all the stops to recover elective activity levels, making good use of additional resources to open new surgical hubs and diagnostic centres, develop innovative ways of working and perform more operations, tests, checks and scans, so anyone who is concerned about their health should come forward so the NHS can help you.’

A Department of Health and Social Care spokesperson added: ‘The pandemic has put enormous pressures on the NHS and caused waiting lists to grow. We are committed to ensuring people get the treatment they need and cancer diagnosis and treatment has remained a priority with most cancer services back to or above pre-pandemic levels.

‘Our record investment in the NHS includes an extra £2 billion this year and £8 billion over the next three years to cut waiting times over the coming years, including through delivering an extra nine million checks, scans and operations, making sure more patients get the treatment they need sooner.’