Meghan McCain discussed the departure of Piers Morgan from Good Morning Britain after he faced criticisms and complaints about his comments on Meghan Markle. However, Ms McCain suggested the events which followed Mr Morgan’s exit highlighted a big hole in the Duchess of Sussex’s interview with Oprah Winfrey during which she said that she did not follow newspapers reports about herself. Meghan Markle claimed that she hears about her media coverage from friends which Ms McCain said is at odds with her formal complaint to ITV over Mr Morgan’s comments.

The British broadcaster confirmed after Piers Morgan’s GMB departure that over 40,000 complaints had been received over his comments on Meghan Markle.

Among the complaints was one from the Duchess of Sussex herself.

She said: “I am also a free speech advocate, I am an opinion host with very controversial opinions.

“And it’s a foreign and Wild West concept that you can have an opinion and be cancelled for it.

“But I do think when you’re talking about decorum, of kindness and of mental health – there was huge outrage with over 40,000 complaints given to Good Morning Britain [about Piers Morgan]. 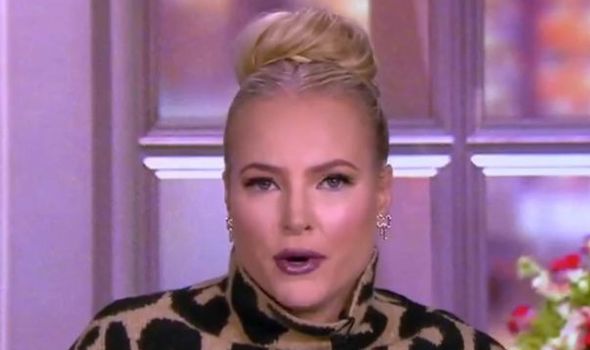 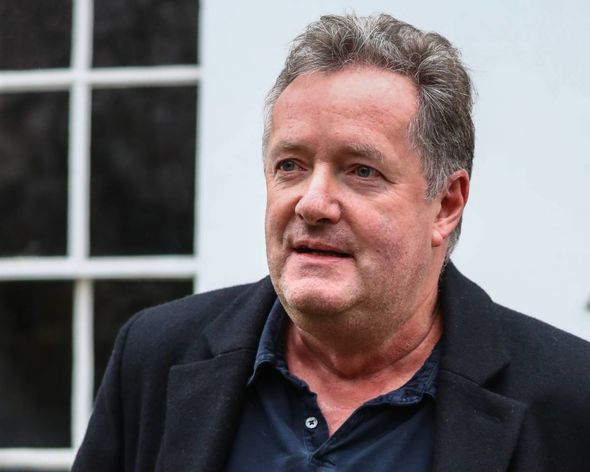 “This is a really tricky one for me because any kind of censorship makes me uncomfortable.

“I think anyone who makes their living off giving their opinions, especially when they’re not popular, feels that way.

“That being said it’s cruel and unkind to second guess someone who is being very open about their mental health issues.

“Meghan Markle herself put in a formal complaint to Piers Morgan.