The mayor of a former mining community in Poland received death threats and was compared to a Nazi death camp doctor after trying to make coronavirus shots obligatory for adults. 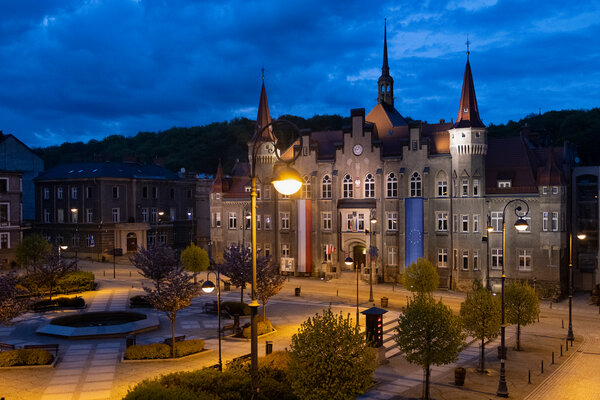 WALBRZYCH, Poland — The mayor, a heart surgeon, had just finished overnight hospital duty when he received alarming news: a mob of protesters, some dressed in military camouflage, had gathered outside his home, screaming abuse through bullhorns and waving banners comparing him to Josef Mengele, the Nazi death camp physician.

The small but menacing rally this month followed a decision a few days earlier by the elected council in Walbrzych, a former mining town in southwestern Poland, to declare that vaccination against the coronavirus was mandatory for all adult residents.

That decision, the mayor, Dr. Roman Szelemej, said in an interview, reflected “the simple medical fact that vaccination is the only thing that can prevent this disease.” But instead of calming nerves, he lamented, “it made this small point on the map of Poland a place for all the skeptics of science and reality to focus on.”

Wariness of coronavirus vaccines runs deep in Poland, particularly among younger people, with a survey by the University of Warsaw indicating that around 40 percent of the population is averse to getting inoculated. This is a lower level of skepticism than in France but still enough to make vaccines a rallying cause for a diverse and, Dr. Szelemej fears, growing minority who “live in a different reality” based on distrust of all scientific, moral and political authority.

“There are no rules, no laws, no facts, no scientific achievements, no proven data. Everything is questioned, everything is fragile,” he said. “This is dangerous, very dangerous.” 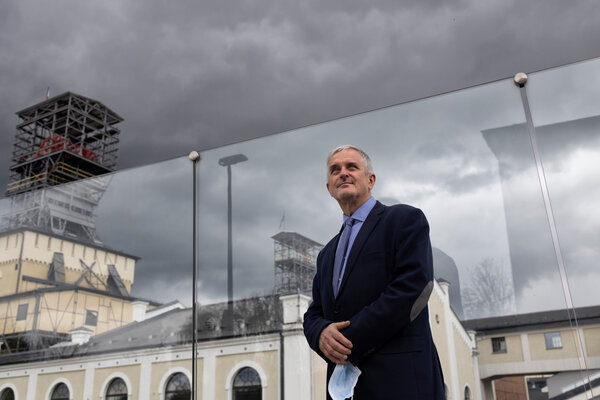 The mandatory vaccine order, endorsed by 20 out of 25 town councilors, carried no real legal force. And it was declared invalid last week by the regional government, which is controlled by members of Poland’s deeply conservative governing party, Law and Justice, the political foes of Dr. Szelemej, who is a centrist liberal.

But the effort unleashed such a wave of hate that the Walbrzych police, alarmed by death threats against Dr. Szelemej, offered him round-the-clock protection.

The mayor declined the offer but agreed to carry a small electronic panic button so he could summon officers quickly in an emergency. The police department installed surveillance cameras at his house.

Even the mayor’s conservative political enemies in Walbrzych (pronounced vow-bzhih) have voiced alarm that his push to get people vaccinated has stirred so much rage.