The Spanish tourism ministry said it was in “close conversations” with UK ministers about allowing entrance to millions of inoculated Brits looking to get away for a summer holiday. Spain’s Tourism minister, Fernando Valdés Verelst, advised on Tuesday that Spain was trialling a pilot scheme that would allow those with vaccine passports to enter the country at 46 air and ocean ports.

Speaking to The Telegraph, he said the UK should “accept the same terms for Spanish travellers who go to the UK”.

“It is no use to open only one side of the equation,” he said.

Although Spain is not currently on the UK’s approved “green list” of countries that will be exempt from quarantine on arrival from May 17, there is hope it will be added to the list before June. 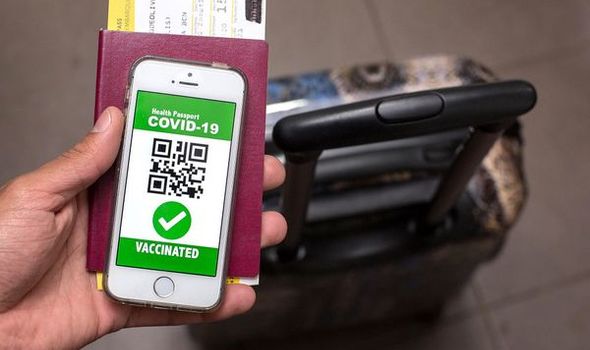 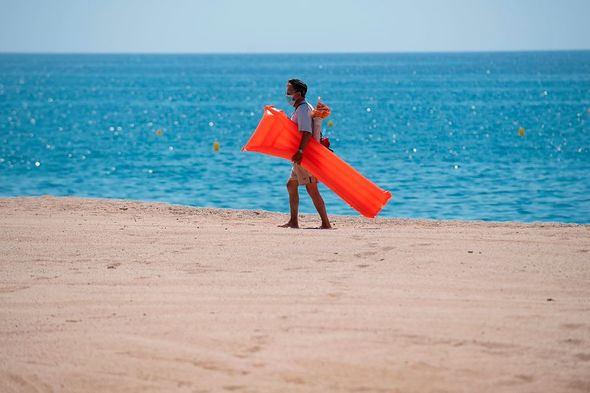 The Government has suggested an initial selection of “green-listed” countries will be released in early May – and will be regularly reviewed.

Speaking at the World Travel and Tourism Council’s (WTTC) meeting in Mexico, Mr Valdés Verelst said: “We are having close conversations with UK authorities and we are exchanging information on Spain’s digital system and the pilot trial happening at our airports in May.

“Because of the progress in our vaccine rollout with 22 percent of our population having had their first dose already, we expect by June to be at the green light.

“It is also great that the UK government has said it will take into consideration the situation on individual islands. 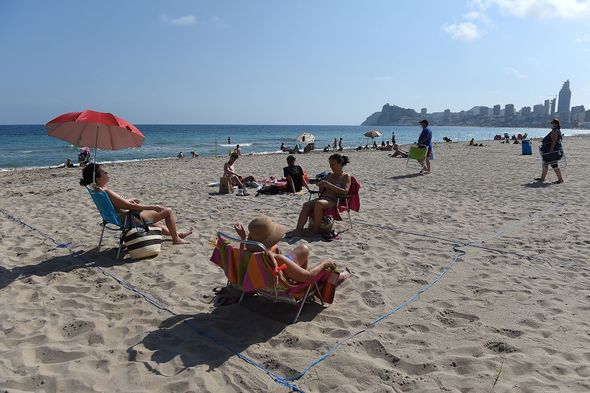 “We do not want a scenario like last year where it was stop-start in terms of travel being allowed.”

Nigel Huddleston, Britain’s tourism Minister, told the WTTC he was keen to reopen international travel and urged other countries to liaise on issues of vaccination certifications.

“We absolutely want to work, and are working very closely, with our EU partners and indeed around the world,” he said.

Transport Secretary Grant Shapps confirmed on Wednesday that the NHS app will be used as the British vaccine passport, which could allow millions of Brits to travel abroad this summer.

DON’T MISS:
Spain holidays: Britons to be welcomed back in June [REVEAL]
Holidays 2021: The 8 countries Brits may be able to visit from May 17 [INSIGHT]
Spain holidays: Menorca gears up to welcome back tourists [SPOTLIGHT] 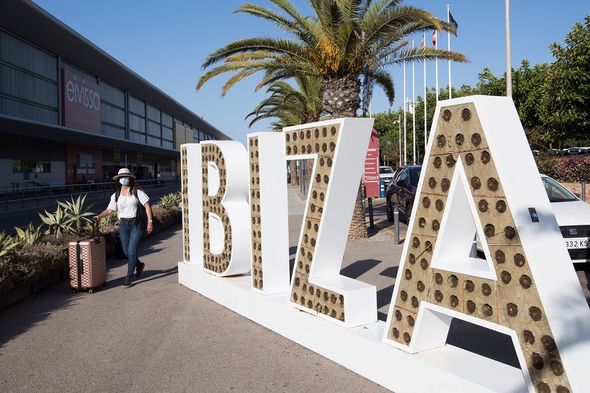 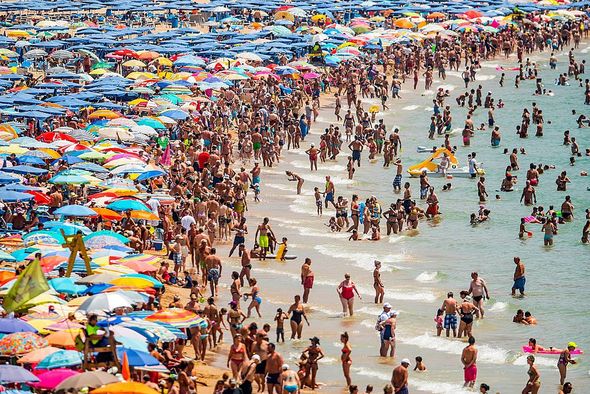 Mr Shapps acknowledged that although it is comparatively still early in the roadmap, it “looked good” for international travel to resume when Step 3 is announced on May 17.