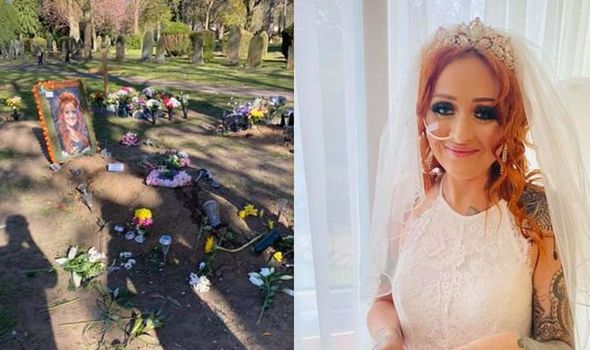 Leanne Knight’s family were left heartbroken after the vandalism just four weeks after the 33-year-old mum was laid to rest, following her tragic battle with mouth cancer.

Teesside Live reports that a photo of Leanne has been damaged, butterfly lights broken and flowers snapped in the “disgusting” attack.

Leanne didn’t have any enemies, everyone loved her. Everyone followed her journey.

And the vandals scribbled “We never loved u” on a card grieving relatives left beside the grave. The heartfelt message had read: “Beautiful forever in my heart, love mam”.

Leanne’s mum, Jackie Chesworth, and Leanne’s sister Lisa Chesworth discovered the damage at Eston cemetery in Middlesbrough, Teesside, on Thursday afternoon and believe it was a “targeted attack”.

“Now she doesn’t want to leave her there alone, she’s frightened it’s going to happen again.” 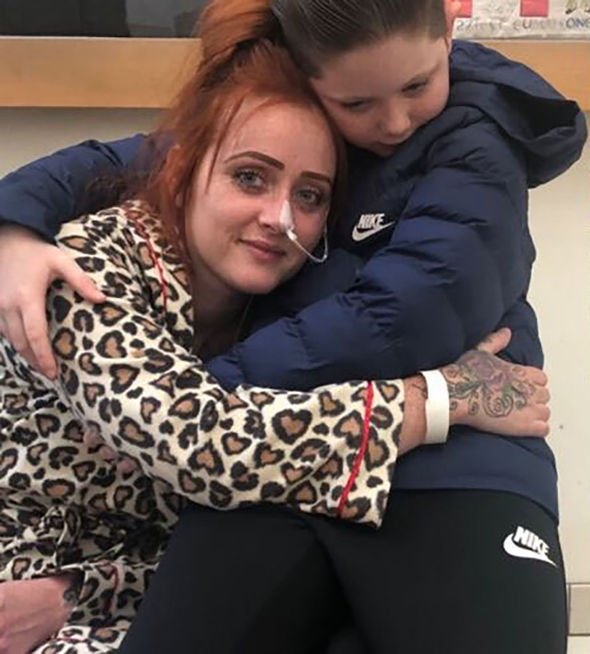 Lisa explained how she was alerted to the damage stating: “I’m sat at home and I get a phone call to say my beautiful sister’s grave has been absolutely trashed.

“And a note left on her photo saying we never loved you – how disgusting.

“Well the police have been rung and the cameras are getting checked around the area.

“Also the fingerprints you left on the glass vase and photo.

“For me having to tell my mam that my sister’s grave has been savagely smashed up and to her breakdown on her grave wondering is this going to happen every time.

“My poor mam is in pieces here.

“It’s been targeted because it’s only hers who has been done. You have knocked me sick.” 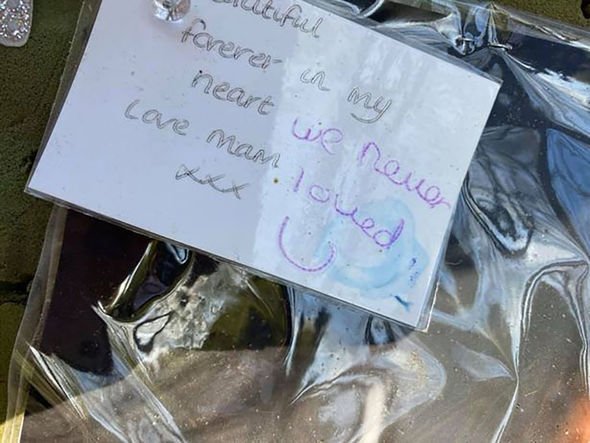 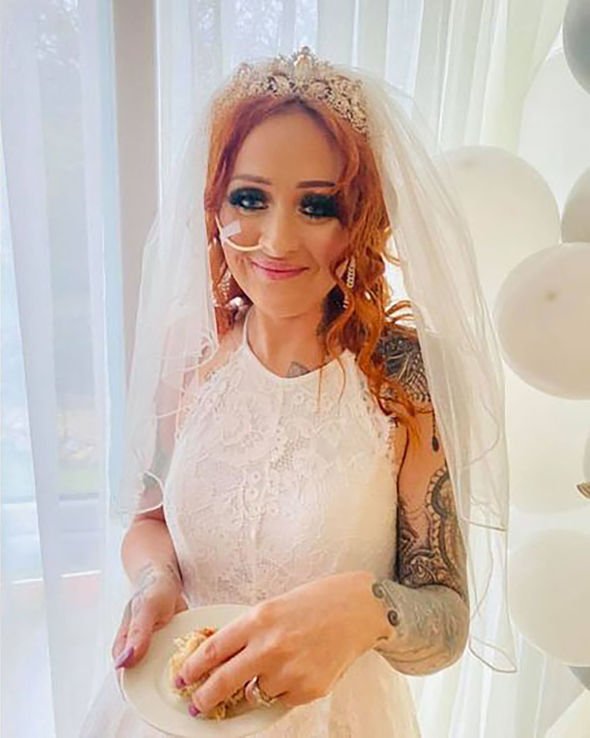 Lisa added: “Leanne didn’t have any enemies, everyone loved her. Everyone followed her journey.

“I wouldn’t like to see anyone’s grave ruined but it was just hers.

“Every single thing has been destroyed.

“We believe it was a targeted attack because it was only Leanne’s all the others around in the old bit haven’t been touched.”

Leanne, a mum of two, was forced to cancel her wedding day with her partner, Jamie Knight, in June, last year after her cancer diagnosis.

She had an operation to remove half of her tongue and eventually wed Jamie at Teesside Hospice in December last year with a “beautiful” service. The mum died weeks later, on February 26, 2021. 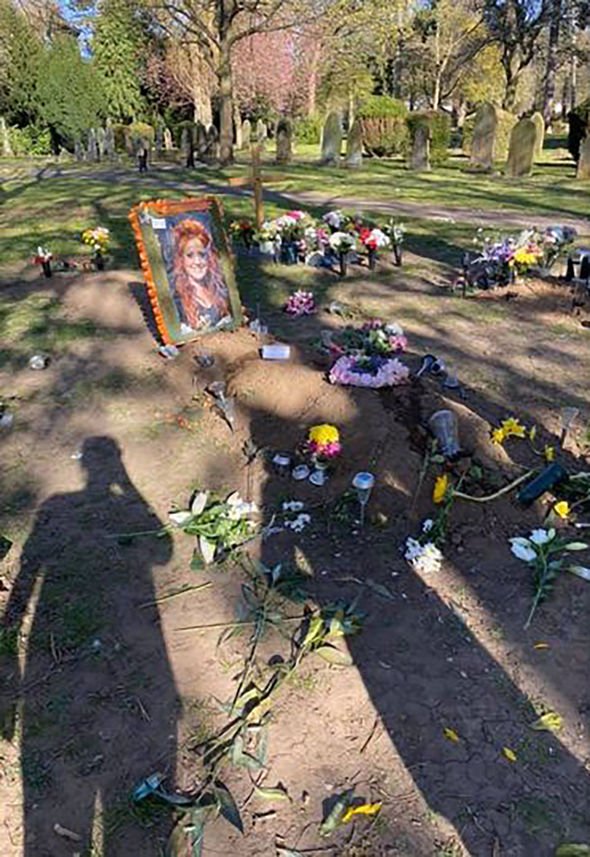 A spokesperson for Cleveland Police said: “We received a report of criminal damage on Thursday April 22 at around 5pm.

The family is also offering a cash reward for information.