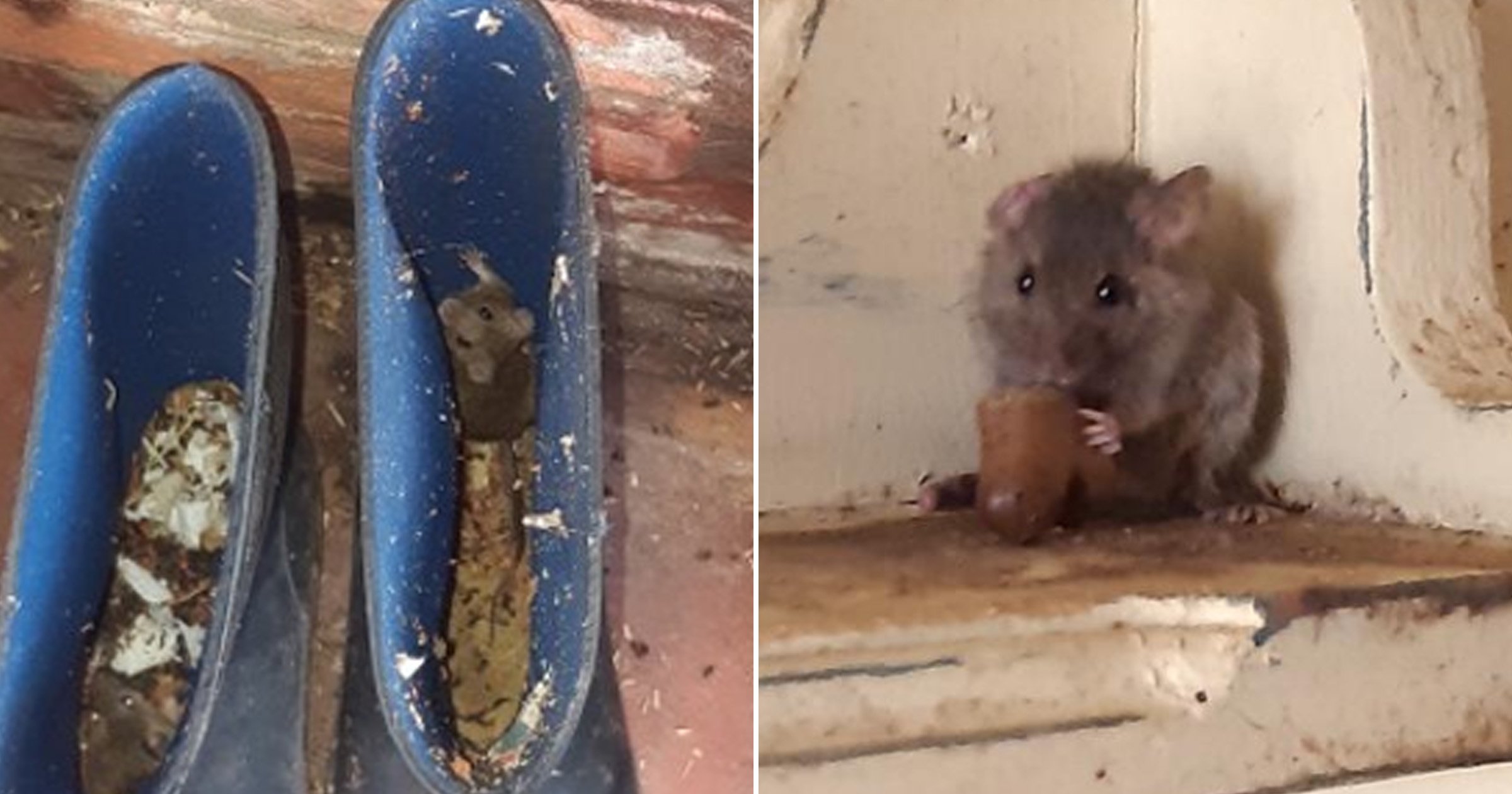 An elderly vegan who refused to tackle a mouse infestation in her terraced home because it went against her ‘ethical’ beliefs has been fined.

Margaret Manzoni, 73, considered the rodents her ‘pets’ and said they would not go to her neighbours ‘because she looked after them’.

But a court heard her neighbours were forced to move out as they were over-run with vermin and plagued by an ‘overpowering’ smell.

‘While some building works were carried out by the council, food and shelter continued to be provided by Manzoni for the mice – leading to an overpowering smell and which forced neighbours to move out,’ a spokesperson said.

Magistrates said the impact of the infestation meant ‘inaction was not appropriate’.

Manzoni was fined £1,500 after she admitted failing to comply with a previous order made by Tendring District Council, who were also awarded £2,395 in costs.

‘Tendring District Council offered Manzoni alternative accommodation but, she considered the mice her pets, said they would not go to her neighbours because she looked after them, and refused to take action stating it went against her “ethical beliefs”,’ the authority said.

‘This led to the first prosecution, since which despite continued regular visits by the environmental health team nothing has changed; leaving the council no choice but to prosecute again.’

Councillor Michael Talbot said the prosecution was a last resort but ‘despite repeated visits, offers of help, legal notices, and the previous court action, nothing has been done by the property owner’.

He added: ‘We respect people’s personal beliefs and how they choose to live in their homes, but when this has a detrimental impact on others then we have no choice but to take the necessary steps to ensure everyone’s quality of life.’