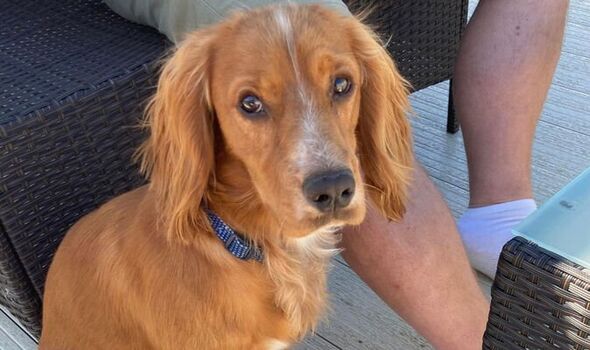 Snake attacks have been on the rise recently, prompting vets to warn people to watch out for adders in the upcoming heatwave. Catherine Thomas, 43, and her husband were walking their dog, Harry, on Monday evening, August 8, when they noticed the enormous creature enter nearby bushes.

Keen to get away, they rushed back to the car with their puppy.

But Catherine realised something was wrong when the one-year-old Cocker Spaniel began falling asleep.

By the time the couple got home, Harry’s face had begun to swell. Catherine realised he had been bitten after noticing fang marks on Harry’s lips.

Now she has shared her story to raise awareness as vets warned dog owners to watch out for snakes due to the rising temperatures.

Catherine, from Great Ayton, North Yorkshire told The Mirror: “Harry ran over to a tree and was stood looking at it, but as I got closer I could see this massive snake straight away. 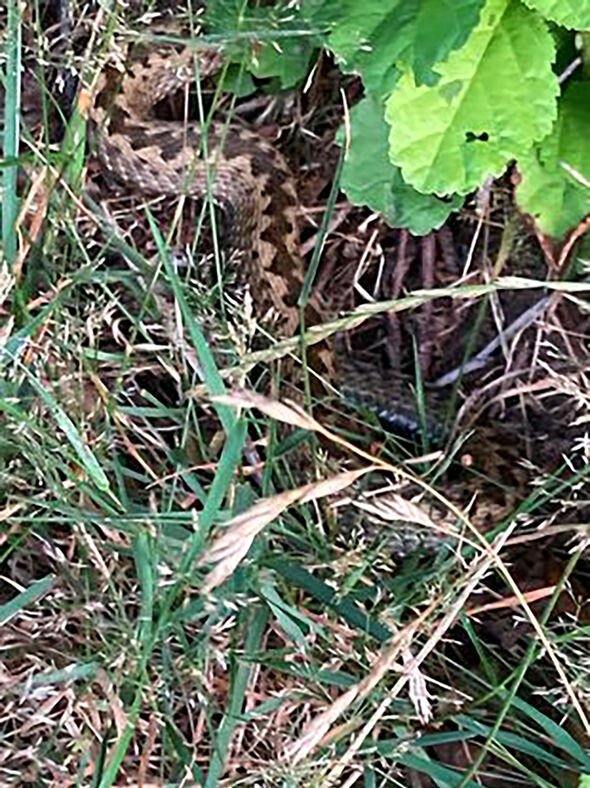 “My husband said ‘God I’ve never seen a snake that big before in real life’.

“He was taking photos and ‘I was saying come on it might bite the dog’.

“When we got back in the car Harry kept falling asleep which I thought was strange because that’s not like him.

“When we got home all the side of his face was swollen. I started panic and said ‘that snake has bitten him’.

“His neck was swelling up like a ball, it was all squidgy it was horrible.

“With it being on his face and neck it could have blocked his airways. I knew I had to take him to the vets straight away.

“We were all worried sick about him – I didn’t sleep all night.” 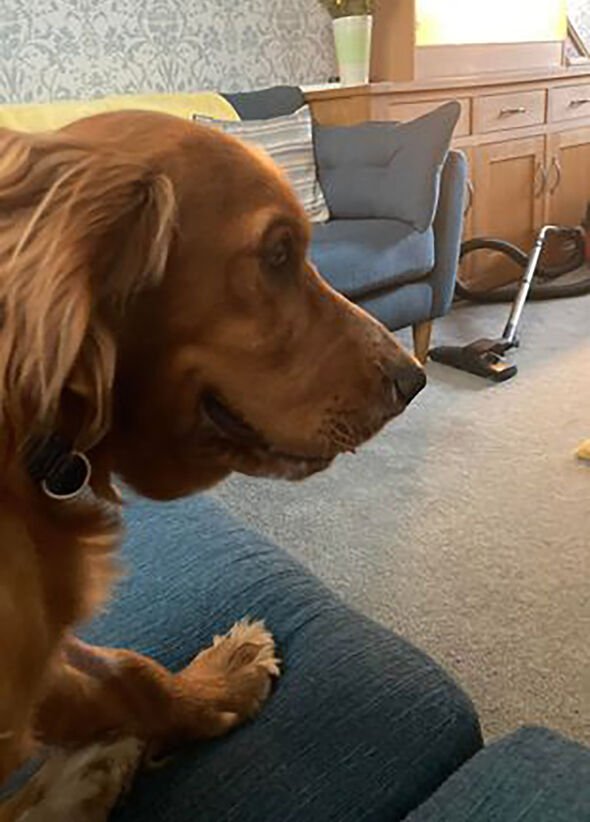 After rushing him to the emergency vet, Harry was given an antivenom treatment and kept on a drip for two days.

Vets told Catherine that they had already had to use antivenom on another dog just the day before, and that had Harry been an old or very young dog, he could have died in the attack.

The mum-of-three said: “I’ve always known there was snakes in the UK but I’ve never had a problem with them until now.

“The amount of people that have told me they never knew there were even snakes in this country is unbelievable.

“A lot of other people have got in touch to tell me their dog has also been bitten by a snake.

“If I had seen the warnings from vets I would never have taken him there, it’s the heat that is bringing them out and they’re really bad this year because it’s so hot.” 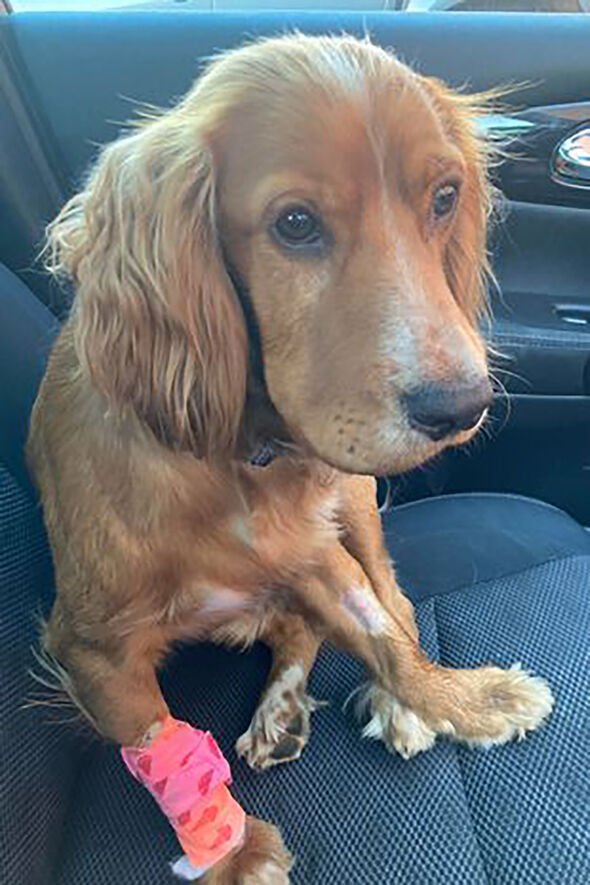 Vets4Pets Northallerton is a vet surgery which issued a warning on its social media pages raising awareness about the issue at the beauty spot in the North Yorkshire Moors.

In a statement on Facebook they wrote: “For anyone who walks their dogs at Cod Beck, Osmotherley or owns dogs in the area.

“Adders have been spotted in the area and some dog owners have unfortunately already witnessed first hand what damage these snake bites can do to a dog.

“Please be vigilant when walking your pooches around this area and if you suspect your dog has been bitten get them seen by a vet ASAP.” 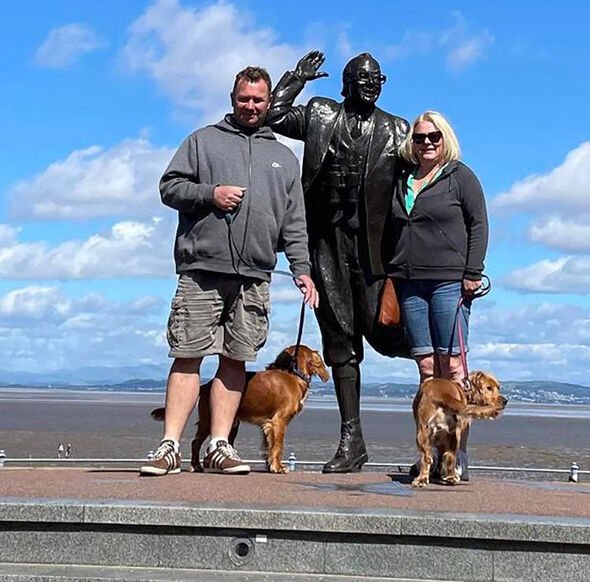 But Catherine, who works as a supervisor at Middlesbrough College, has also raised fears for children as she highlighted the beauty spot is popular among families and youngsters.

She said: “We go there all the time, we have always gone there as kids and I took my kids there for picnics when they were younger.

“It was where people have picnics along the river where he got bitten.

“There’s no signage or anything about it and there’s loads of kids playing there, these snakes could easily bite a kid.”

Catherine thanked the “incredible” work of the emergency vets – but said the ordeal had cost them £2,300 as she explained Harry was recovering well at home.