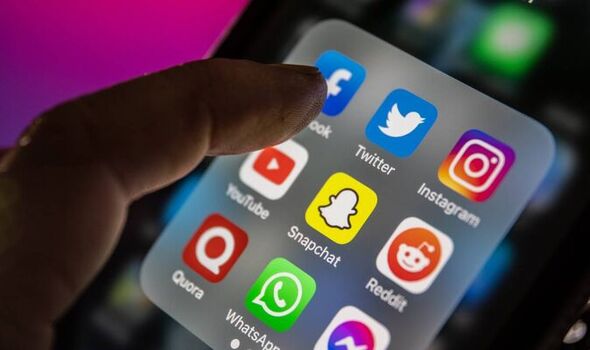 Alex Belfield. The Radio 2 host has hit out at social media firms, saying that Belfield had posted a video vowing to return.

“Online stalking is present in nearly all stalking cases and is being enabled by social media companies who fail to recognise it.”

“Stalking legislation is flawed and needs urgent reform. There is no such thing as low-level stalking in cases that span years or decades.”

“Stalking will always cause alarm and distress.”

“The law needs to recognise this. I would urge the CPS to refer this sentence to the Attorney General under the Unduly Lenient Sentencing scheme.”

Mr Vine said that the actions of ex-BBC DJ Belfield had taken him to a “really unhealthy place”, and labelled his YouTube channel a “fountain of hate”.

He added: “I was afraid of what he could do to my family.”

He said that he had been “amazed” how hard it had been to get YouTube bosses to take action.

COVID-19: Nine police officers who had breakfast together inside cafe fined for breaching lockdown