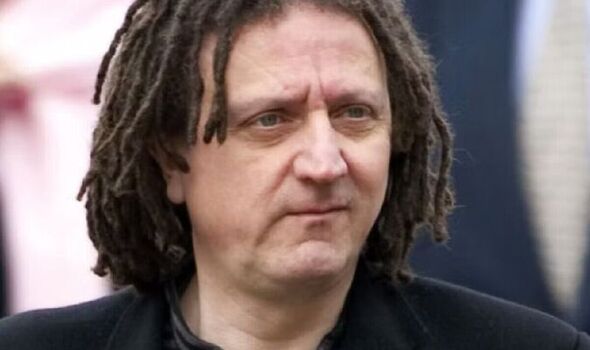 Writer, broadcaster and satirist, Victor Lewis-Smith, has died aged 65 after a short illness. A statement issued by Borkowski PR agency said he died in Bruges in Belgium on Saturday. Lewis-Smith was the executive producer of the ITV1 Annual National Food & Drink Awards and an alumnus of the University of York. He has been a contributor to Private Eye fortnightly magazine since June 1993.

Lewis-Smith starred in the comedy sketch series Inside Victor Lewis-Smith in 1993 on BBC2, while he was also behind TV Offal on Channel 4, and Z For Fake on BBC2.

He had also been an executive producer for the Sky Arts series In Confidence, which featured a stream of interviews with the likes of Lilly Allen, Kathy Burke and Richard Dawkins.

Lewis-Smith also worked across film and radio as a producer and ran his own production company Associated-Rediffusion Productions Limited.