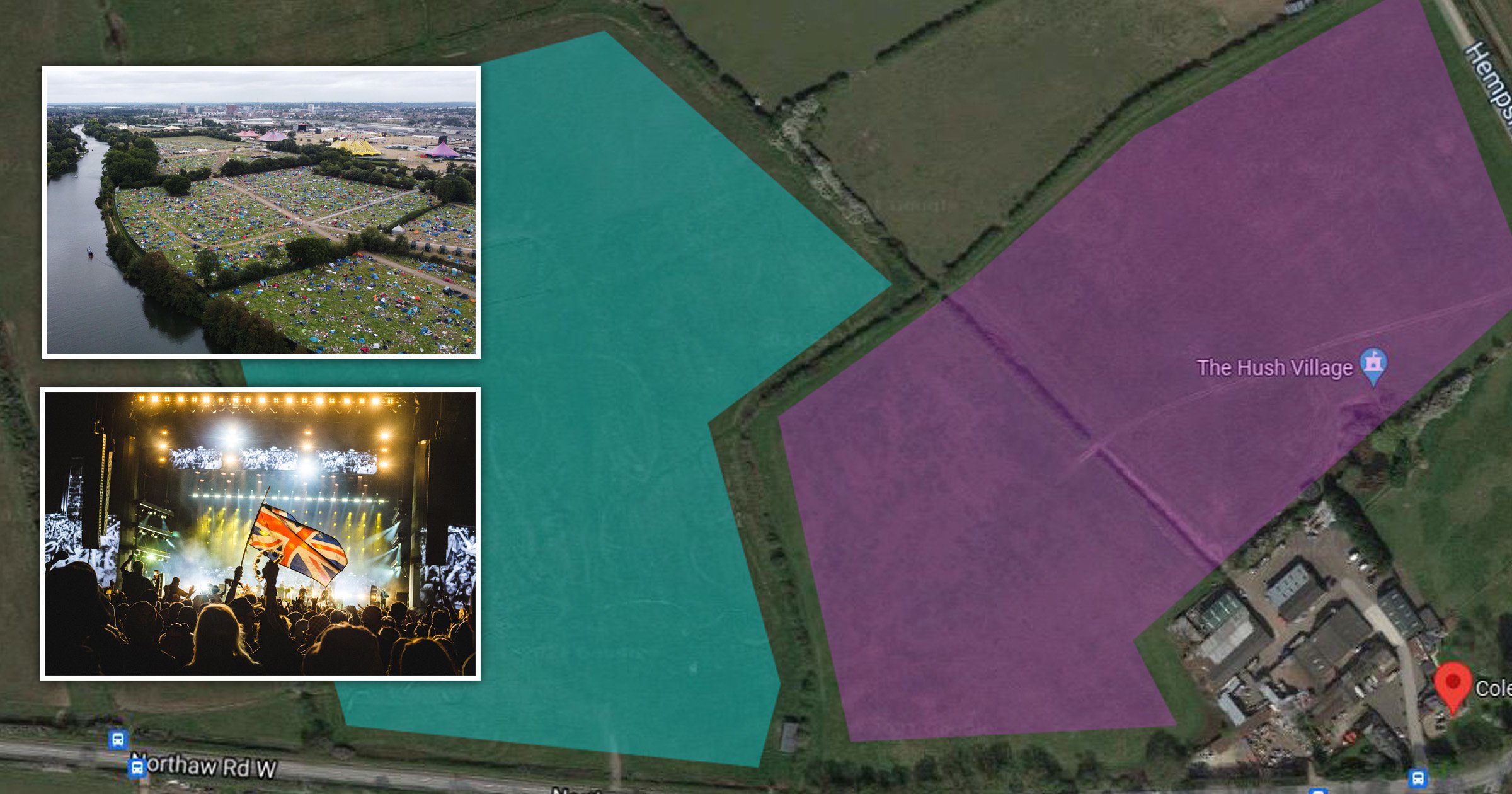 Villagers have blocked plans for a second music festival site after partygoers vomited and defecated in their gardens.

Locals of Northaw, Hertfordshire are sick and tired of anti-social behaviour from revellers this summer, including having sex in car parks.

Several were held this year, but last night Welwyn Hatfield Borough rejected plans for a dozen more after 120 residents wrote in with objections.

This would have meant the two festival sites would be just yards apart, and 210 metres away from people’s homes.

The licence would have allowed 12 music events, or up to 18 general events to be held on Park Farm between April and November.

Organisers suggested there could be ‘literally festivals’ or less rowdy events, and said they were working with experts on sound, security and transport to minimise disruption to villagers.

One World Festival Group said they would avoid clashes with Colesdale Farm – but this would have meant a potential 24 weekends of revelry in the village of around 5,000 people.

Police at the meeting said there had been 10 assaults in the area over the past six months, including one incident where a vehicle was driven into a crowd.

Northaw and Cuffley Parish Councillor Bob Stubbs said letting the plans go ahead would mean ‘chaos next summer’ and said locals had already ‘lived through a nightmare’ this year.

‘As soon as you get mass crowds of youngsters in an area which they don’t know very well, you’re going to have all these problems.’

Northaw and Cuffley borough councillor Gail Ganney added: ‘To be confined in fear to their homes for the entire summer weekends and then to face the physical and financial clear up from the thousands of party goers isn’t just inconvenient, it is disruptive, it changes the entire flavour of village living and I can testify, having spoken to many of the residents in person, it is affecting the mental health and wellbeing of many.’

One World Festival Group Ltd director James Hoffelner said the licence would allow his company to throw anything from ‘a 300 person literary festival all the way up to a 4,999 music festival’.

He insisted the licence allows a ‘massive scope’ and that not all events have to be big or noisy, but committee members remained unswayed.

As Britain Edges Toward Lockdowns, Long-Held Grievances Flare Up