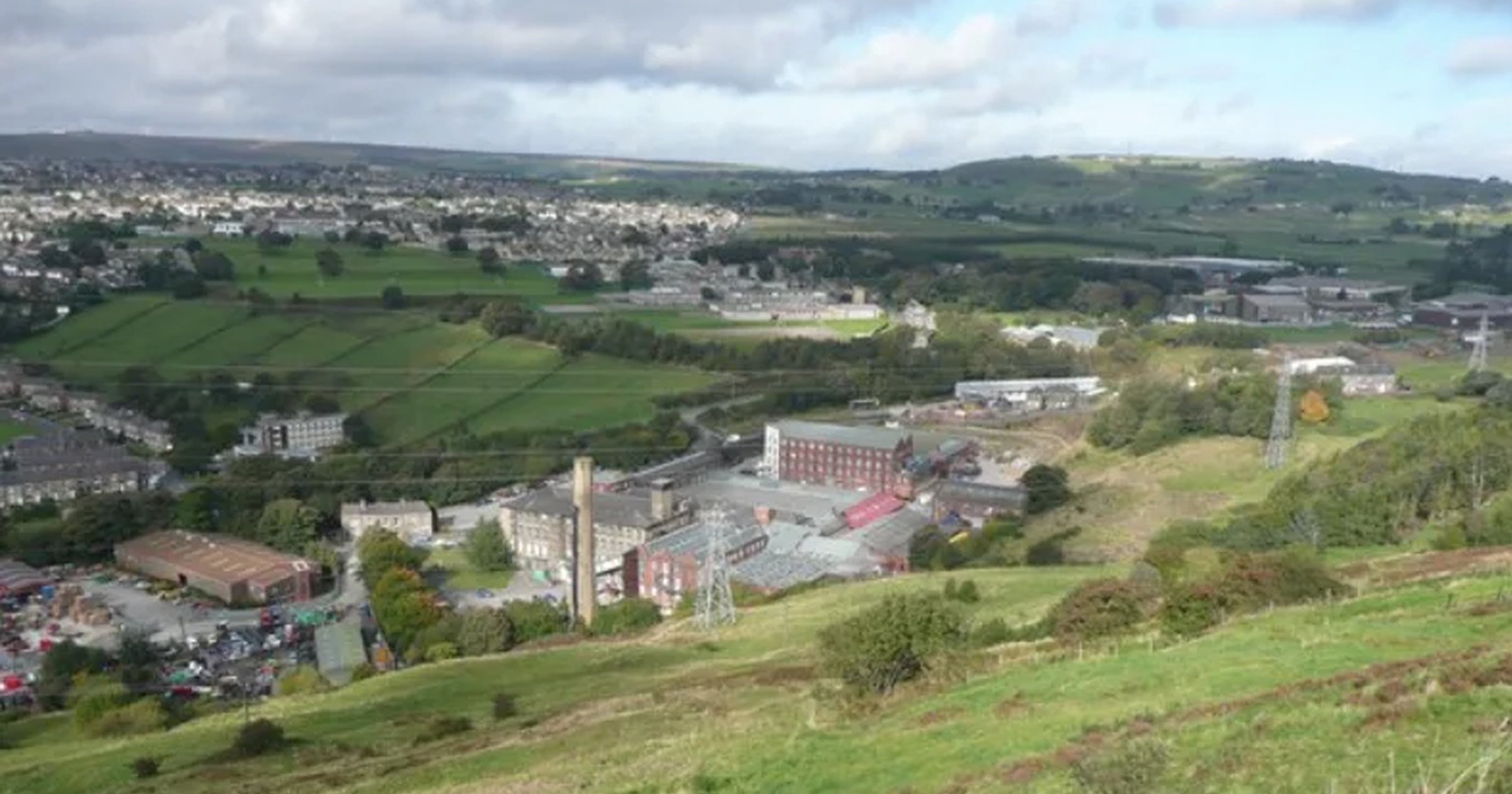 A Yorkshire village has been plagued by an annoying hum for 18 months but residents are no closer to identifying the origin of the noise.

People living in Holmfield, West Yorkshire, have described being driven mad by the continuous washing-machine-like drone, but others claim they can’t hear anything.

It started during lockdown in April last year and has continued unabated ever since but efforts to stop it have proved fruitless.

Yvonne Conner, 50, told The Independent when she first started hearing the noise, she would drive around in her car for hours, trying to find out where it was coming from.

She said: ‘Two in the morning, three, four. Driving, stopping, listening. My partner would come with me but he couldn’t hear it. He thought I was going crazy. So did I.’

She appealed for help on a local Facebook page and found dozens of others who complained the noise was giving them migraines and keeping them awake at night.

They started a petition which has been signed 500 times but the local council has been unable to link the noise to a specific source.

Nearby Holmfield Industrial Estate is suspected to be home to the culprit and residents say whatever piece of equipment is to blame should be turned off.

‘What I understand is there’s been a hum there for decades,’ said another resident, Simon Speechley, 43, who suffers from headaches due to the hum.

‘But I’m convinced something happened during lockdown to make it far more pervasive.

‘It’s travelling through the ground and reverberating up into people’s houses. That’s why you close your windows and it makes no difference. It’s inside already.’

At least one person is understood to have already decided to move away from the area due to the noise while some fear blaming the area’s factories may harm its economic prosperity.

In the 1970s, people in Bristol said they could hear a hum so bad it was giving them nosebleeds.

The sound was tracked down to a particular factory but the noise continued even when the machinery had been demolished.

Scientists believe such phenomena are due to a collection of urban noises rather than one single source.

Der Spiegel to Press Charges Against Reporter Who Made Up Articles