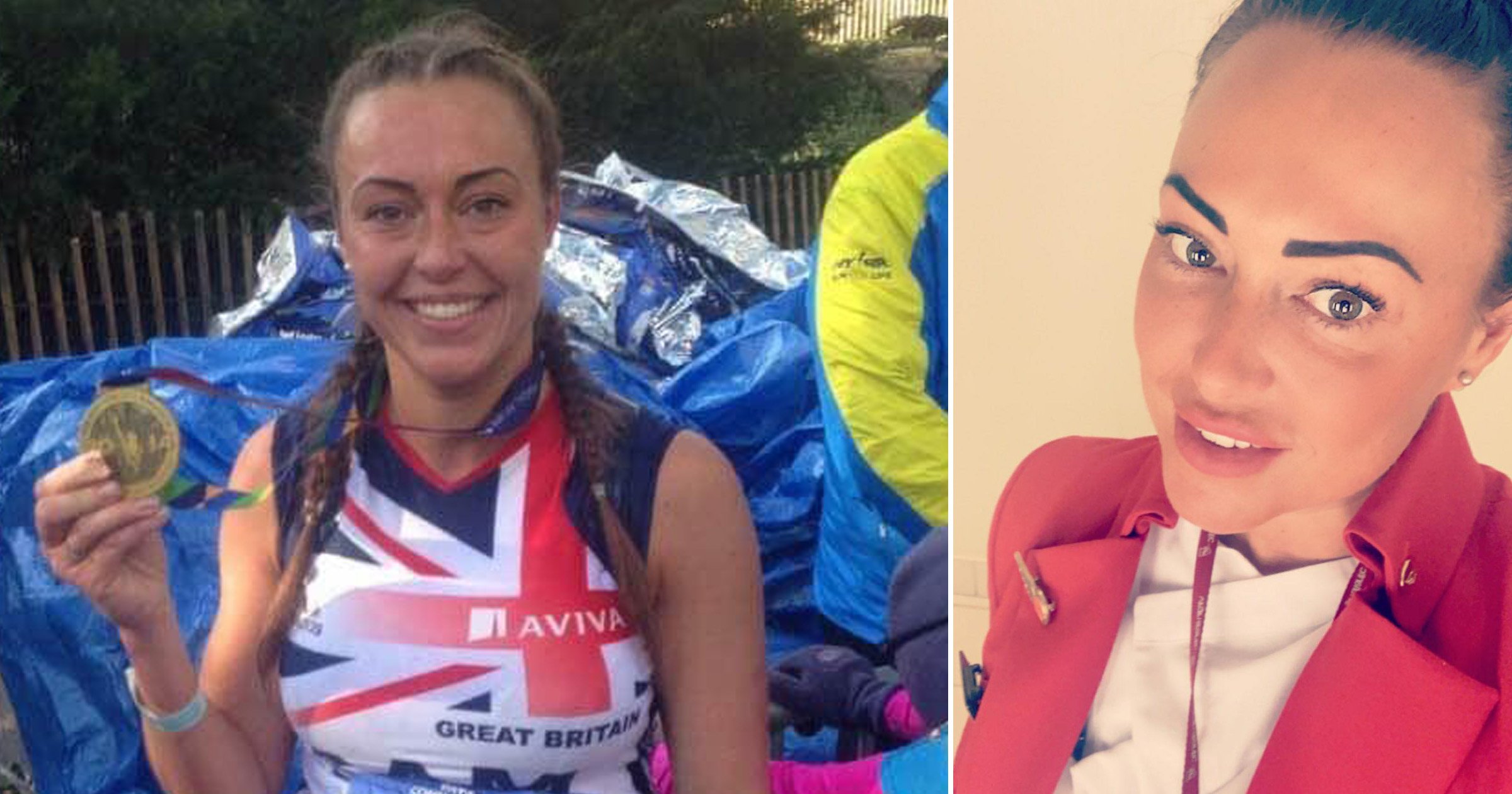 A Virgin Airlines air hostess who was crashed at a McDonald’s drive-thru has avoided jail after claiming she was the victim of ‘naked human frailty’.

Samantha Sutcliffe, 38, from Lancashire, was nearly two and a half times over the limit when she set off to buy a BigMac meal.

However, after arriving at the McDonald’s, she lost control of her BMW and crashed it into a bollard.

Sutcliffe told police: ‘I did not think I was over the limit but clearly I was.’

The mum-of-one then claimed she was going through a ‘low ebb’ as she was coming out of an abusive relationship.

Defending, solicitor Frank Rogers said: ‘It was not deliberate recklessness – it was naked human frailty.

‘A woman emerging from a difficult relationship, hitting rock bottom and facing up to the reality of her situation but who in every other respect is a woman of good character.

‘This is a woman of hitherto impeccable character, she is a single parent, juggling full-time and part-time jobs and coming out of an abusive relationship.

‘The weekend had brought her to an all time low ebb, she said she was at rock bottom.’

The court heard the mum and her 13-year-old son had recently gone on holiday with some friends, but when they returned, her son went to stay with his dad.

Mr Rogers said: ‘Coming back to reality and to face the relationship she left behind, she could not cope.

‘She drank fairly steadily over the weekend, was struggling to sleep and described herself as being at absolute rock bottom.’

He also added Sutcliffe was seeking ‘professional help’ for her issues, and ‘went to McDonald’s to apologise for what happened.’

At Sefton Magistrates Court, Sutcliffe admitted drink-driving and was fined £300 and ordered to pay costs and a victim surcharge of £240.

She was also banned from driving for 17 months but offered the option to take the drink drive awareness course which will reduce the ban by a quarter.

Man with Tourette's 'kicked out of pub for swearing'