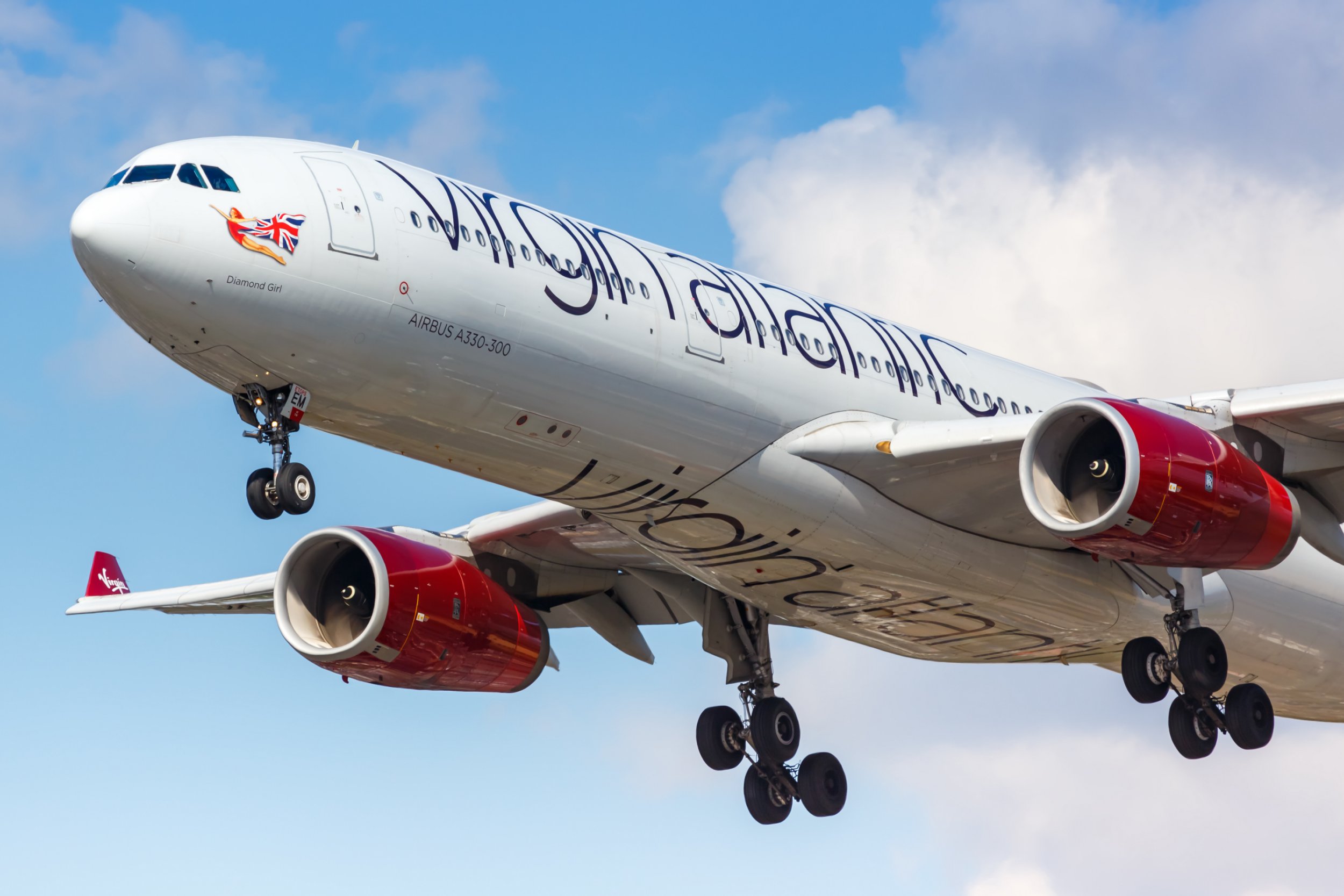 A Virgin Atlantic flight to New York had to turn back to Heathrow after it emerged one of the pilots had not completed his training.

The Airbus A330 jet was nearly 40 minutes into its journey to the US on Monday when the ‘rostering error’ became apparent, the airline said.

Flight VS3 had reached the skies above Ireland before returning to Heathrow, touching down more than one-and-a-half hours after it took off.

A replacement for the first officer was found, and the plane departed again for New York.

Virgin Atlantic said internal training protocols, rather than UK aviation regulations, had been breached and insisted safety was not compromised.

Control of an aircraft is usually shared between a first officer and the captain, but the latter holds ultimate responsibility for what happens on a flight.

Managers on the ground realised shortly after take-off that the first officer had not completed their final assessment flight.

Flight VS3’s capital was described by sources as ‘highly experienced’ with ‘many thousands of hours of flight time during 17 years at Virgin Atlantic’.

However, he was not a designated trainer, meaning he was not qualified to fly alongside a pilot who had not fully completed dedicated Virgin Atlantic training.

The first officer was trained, fully licensed and fully type-rated in accordance with UK regulation, but was pending a ‘final assessment’ flight from Virgin.

The company said it has reviewed its internal processes to avoid a repeat of such an incident.

A Virgin Atlantic spokeswoman said: ‘Due to a rostering error, flight VS3 from London Heathrow to New York-JFK returned to Heathrow on Monday 2nd May shortly after take-off.

‘The qualified first officer, who was flying alongside an experienced captain, was replaced with a new pilot to ensure full compliance with Virgin Atlantic’s training protocols, which exceed industry standards.

‘We apologise for any inconvenience caused to our customers, who arrived two hours and 40 minutes later than scheduled as a result of the crew change.’

Cost of living squeeze: Chaos as shop prices soar to highest level for over a decade

What Are Britain’s ‘Golden Visas’ and Why Are They Being Suspended?