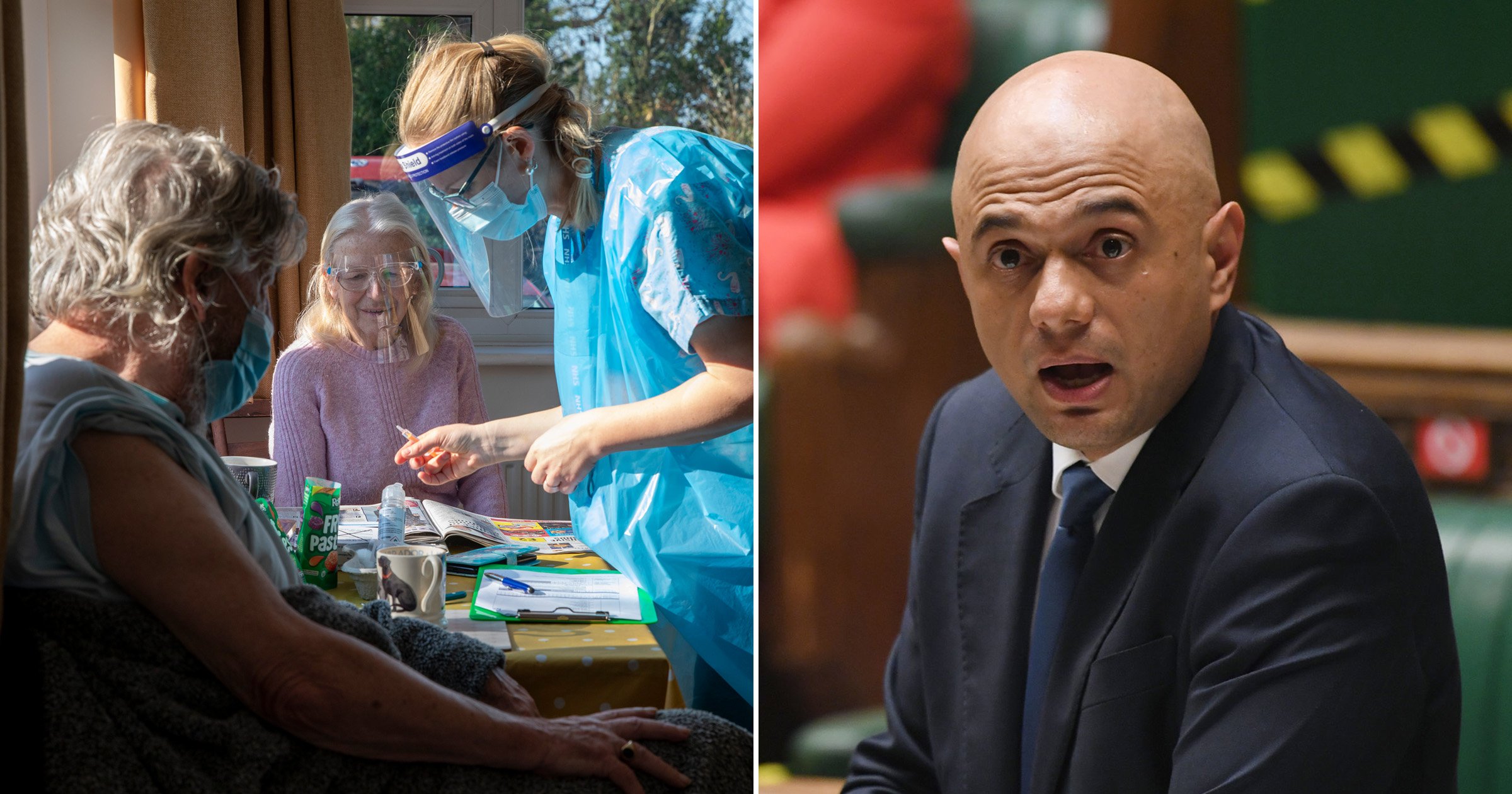 People who are clinically extremely vulnerable are expected to be advised to avoid meeting indoors and to keep away from those who have not been vaccinated this summer.

With the Government confirming the removal of most remaining coronavirus restrictions on July 19, further guidance is due to be issued for the almost four million people categorised as vulnerable.

Health Secretary Sajid Javid told MPs in the Commons that it was the ‘right time’ to get the nation ‘closer to normal life’, despite conceding that case numbers ‘will get worse before they get better’.

The move to reopen society was described as ‘a survival of the fittest policy’.

SNP health spokeswoman Dr Philippa Whitford told the health secretary that July 19 would not be ‘freedom day’ for vulnerable people who ‘can’t count on others wearing masks’, ‘but the complete opposite’.

Liberal Democrat health spokeswoman Munira Wilson questioned whether the Government was pursuing a ‘survival of the fittest’ policy where the ‘most vulnerable will be thrown to the wolves’.

Mr Javid told MPs the Government’s approach was ‘about balancing the harms that are caused by Covid with the undeniable harms that restrictions bring’.

He said ‘sadly the case numbers will get a lot worse before they get better – we could reach 100,000 cases a day later in the summer’.

Although hospital admissions will also rise further but they are ‘far lower than they were at this point during the previous wave’ and the vaccines had ‘severely weakened’ the link between people catching coronavirus and ending up developing serious illness and possibly dying, Mr Javid said.

While the legal restrictions are going, guidance will make clear that people and firms are expected to continue to take action to limit the spread of the virus.

A series of guidance documents will set out what is expected of firms as the Government shifts responsibility from the state to company bosses and citizens.

This includes new guidance for the clinically extremely vulnerable, those most at risk from coronavirus.

A further review will be carried out in September to assess the nation’s preparedness for autumn and winter.