Home » Europe » Waiter gave Charles the giggles after he bumped into him and said 'Sorry, King' 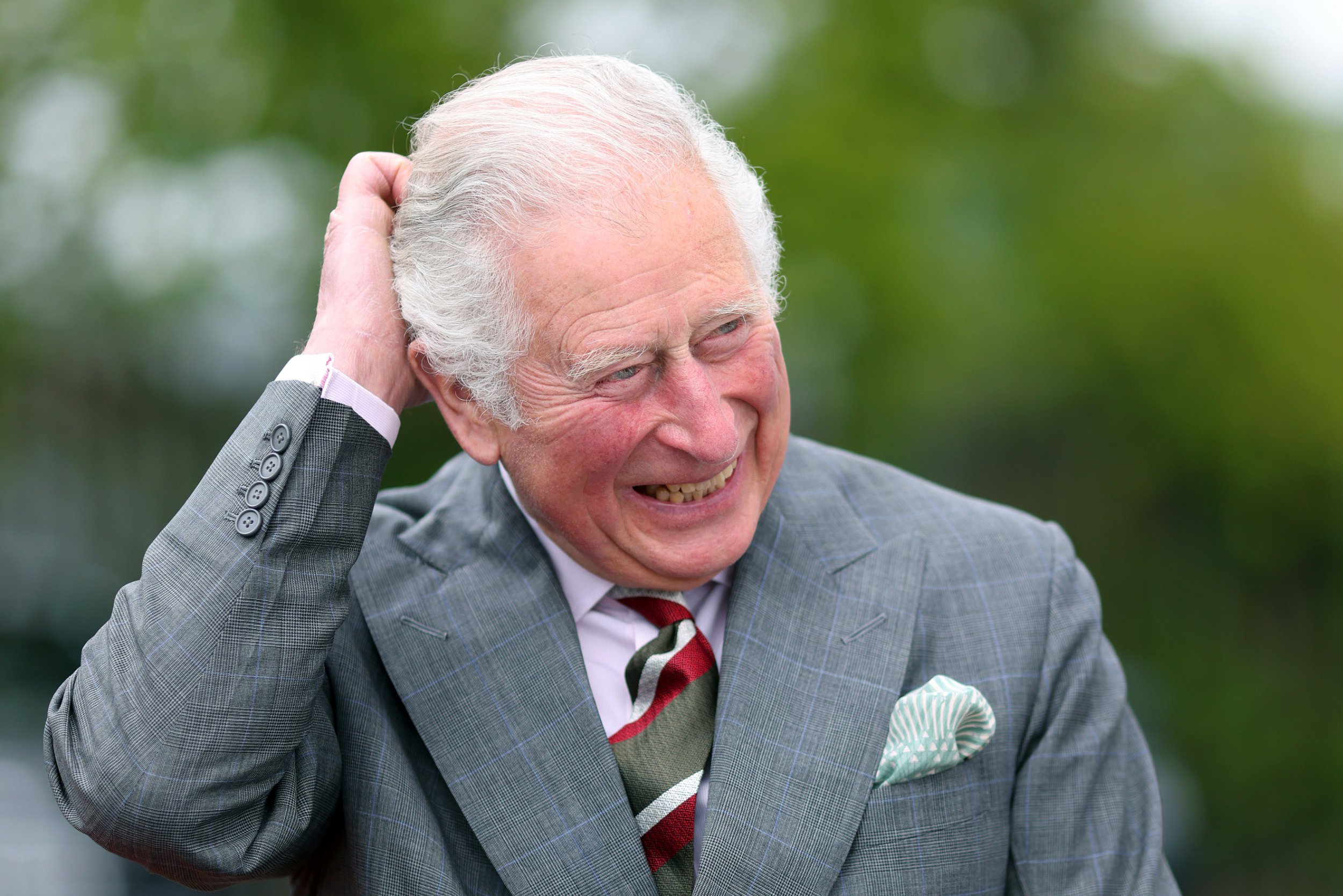 King Charles chuckled after a waiter bumped into him with a tray of food and didn’t call him ‘your Majesty’ as he was lost for words, a Royal friend has said.

The monarch had been out with his wife Camilla, Queen Consort, before Christmas when a member of staff walked into him at a pub in Mayfair, central London.

The waiter sparked laughter from Charles and his companions in the pub when he profusely apologised, saying ‘sorry, King’ instead of ‘Your Majesty’.

It happened days before Charles travelled to Sandringham in Norfolk, where he spent Christmas with the rest of the Royal Family.

A friend of His Majesty told the Daily Mail: ‘The King and Queen attended a party at the pub and the man had to carry up a big tray of appetisers from the kitchen.

‘He opened the door to the room using his back, so he could keep both hands on the heavy tray. Then he bumped into someone.

‘He turned round and saw it was the King. Shocked, he said: “Sorry, King.”

‘He was later told by his boss that the King found it really funny and it was the first time he’d been called “King”.

‘In future, he should call him, “Your Majesty”.’

It came after a trying year for Charles, with the passing of his mother Queen Elizabeth II in September leading to his ascension to the throne.

But he appeared in a good mood over Christmas, as was seen laughing and joking with members of the public outside Sandringham over the festive period.

In the coming months preparations will step up for his Coronation, which will take place at Westminster Abbey on Saturday, May 6.

It will the first Coronation of a British monarch in a lifetime, with his mother ruling for 70 years after she was crowned Queen in 1952.

Pancreatic cancer took her father and brother, now Heidi is also fighting for her life