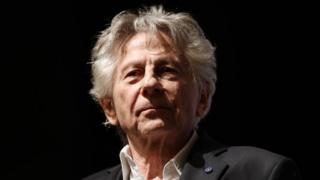 Several actresses have walked out of the César awards ceremony in Paris after Roman Polanski, who was convicted of the statutory rape of a 13 year old in 1977, won best director.

The awards – France’s equivalent of the Oscars – have been mired in controversy after Polanksi’s An Officer and a Spy received 12 nominations.

The Polish-French director fled the US after his rape conviction in the 1970s.

He has since faced other accusations of sexual assault.

Polanski, whose film won a total of three awards, did not attend the event, saying he feared for his safety.

The decision to honour Polanski at this year’s awards had angered feminist groups and led to calls for a boycott.

The César’s entire board resigned earlier this month amid the backlash.

This is not the first time the César awards have faced controversy because of Polanski. In 2017, he was picked to head the award’s jury, but later stepped down after the move sparked outrage.

New directors are a 'first step' to FAI bailout