A “wannabe hardman” fixated with knives stabbed his friend in the heart after a minor argument in the street, a jury has heard.

The 17-year-old – known as “Boy A” – is accused of murdering Yousef Makki, 17, who had won a scholarship to the prestigious Manchester Grammar School.

Manchester Crown Court was told that the pair had traded blows after Yousef had called the defendant a “p****” and laughed at him during a row in the Cheshire village of Hale Barns.

Boy A denies murdering Yousef on 2 March 2019 and claims he acted in self-defence after Yousef punched him and pulled out a knife – but Nicholas Johnson QC, prosecuting, told a jury that this version of events was untrue.

Mr Johnson told the court that Boy A had routinely carried a knife, smoked cannabis, and made videos of his phone of him brandishing blades – videos that were accompanied by music with lyrics about “shanks”, a slang term for knives. 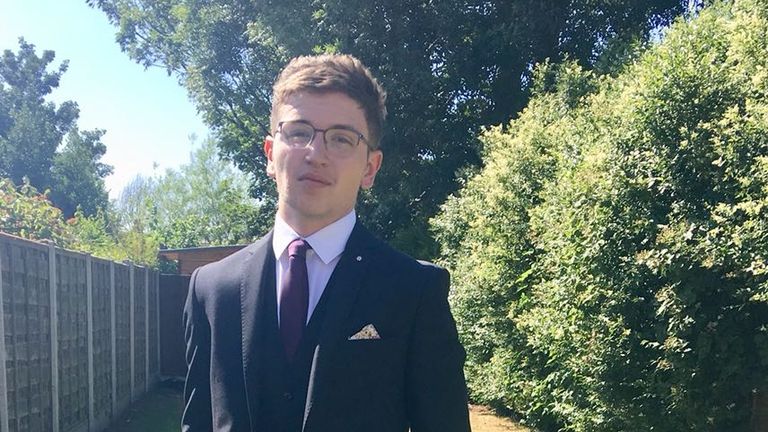 The prosecutor asked the jury: “What really happened? What we see him doing in the videos. He pushed in his shank.

“It was a petulant, malicious response of a wannabe hardman who had lost face and could not get his own way.”

Mr Johnson told the court that the videos found on Boy A’s phone showed “an unhealthy fixation or obsession with knives”, adding: “He was too quick to reach for his knife and too quick to use it, probably because it was a move he had practised for so long.

“He may have regretted what he did but at the time he did it he intended really serious harm.

“It was a move he had been practising and he delivered it with deadly efficiency.

“That’s why, hard though it may be, he’s guilty of murder.”

Boy A has admitted telling lies to police at the scene and has pleaded guilty to perverting the course of justice and possessing a flick knife. As well as denying murder, he denies a charge of conspiracy to rob.

A second 17-year-old defendant, Boy B, is accused of lying to police at the scene about what had happened and what he had seen.

He denies perverting the course of justice and conspiracy to rob – but he too has admitted possessing a flick knife.

Both defendants, from wealthy Cheshire families, cannot be named because of their age. 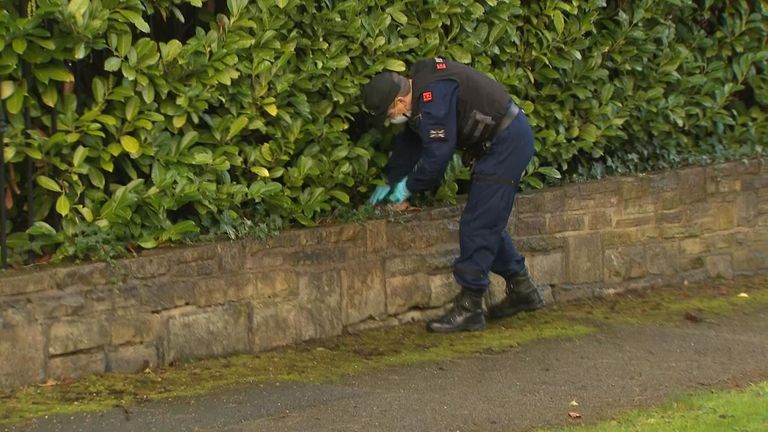 Prosecutors allege that, prior to the fatal stabbing, Boy B had arranged a £45 cannabis deal – and the teenagers were planning to rob the dealer.

The jury heard that the robbery went wrong and Yousef and Boy B fled – leaving Boy A to take a beating.

Prosecutors claim Boy A later stabbed Yousef in the heart and hid the knife, then panicked as tried to staunch the blood pouring from his wounded friend as he lay dying in the street.

The trial has been adjourned until Tuesday morning.