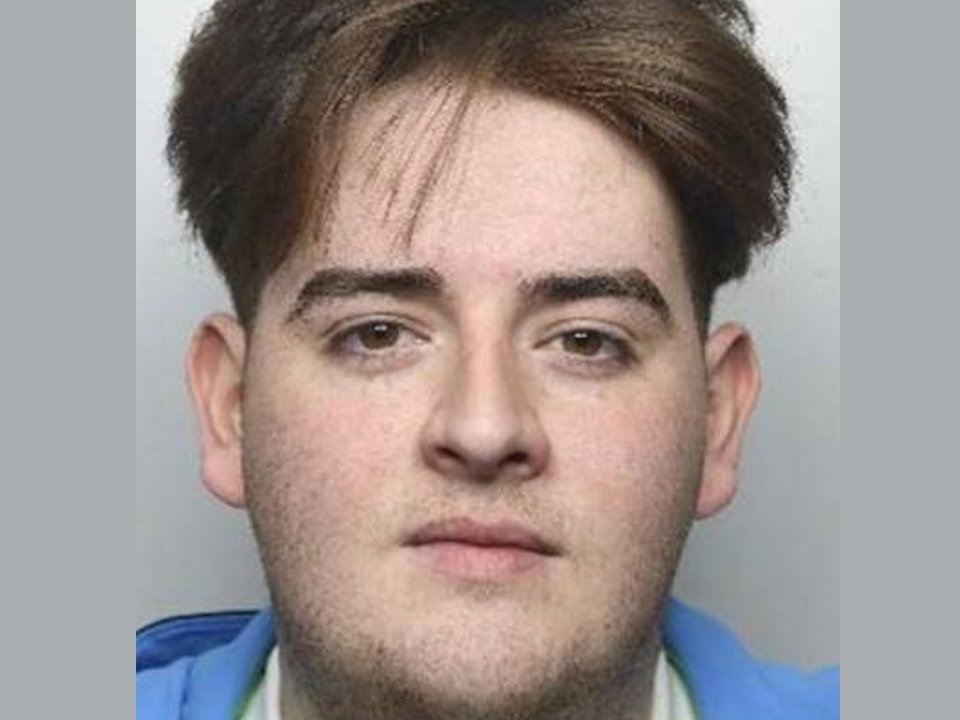 A suspected drug dealer on the run from police has taunted them on social media while allegedly in the Costa Del Sol.

Jordan McDonald, 24, has been wanted by South Yorkshire Police since September but boasted on Facebook he gave officers the slip and fled to Spain.

The force published his photograph in connection with an alleged conspiracy to deal Class A drugs last year.

In December, McDonald, described as white, 5ft 7ins tall, of a heavy build with dark hair, shared a video from a beach he claimed to be in Marbella, Spain.

He wrote on Facebook: ‘Police had me under surveillance so I had to jump on a plane, one-way ticket to Marbella. Told PC Plod “cya later”.’

In a post a month earlier, he said he was ‘checking in on everyone’ and claimed he was being ‘wrongfully accused’ by police who he told: ‘You couldn’t catch a cold.’

In August, he posted that he was ‘on the run’.

In October, he mocked detectives for tracking him down to Ireland but not realising that he had left and returned to the UK.

A spokesman for South Yorkshire Police said: ‘Officers in Doncaster are asking for help to find wanted man Jordan McDonald.

‘McDonald, 24, is wanted in connection to alleged conspiracy to deal class A drugs between April and June this year.

‘He is described as around 5ft 7ins tall, with a heavy build and dark hair.

‘He is known to frequent the Cantley area of Doncaster and is believed to have links to Scarborough.’