He said: “By flying at an altitude of 30 metres, the PLA plane was testing if it could fly beneath the radio wave coverage area.”

On Sunday, Taiwan’s Vice President told Beijing the island nation would never surrender its sovereignty nor submit to Chinese pressure.

In a speech at the Global Taiwan National Affairs Symposium, Lai Ching-te also said that the island state was “not subordinate” to China.

Speaking to an audience at the symposium organised by the political group Taiwan National Alliance, Mr Lai expressed his commitment to keeping a “free and democratic” way of life. 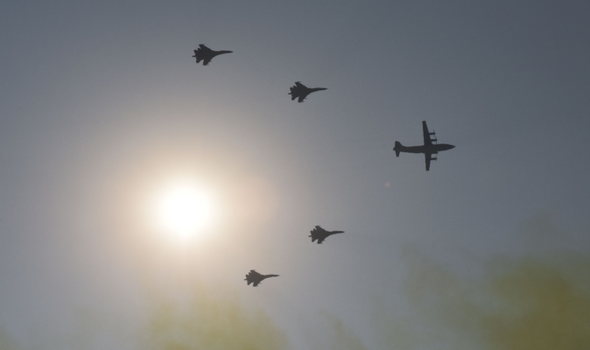 He said: “It is an undebatable fact that Taiwan is not subordinate to China.

“No one but the 23 million people who live on this piece of land are entitled to the rights to decide the future of the nation.”

He added: “The two [nations] are not affiliated with each other.”

China has been ramping up the pressure on its neighbour across the Taiwan Strait in recent months.

It has sent fighter jets on incursions into Taiwan’s airspace, with at least 20 planes spotted on one sortie in March. 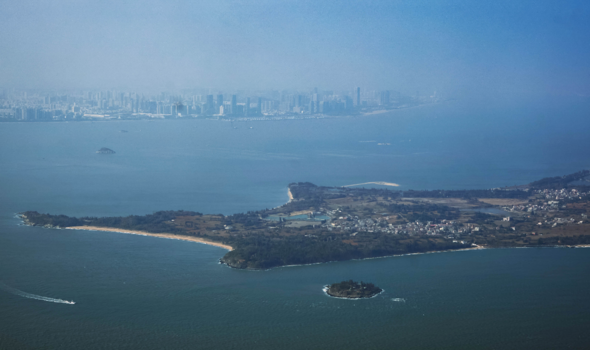 At the same time, various Chinese officials have made increasingly concerning claims about Taiwan’s political status.

In an interview with the The Associated Press, he reiterated that Beijing “will never allow Taiwan to be independent”, while claiming that national unification was an inevitable “historical process.”

Face mask rules: Who has to wear face masks now – what are the new rules?