Flog It: First World War medals sell at auction for £2,000

Eden succeeded Winston Churchill as Tory PM in 1955 but resigned two years later over the Suez crisis. He was a captain in the King’s Royal Rifle Corps in World War One. He fought with distinction at the Somme and the third battle of Ypres, despite two of his brothers dying. In 1916 Eden was awarded the Military Cross after helping to rescue a gravely-wounded comrade during a trench raid in Ploegsteert, Belgium.

When his sergeant was shot in the leg in No Man’s Land, he helped carry him to safety on a stretcher, unsure if the Germans could see them in the dark.

After the battle of Flers-Courcelette, Eden told his mother in a letter: “I’ve seen things lately I’m not likely to forget.”

Ned Cowell, medal specialist at the auction house Woolley & Wallis, of Salisbury, said: “This is the first time I’m aware of that a Prime Minister’s medals have emerged for auction, certainly in the 20th century.

“He was an impressive man – brave, intelligent, compassionate.”

Old Etonian Eden had become a teenage soldier when he lost his 26-year-old brother Lieutenant John Eden, who was killed in action in October 1914. 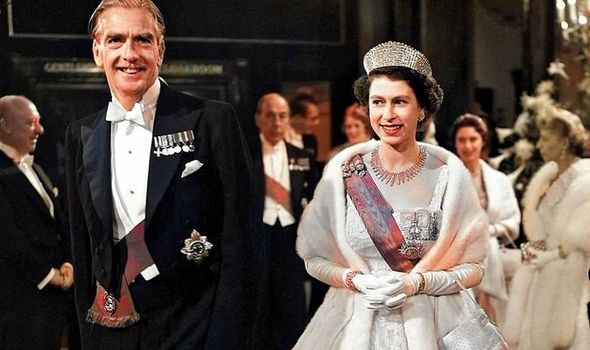 Then Midshipman William Eden, his younger brother, died aged 16 on HMS Indefatigable during the Battle of Jutland in May 1916.

Undeterred, Eden was present at Messines Ridge and faced the German Spring Offensive where he fought opposite Adolf Hitler.

But he quit over Chamberlain’s appeasement policy before serving in Churchill’s war cabinet.

He retired from politics after the Suez crisis and died aged 79 in 1977.

Eden’s medal group consists of the Military Cross, British War, Victory, Jubilee, Coronation 1937 and Coronation 1953. The auction is on June 22.

'Crystal meth' priest in will dispute is brother of convicted paedophile