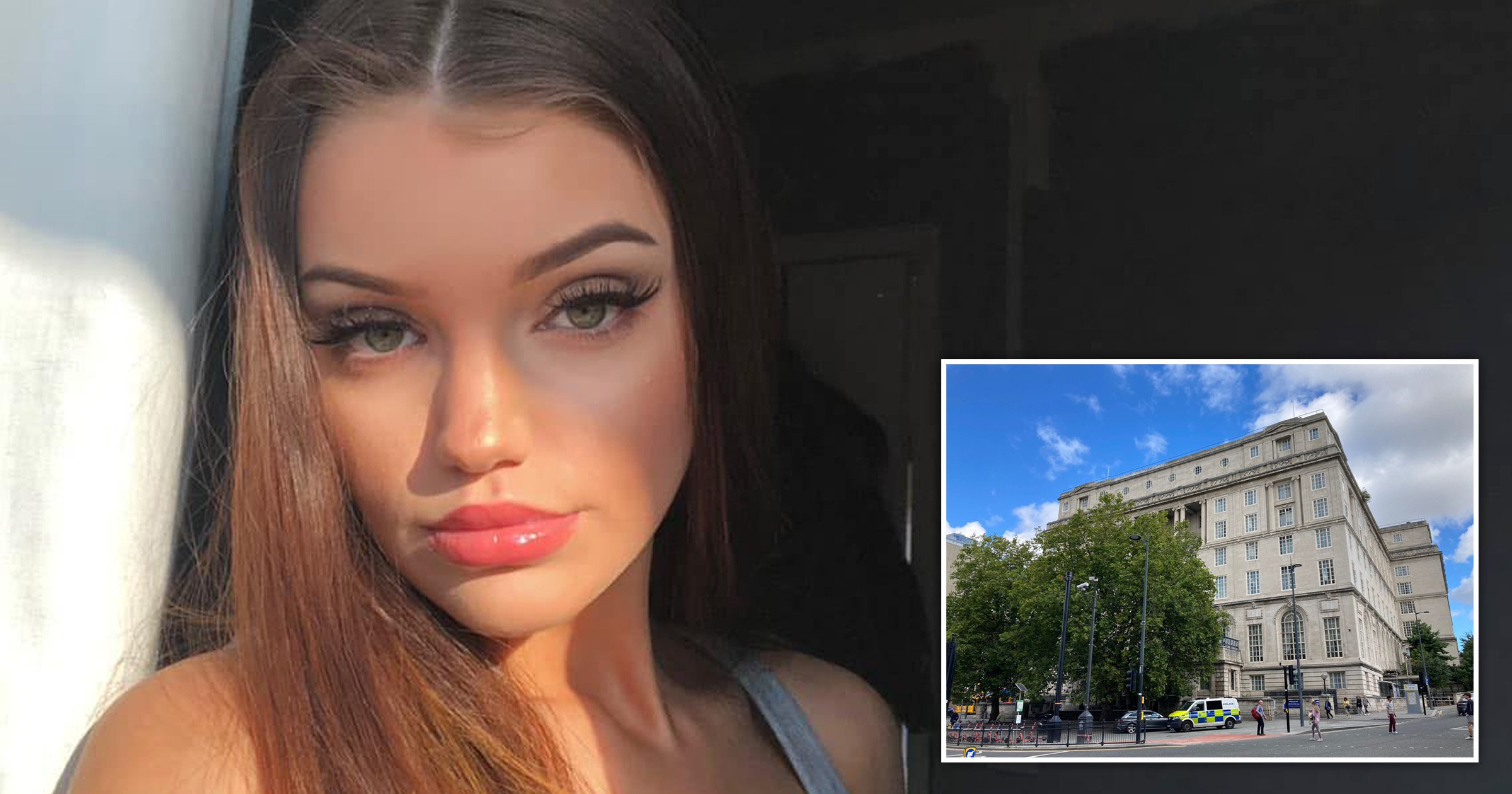 A ‘beautiful’ and ‘caring’ young woman has died after she was crushed to death by a wardrobe in Liverpool’s Adelphi Hotel.

Chloe Haynes reportedly mistook it for a toilet door in the middle of the night.

The 21-year-old was found dead in her hotel room at around 6:30am on September 10, after emergency services rushed to the scene following a ‘concern for safety’.

She had travelled to Liverpool from Hafan y Mor Haven Holiday Park in Pwllheli, North Wales, for an evening out.

Chloe had shared the room with a colleague, who found her trapped body in the early hours of the morning and raised the alarm.

Her mother Nicola Williams, 49, says the wardrobe fell from the wall and crushed Chloe’s windpipe after she got out of bed ‘confused’ following a late night out.

Miss Williams, from Wrexham, told the Liverpool Echo: ‘Chloe left Pwllheli around 7.40pm and they went to the Adelphi, there was some sort of engagement party or something.

‘By midnight, she had been drinking shots and so on and she was a bit drunk, so her friend has taken her back to the hotel to sleep it off, and then he’s gone back out.

‘It seems she has got up out of the bed confused, not knowing where she is, and she’s opened the door of the wardrobe, maybe thinking it is the toilet or the door to go back out of the room.

‘It was a big, old, heavy wardrobe and it fell on her and crushed her windpipe.’

Chloe’s mother said her friend came across the horrific scene upon his return to the room in the early hours of the morning.

Men in nearby rooms had rushed to the room to help, she added.

They attempted to lift the wardrobe off Chloe’s body, but were too late to save her.

Police briefly arrested the men and took them for questioning following the incident, but released them without charge once the circumstances of the tragedy became clear.

Paying tribute to her daughter, Miss Williams added: ‘She loved animals, she had a little dog called Archie she was obsessed with. There are so many photos of them together.

‘My little nickname for her was birdy. She was so petite and little, and when she ate she was like a little bird. She was quiet, she was somebody who didn’t speak unless it needed saying.

‘But in the last 12 months she was coming out of her shell, she was gaining her confidence and she had a wide circle of friends. She was kind and caring and she seemed to connect with gay men, and that was how she met the friend she went to Liverpool with.’

She said her daughter was ‘living her best life’- working at a holiday park, going away with friends and doing all the things a normal 21-year-old would do.

A spokesman for Liverpool Council said: ‘We can confirm that we are carrying out a health and safety investigation into a death at the Adelphi Hotel on 10 September.’

Britannia Hotels, which operates the Adelphi, has not publicly commented on the incident.

‘No way!’ Prince Harry should NOT return to UK for Princess Diana statue unveiling – poll

'Sick' man pooed on street in front of schoolchildren in playground