The Duke and Duchess of Sussex had been planning to move to their new home, Frogmore Cottage, for some time. However, renovations on the country estate took longer than expected and the couple only moved in at the beginning of April, ahead of the birth of their first child, Archie Harrison Mountbatten-Windsor. Since it was announced that the Sussexes were leaving Kensington Palace at the end of 2018 and the split from Kate Middleton and Prince William became more apparent, rumours started spreading of a feud between the so-called Fab Four.

Criticism also arose at the beginning of June, when the Royal Family’s financial reports revealed £2.4million of public money was used to cover the cost of their new home.

The revelation ended up fuelling rumours of a row between the Cambridges and the Sussexes, as instead of moving into a Kensington Palace apartment next door to Kate and William, Meghan and Harry decided to move away.

However, a newly-resurfaced 2012 report by The Daily Mail suggests a “security scare” might be the real reason behind the Duke and Duchess of Sussex’s relocation.

The report claims the local council at the time gave public access to security plans for Kensington Palace. 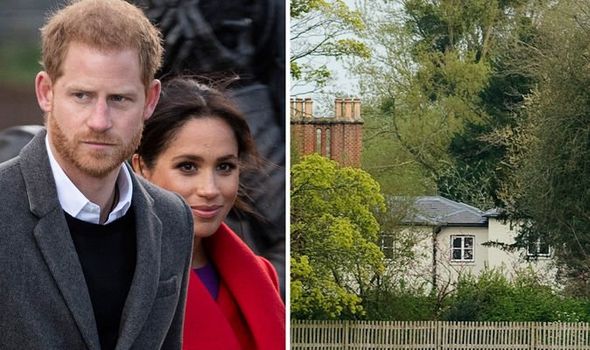 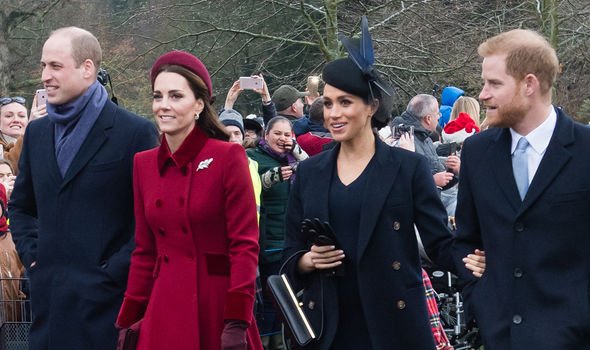 Despite the local authority being asked to keep the documents secret, anyone was able to request them.

The report came as new security measures were being introduced at the Palace before William and Kate moved into their new apartment, 1A, later that year.

A former head of the Metropolitan Police Royal Protection Squad said it was “unbelievable” the plans were being put out on public display. 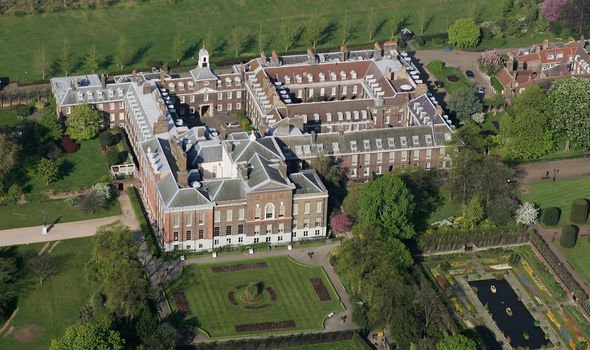 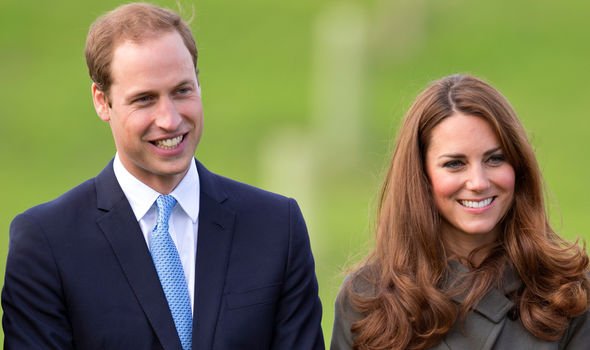 Former Scotland Yard protection officer Dai Davies told the Evening Standard: “I’m speechless that lessons have still not been learned by those responsible for their security.

“It beggars belief at the level of incompetence by those who purport to be experts in security.

“The problem you have got is not just terrorists, it’s ‘fixated persons’.

“There is a list at Scotland Yard of people who have an unhealthy interest in the Royal Family. You wouldn’t want someone like that getting hold of it.”

Anyone who wanted to view the documents had to request a meeting with officials at the Royal Borough of Kensington and Chelsea Council.

They were required to produce a passport or driving licence before they could see documents at Kensington Town Hall and were not allowed to make any copies.

If Meghan and Harry moved into one of the apartments in Kensington Palace, new security measures would have then had to be introduced. 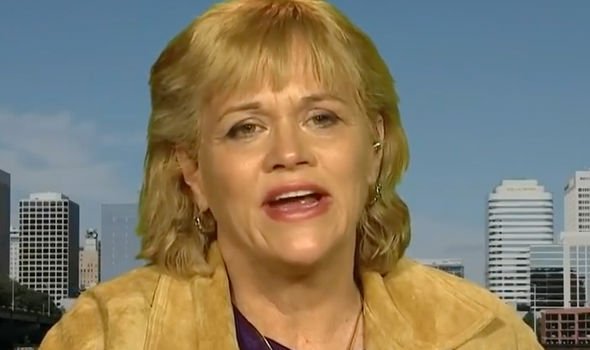 However, considering the amount of popularity the couple gained in the last two years, they might have chosen against it for their safety.

Indeed, one of the key reasons the couple cited for the move was to achieve greater privacy.

Moreover, fears for their protection might have been amplified by Meghan’s half-sister, Samantha Markle, as she was added to a “fixated persons list” by the the police.

Meghan’s personal protection officers were said to have spoken to Scotland Yard’s Fixated Threat Assessment Centre (FTAC) about the embarrassment Ms Markle could cause.

Four dead, over 30 hurt by lightning strikes in Poland